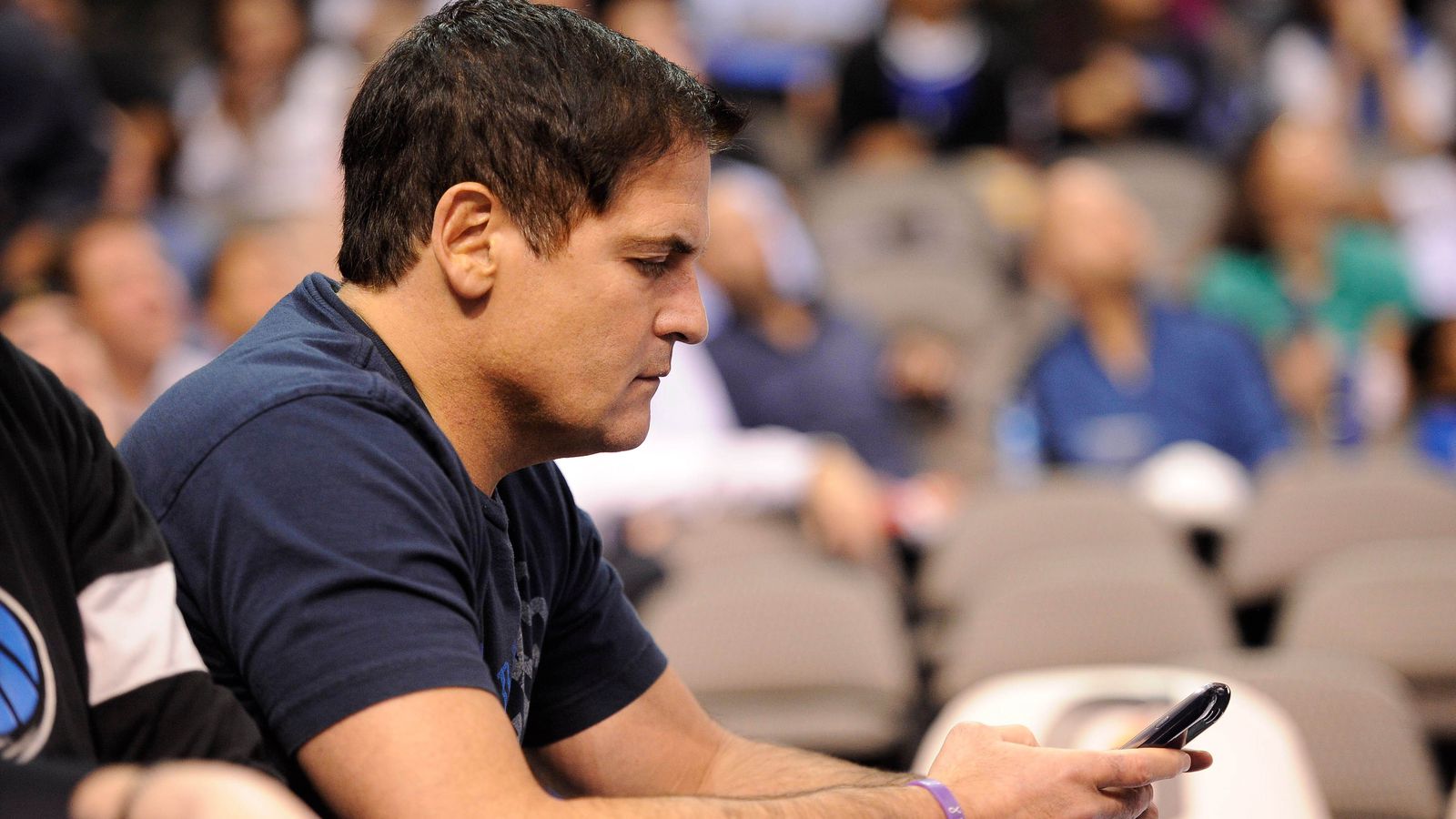 As a Dallas Mavericks fan, I’m sitting here frustrated. I’m not frustrated because we lost out on big name free agents (again). That seems to be the norm around here. Why the front office of the Mavericks can’t see this is beyond me. Seems to me that if every MFFL out there knows we haven’t landed a big fish in free agency, then the front office would start getting the memo as well. That, however, hasn’t happened apparently.

None of that is what is currently frustrating me. No. What’s frustrating me is that every year the Mavericks rely on free agency to build their team. This wouldn’t be a big deal if they were adding complementary players here and there, but they are trying to build the entire team year after year with free agents. Basically, they are trying to hit a home run in free agency every year and it hasn’t worked.

Perhaps, it’s time to take a page out of our rival’s handbook. That’s right. We don’t have to look very far to get that handbook, either. Maybe it’s time we take a look at what our neighbors down I-35 are doing. After their meeting with Kevin Durant over the weekend, Matthew R. Tynan of ESPN SA tweeted out:

“They know their chances of landing KD are slim, and their whole summer isn’t contingent on signing him.”

Why is that? What is it about the San Antonio Spurs that doesn’t hinge on whether or not KD signs with them? Could it possibly be that the Spurs are a little more serious about the NBA draft? I know this is a crazy idea. However, hear me out. See, unlike the Mavericks, the Spurs have been a little bit more serious about the draft. You very seldom see them trading away draft picks. Tim Duncan was drafted in 1997. Since that draft, the Spurs have picked 41 players. The Mavs have picked 35.

Some notable names the Mavericks have drafted since 1997: Greg Buckner (1998) and Josh Howard (2003). Dirk Nowitzki and Devin Harris came to Dallas via draft-day trades.

If you add up all the years in the league by the Mavericks draft picks during that time, it equals 115 total years. If you add up the years for the Spurs draft picks during the same time, it equals 177 total years. The Spurs aren’t perfect, obviously. No team is. However, they’ve hit on a lot more than Dallas has and because they draft well, they’ve put themselves in a position to afford to make a mistake. This is why Tynan was able to say what he said about KD. The Spurs don’t rely on him signing because they try to build their team the right way.

If you draft the right way, you don’t need to hit it big in free agency. Rather, you can just add complimentary pieces here and there. Perhaps the Mavericks need to take a look at their scouting department instead of the free agency class. That might be where the blame needs to be placed for the current debacle they find themselves in.