(ALLEN, TEXAS: October 2nd, 2019) The Dallas Sidekicks announce Single-Game Tickets for all home games are on sale now for the 2019-2020 Major Arena Soccer League season! The Sidekicks will play all their home games at the Allen Event Center. 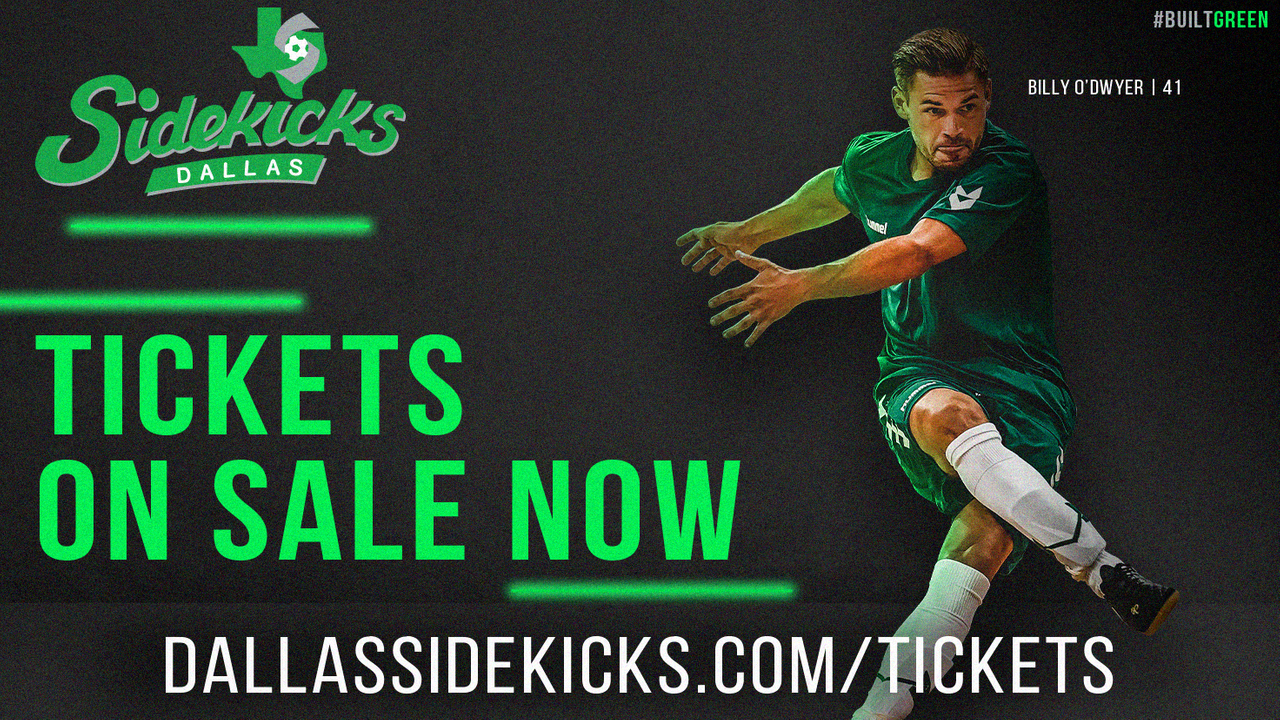 Tickets for all home games for the 2019-2020 Dallas Sidekicks season can be purchased using the following link: https://www.ticketmaster.com/artist/835911.

The promotional schedule will be announced in the coming months and fans should get ready for some great theme nights along with sponsorship interaction to provide promotional items unique to the Sidekicks.

ABOUT THE DALLAS SIDEKICKS
The Dallas Sidekicks is an American professional indoor soccer team of the Major Arena Soccer League. The organization was established in 1983, is headquartered in Allen, Texas, and plays all home games at the Allen Event Center. Follow the Sidekicks at www.dallassidekicks.com and on their social media.
Facebook & Instagram: @gosidekicksofficial Twitter: @gosidekicks 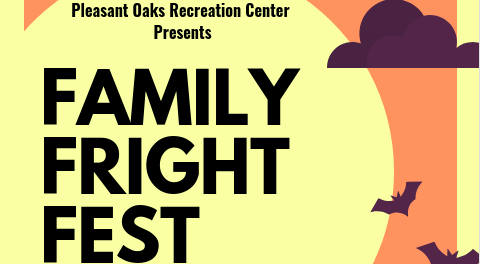 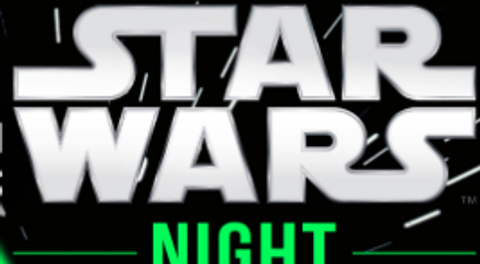 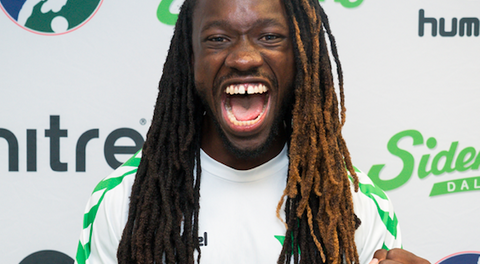