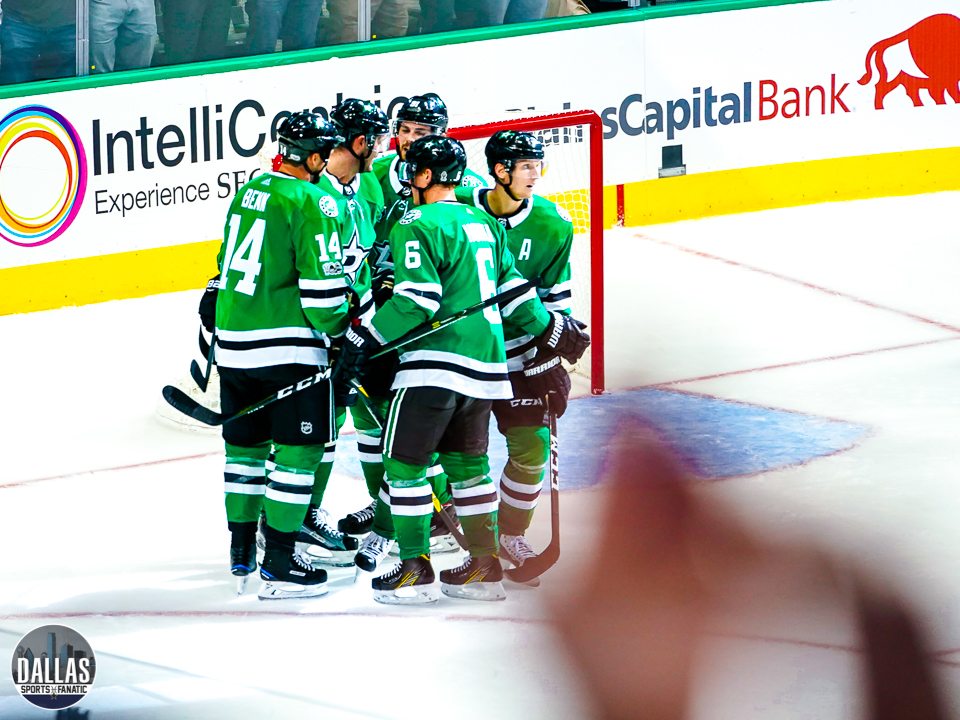 With the move, the Stars move closer to cutting down the number of players in camp, then making final cuts before the team kicks off the 2017-18 season at their Oct. 6 opening night home game against the expansion Vegas Golden Knights.

Pre-season continues for the Stars on Saturday, as they travel to take on St. Louis Blues at 7 p.m. for the second time. They’re 1-1 after winning their pre-season opener 5-3 against the Blues on September 19 at home then falling 5-1 on the road against the Colorado Avalanche.

Here is their remaining pre-season schedule: