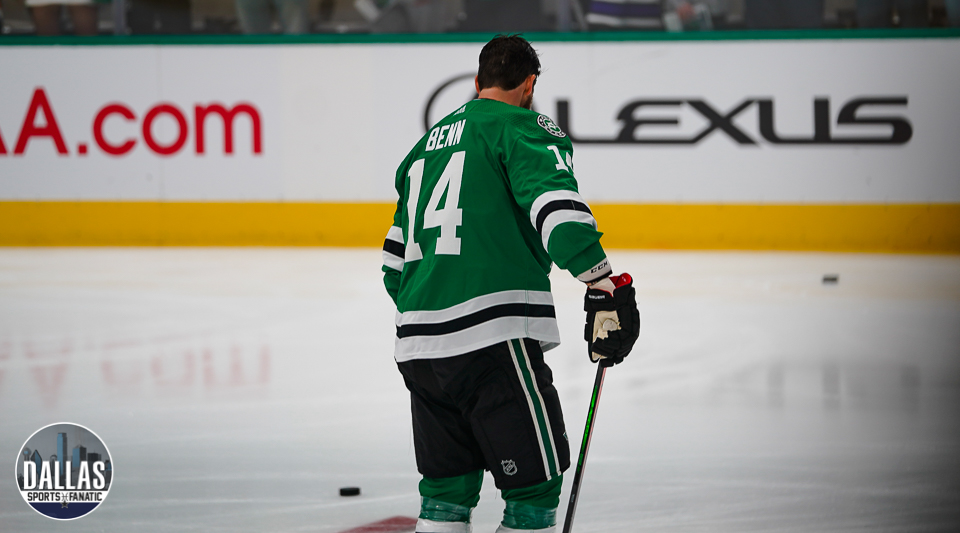 There’s no way around it: the first three weeks of the 2019-20 National Hockey League season have not been kind to the Dallas Stars.

At the time of publication, the team is off to a lousy 3-point (1-7-1) start, with the only win coming in a road upset over Washington. The only other point came from an overtime loss at home against Calgary.

For a team that came into the season with Stanley Cup aspirations after a second-round exit at the hands of the eventual champion St. Louis Blues, the first three weeks have been a harsh reality check. Below are individual grades for specialty units.

This was Dallas’ biggest struggle when the team struggled for the first few months of the season last year, and during its prolonged drought in January and February. The team tried to address its biggest weakness in the offseason by signing Joe Pavelski and Corey Perry, but it hasn’t worked. The Stars started the season 1-for-20 on the power play, and are averaging a paltry 1.89 goals per game at time of publication- dead last in the NHL.

Simply put, the Stars stars aren’t producing right now. Alexander Radulov and Tyler Seguin both have just four points each through nine games. Captain Jamie Benn has been even worse, with only three.

The defense hasn’t been the problem. Dallas ranks dead center in the league in both goals allowed per game- ranking 15th with 3.22- and penalty kill- 14th in the NHL, staving off 82 percent of opponent power play opportunities. There’s room for improvement, but for a team that came in with its identity rooted in its back check, it’s nothing to write home about.

Starting goaltender and last year’s Vezina Trophy runner-up Ben Bishop hasn’t been the problem. He’s been solid in net, holding opponents to 2.83 goals per game and stopping 90 percent of shots faced. A win-loss record hasn’t told the story, but Bishop is just 1-4 in his first five starts. He’s expressed his frustration with the team’s start, but maintained that the team realizes that 90 percent of the season remains.

This is hard to evaluate. When head coach Jim Montgomery was hired in May 2018, he expressed his desire to “break the culture of mediocrity.” Dallas struggled to do this out of the gate last year, but eventually did so in March and April. October has shown regression in this. And the question remains: did the Stars already miss their window? What is the ceiling for this team? Moreover, what’s its identity?

This is not to say that there’s not still time to turn the season around. This isn’t a call for fans to hit the panic button. Dallas still has 73 games left on its schedule. The schedule has been tough. Every single aspect the team is struggling with is something that can be improved upon.

Even then, because of the sky-high expectations set in the offseason, a one win in nine games is an unequivocal failure. It will be interesting to see how the team plays in the next ten games- which includes bouts with top-flite competition, including a pair against Colorado and a home matchup against Pittsburgh.