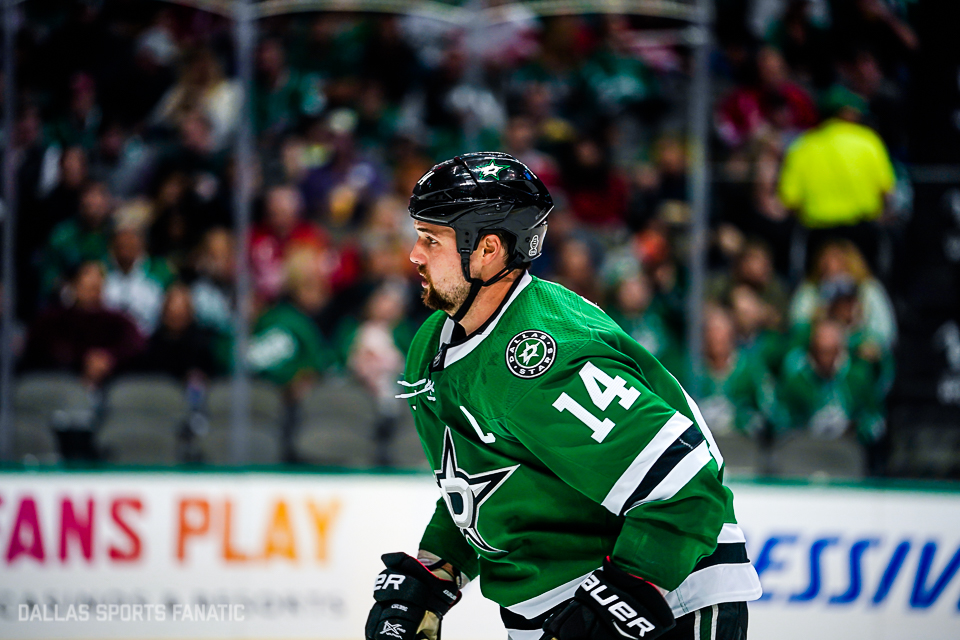 With 2019 drawing to a close, many Dallas Stars fans are looking forward to the very first day of the next decade: Jan. 1- when the team hosts the 2020 National Hockey League Winter Classic at the Cotton Bowl in Dallas against the Nashville Predators.

Some will be quick to flip the calendar after an up-and-down decade for Dallas. 2020 and beyond holds promise for a budding Stars core. Even so, here’s a look at five moments that stand out from the 2010’s.

Stars fans got an unexpected Fourth of July gift when the Boston Bruins decided to part ways with its untamed young superstar. Seguin was an integral part of Boston’s 2011 Stanley Cup-winning team, but clearly needed a change of scenery. Dallas was more than happy to be that, sending Loui Erikkson, Reilly Smith, Matt Faser and Joe Morrow to Beantown for a future star.

The payoff has been more than worth it for the Stars. Seguin has racked up 494 points in seven years with the team, was named an alternate captain ahead of the 2016-17 season, and signed an eight-year extension in September 2018.

It’s frowned upon in the hockey world to hang banners for both of these distinctions, but Dallas does so anyway in the rafters of American Airlines Center. Right or wrong, the team’s 109-point campaign deserves to be remembered. Dallas also finished in second in the President’s Trophy race, only 11 points behind Washington, who paced the league with 120 that year.

The team set offensive records and scorched the league with a fast-paced, offense-first style that was well ahead of its time in the NHL. Goaltending and a paltry defense were the downfall of that year’s team that ultimately lost in seven games to St. Louis in the second round of the Stanley Cup Playoffs.

After clinching those titles in 2016, Dallas drew a testy opponent in the Minnesota Wild in the first round of the playoffs. It turned out to be a lot more memorable of a series than the upstart Stars bargained for. Dallas never trailed in the series, but got everything it could’ve asked for out of the Wild, culminating with a heart-throbbing game six. Dallas had a 4-0 lead through two periods, but four goals from Minnesota kept things interesting until the Stars stopped the bleeding enough to clinch the first playoff series win of the decade with a 5-4 win.

A recent memory cracks the list. The Stars’ first-round playoff win over Nashville was a monumental step in the development of the team’s core- especially against a Predators team just a year removed from a Stanley Cup Finals appearance. Hard-nosed defense and a competent power play won Dallas the series in six games, culminating with defenseman John Klingberg’s snipe for the overtime win. The Stars would ultimately fall again to St. Louis in seven games.

This is simply one of the best stories in Dallas’ franchise history. In a low-scoring season for the NHL’s elite, Dallas’ Jamie Benn sat seven points behind Pittsburgh’s Sidney Crosby, who paced the league with 79 points with six games left. He closed the gaps with an astonishing 11 points in the team’s final 10 games. 10 points from fellow contender John Tavares of the New York Islanders and five from Crosby led to a two-way tie for the points lead at 84, with Benn just one behind.

In an otherwise nondescript divisional matchup against Nashville, Benn put the hockey world on notice with a magical four-point night, just enough to edge Tavares by a single point. His final point came on a secondary assist with just 8.5 seconds remaining.