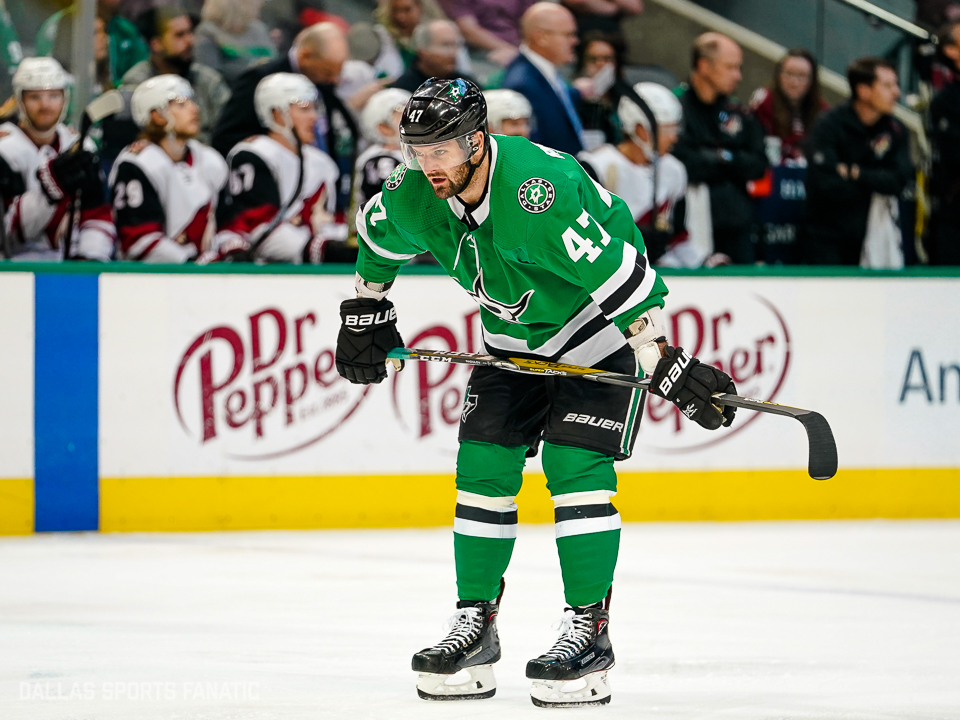 The Dallas Stars currently possess the first Wild Card position in the Western Conference with 73 points.  The have a game at hand against Central Division opponent Colorado Avalanche, who have fallen to ninth place with 70 points.

This is a pivotal game for many reasons.  It is the third time the teams have played and Colorado’s big three have lit the Stars up at the Pepsi Center.  This will be the first match up between the teams in Dallas.

If the Stars win, it would push the gap in points to five against the Avs.  It would at the same time, create a three point separation between the eighth seed and second Wild Card position team, the Minnesota Wild, in as many games played.

However, if the Stars lose tonigh, there could be serious ramifications. They’d snap their three game winning streak and put the Avalanche one point under them in the standings.  It would also mean that the Stars would lose the series between the two teams.  In the event that the team were tied at points at the end of the year for the last seed, it could potentially come down to who got more points for during regular season match ups.

On November 24th the two teams met for the first time, and a hard fought battle left the Stars with a 3-2 loss.  Khudobin saved 33 of 36 shots, and the MacKinnon/Rantanen duo combined for a goal and an assist each.

About 20 days later the teams squared off again in Denver.  Colorado’s big three, Gabriel Landeskog, Nathan MacKinnon, and Mikko Rantanen, combined for five out of the Avs’ six goals.  Three of those goals came on the power play.  The Avs defeated the Stars 6-4.

A big key to the game tonight will be for the Stars to stay out of the penalty box.  The last time the teams played, the Stars took three first period penalties and dug a hole, that the lethal Colorado power play was able to exploit.

Alexander Radulov returns to the lineup tonight, after missing the last game as a healthy scratch.  Radulov was said to have been late for the morning skate.

Andrew Cogliano will return to the lineup tonight, but Radek Faksa is doubtful.  Puck drop is at 7:30 at the American Airline Center.