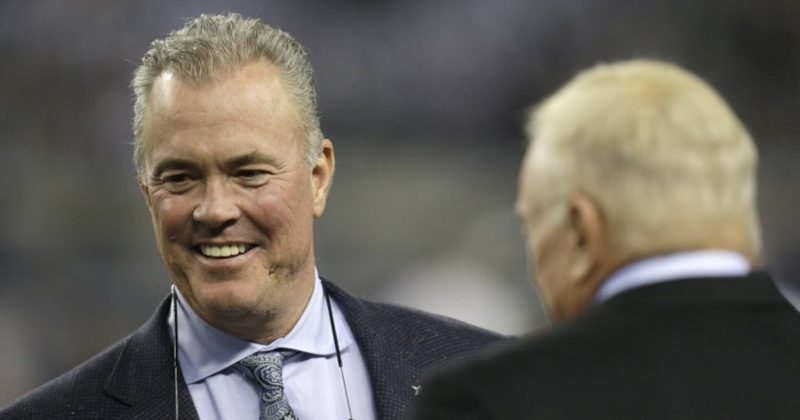 As expected, the Dallas Cowboys and tight end Dalton Schultz did not reach an agreement on a long-term deal before the July 15th deadline.

The Cowboys’ tight end caught 78 passes for 808 yards with 8 touchdowns in 2021 where he became a safety blanket for quarterback Dak Prescott. This offseason, Dak spoke about their relationship.  “He’s a guy that I can count on, that I can trust, and that’s continued to grow and it’s grown through these last few weeks.”

The last few weeks that Prescott referenced is when Schultz had a very brief holdout during the offseason program.

Dalton ended up ending his holdout and reporting to the team’s mandatory minicamp practices to avoid any fines.

It is expected that Schultz will report to training camp on time.

The sides can reopen negotiations after the season, with another tag in 2023 also an option.