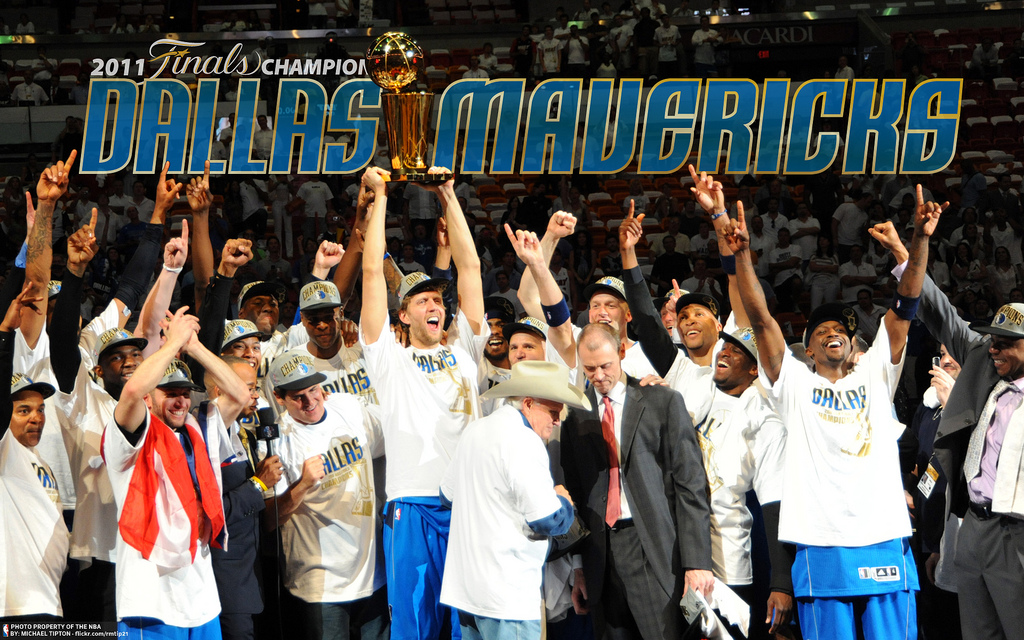 This Day In Mavs History: Mavs sweep the Lakers

This Day In Mavs History: Mavs sweep the Lakers

As the NBA playoffs treat us with an impressive slate of entertaining games every single night, us Mavs fans have nothing to enjoy from our team except memories of past playoff success. This year makes it seven long years since the incredible run by Dirk Nowitzki and company in the spring of 2011. In order to help the MFFL feel a little more involved in this year’s playoffs, Dallas Sports Fanatic is going to look back on the notable games of the 2011 run to the NBA championship. Up next: Game 4 of Mavericks vs. Lakers.

This Day in Mavs History Game 1

This Day in Mavs History Game 2

This Day in Mavs History Game 3

On this day in 2011, the Mavericks pulled off the improbable, sweeping the two-time defending champion, Los Angeles Lakers. The game which has been coined the “Mother’s Day Massacre” was just that — as the Mavericks hit a then-playoff record-tying 20 three-pointers.

The Mavericks outstanding bench play defined the game and series. The bench unit led by Jason Terry, JJ Barea, & Peja Stojakovic posted impressive plus-minus splits during the first three games as they were plus-15 in game 1, plus-18 in game 2, and plus-27 in game 3. Nothing changed in game 4, as the big three of Terry, Barea, and Stojakovic combined for 75 bench points with Terry & Peja hitting an insane 15 of 16 3-pointers.

The Lakers had no answer for the Mavericks sweet shooting. They hit just 5 of 24 attempts from 3-point territory. The massacre of a game ended up being Phil Jackson’s last as a Head Coach in the NBA. The Lakers lackluster performance became embarrassing during the early portion of the fourth quarter, with Andrew Bynum & Lamar Odom getting tossed on two separate flagrant two fouls within a 30-second span.

In the end, the Mavericks smoked the Lakers by the tune of 122-86. With the sweep, the Mavericks reached their fourth Western Conference Finals in franchise history. They will take on the winner of the Oklahoma City Thunder & Memphis Grizzlies.

Check back on May 17th for our next edition of “This Day in Mavs History”.