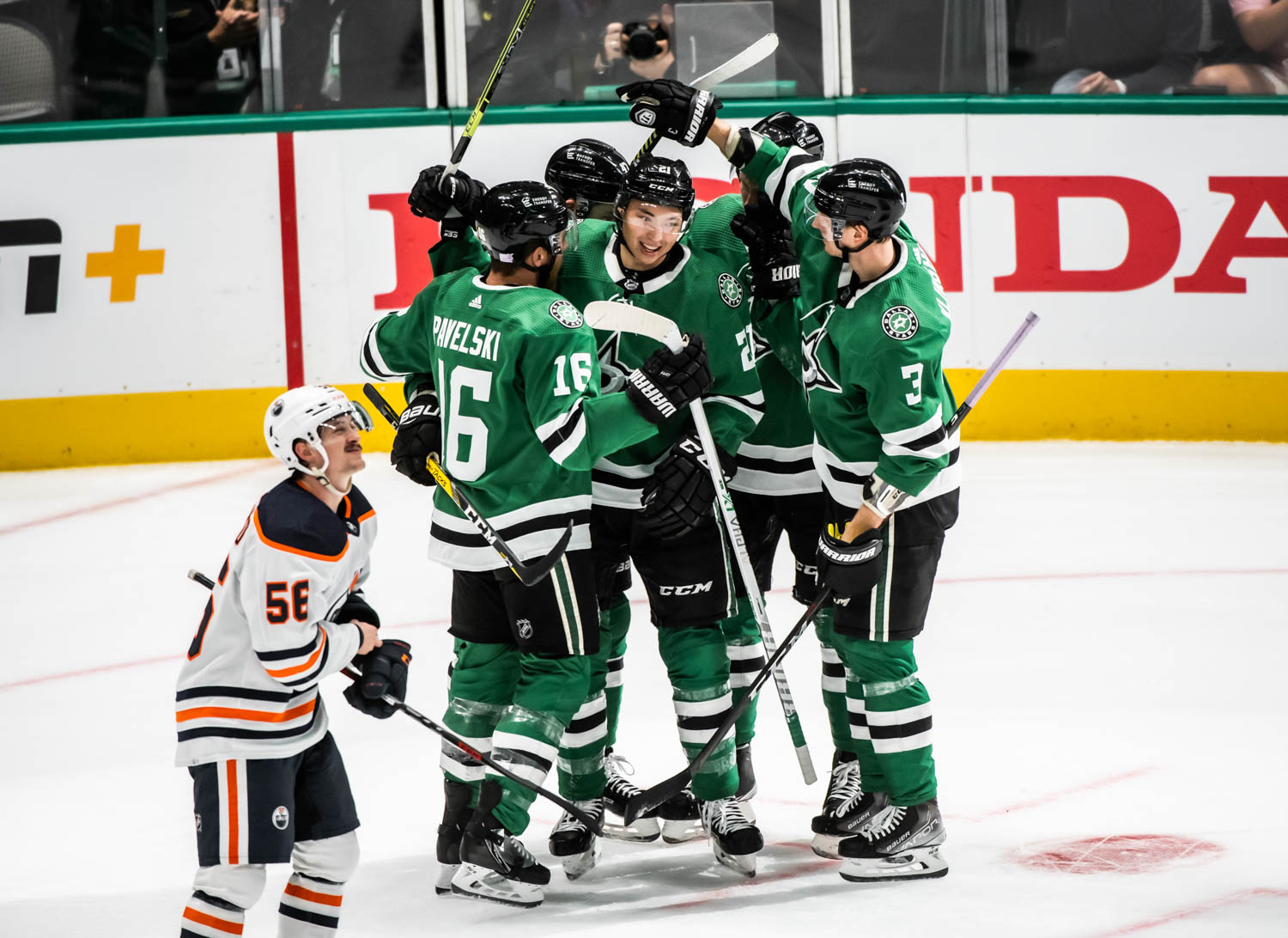 In late March, Former Arizona Coyotes goal tender Scott Wedgewood made one thing clear to his agent and Coyotes brass: he didn’t want to be traded.

The trade deadline is a time of uncertainty for many in professional sports, and for Wedgewood, it was a familiar circumstance. In just five seasons in the National Hockey League, he had started in New Jersey, moved to Arizona, back to New Jersey, and then, for 2021-22, back to Arizona again.

However, as often the case in life, sometimes what we don’t want is exactly what we need.

When Dallas dealt for the 29-year-old on March 20 in exchange for a conditional 2023 fourth-round pick, expectations weren’t exactly high. But since the trade, Wedgewood has thrived in a great situation for both he and a Stars team desperate for goalie depth behind starter Jake Oettinger after lengthy injuries to Ben Bishop, Anton Khudobin and Braden Holtby.

To start, Wedgewood immediately encountered a familiar face in Dallas’ dressing room. Originally from Brampton, Ontario, Wedgewood grew up with Stars superstar forward Tyler Seguin- who is from the same area. In fact, according to legend and echoed on a recent Dallas broadcast- both Wedgewood and Seguin found themselves just one room apart at the same Toronto-area hospital with injuries as teenagers. The two grew close and eventually took this legendary prom picture in their late high school years.

Can’t forget about high school days in Michigan and prom as well😂 pic.twitter.com/Qbym1UBD3e

Call it good chemistry, call it a scheme fit- no matter what way you slice it, Wedgewood has provided a spark for Dallas.

Since the trade, he’s started five games and stacked up a 3-1-1 record, culminating with Thursday’s overtime loss to Minnesota. He burst onto the scene with a 47-save thriller on the road at one of the league’s best teams in the Carolina Hurricanes.

Wedgewood had decent numbers on an Arizona team that was openly not trying to win- but has only improved since his arrival. He’s increased his save percentage from .911 to .917- small in nature, but especially impressive given the stout competition the Stars have faced recently.

More notably, a Dallas team that needed help keeping pucks out of the net has seen Wedgewood drop his goals against average from 3.16 to just 2.74 with the Stars.

“Wedgie” as he’s favorably known also carded his first Stars shutout in a 1-0 win Tuesday against a Tampa Bay team that has been nothing but a thorn in Dallas’ side over the past few years.

Wedgewood figures to play a big part in the Stars’ goalie rotation as the team continues to push to return to the playoffs- much more so than Dallas and general manager Jim Nill originally intended.

The Stars currently occupy the second and final wild card spot in the Western conference- and are in a virtual tie with Nashville for the first wild card entering Saturday. Dallas continues to fight off a Vegas Golden Knights team chasing it to continue its streak of making the playoffs each year in its franchise history. Vegas is two points back, and the Stars have a game in hand with 8 remaining.

No matter what ends up happening down the stretch, Wedgewood has “wedged” his way into the Stars playoff plans, and become somewhat of a cult hero among Stars fans.