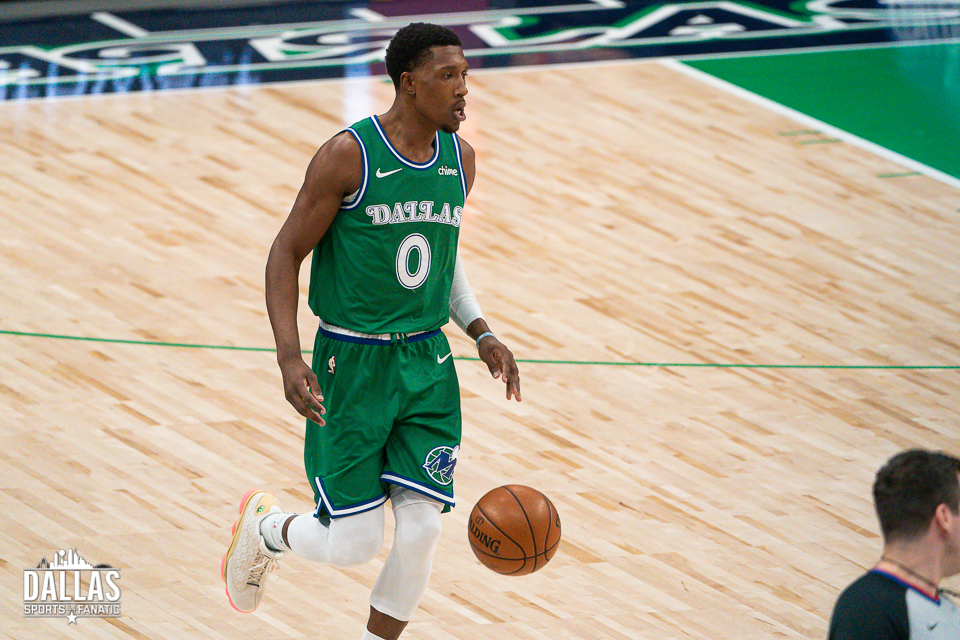 Despite a slow start, the Mavericks blow past the Nuggets, 116-103

Despite a slow start, the Mavericks blow past the Nuggets, 116-103

Following a disappointing loss to the Oklahoma City Thunder on Thursday without Luka Doncic and Kristaps Porzingis, the Mavericks came into tonight’s game on the beginning of a tough five-game stretch, starting against the Denver Nuggets.

After a slow start tonight, the Mavericks bounced back, blowing past the Nuggets, 116-103, to end Denver’s five-game winning streak.

“After a very poor start going down 10-nothing, we really gathered ourselves,” Carlisle said postgame.

The Nuggets started the game off to a 10-0 lead before the Mavericks woke up and got themselves back into the game. In the second quarter, Dallas outscored Denver 34-22 to take a 62-51 lead into halftime. The ball movement tonight for Dallas was crisp, almost always making that extra pass and finding the open man.

Kristaps Porzingis led the way for the Mavericks, scoring 25 points, six rebounds, and three blocks on 10 of 15 from the field and 5 of 7 from downtown. Those three blocks earned KP the defensive player of the game championship belt, per Carlisle.

Luka finished with 21 points, five rebounds, and 12 assists. Josh Richardson got hot from outside, scoring 20 points including four hits from deep, along with his defensive presence.

“Nobody’s talking about it, but Josh Richardson has really stepped out as a leader defensively the past couple of weeks,” Carlisle said of Richardson, who had a hand in defending Denver’s Jamal Murray tonight.

Dallas benefited from another poor shooting night from Jamal Murray, shooting only 4 of 13 from the field. Last night against Memphis, Murray made only one of 14 attempts.

The Mavericks return home Monday to take on the Los Angeles Clippers in the first of two straight games.