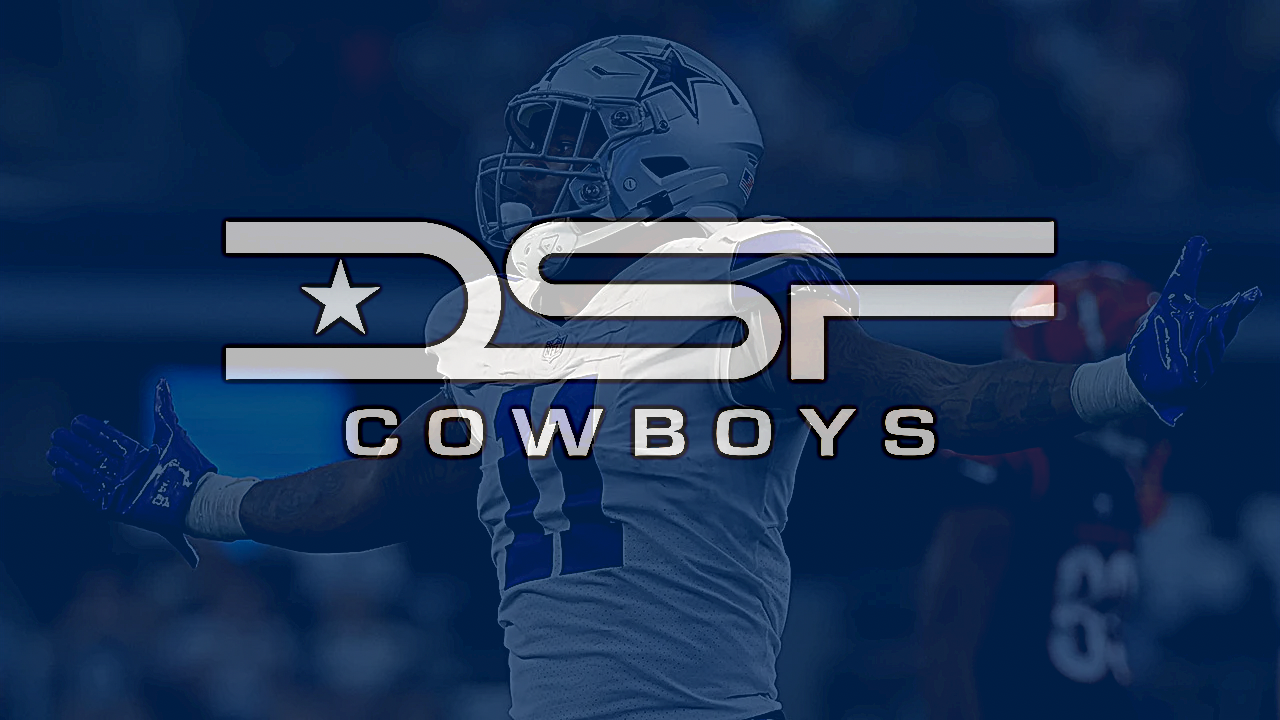 Did the Cowboys save their season with their upset win over the Bengals?

Did the Cowboys save their season with their upset win over the Bengals?

Things looked incredibly bleak after Week 1. The offense was in complete shambles. Dak Prescott‘s thumb was fractured. Now, after stealing a win over the defending AFC Champion Bengals, maybe things aren’t so bleak.

Dallas’ best chance at remaining in the playoff hunt was winning two, maybe three of the 5-6 games Prescott will miss. When looking at the games he would potentially miss, any reasonable analyst or fan chalked this one up to a loss and put Dallas at 0-2.  Maybe they could split the New York and Washington games?

After stealing a win over Cincinnati in Week 2, it’s much easier to see how Dallas could scratch out a few wins without Prescott and keep Dallas in the hunt until he returns.

There are still flaws on the roster. My biggest concern after Week 1 was the wide receiver room. In Week 2, Noah Brown stepped up in a massive way, CeeDee Lamb was much better, and now Michael Gallup has a chance at returning this week against the Giants. There’s still some depth concerns there, but with Gallup returning, the receiver group looks much more passable. Expectations for Gallup (especially early on) should be measured, but his return is a welcome sight.

Cooper Rush stepped up in a big way as well and delivered a very crucial win. He was by no means tremendous, but he did exactly what you want your backup quarterback to do: manage the game, make the throws you’re supposed to make, and avoid the back-breaking turnover. He did just that.

However, Rush showed his limitations in the second half but Cincinnati’s defense is very good. There were some poor throws that should have been picked off. But with the Giants and Washington around the corner, Dallas could potentially survive the next handful of games with Rush. After how bleak things looked following the Tampa Bay game, being 2-2 or even 3-1 is very much a possibility.

The offensive line and running game had very good moments as well. Kellen Moore‘s playcalling was much less predictable and kept Cincinnati off-balance for large portions of the day. This team heard all the negativity this week and responded with a much more inspired and prepared performance. It was a gritty win by a team that desperately needed one.

But I would be making a mistake if I didn’t highlight Dan Quinn’s defense and the work they have done against Tom Brady and Joe Burrow through two weeks. I wondered what this defense’s ceiling is and it turns out they may truly be a terrific unit. There were several standouts across the unit Sunday like Donovan Wilson, Leighton Vander Esch, Dorance Armstrong, and Dante Fowler Jr.

However, for our bird’s eye view Victory Monday piece, I need to highlight the generational, transcendent talent that is Micah Parsons, and one key moment from Trevon Diggs. With QB1 on the shelf, your two biggest defensive stars stepped up tremendously.

Let’s start with Parsons. Parsons racked up eight pressures and two sacks and practically lived in the backfield all afternoon. La’el Collins and Jonah Williams could not block him. Collins surrendered five pressures and Williams surrendered three as the Bengals tackles could not handle Parsons and Co. I’m beginning to wonder if Parsons may just be unblockable at this point.

What Parsons did Sunday may have been his finest performance yet. Following his two sacks, he now has the most sacks through a player’s first 18 career games in NFL history. He was an absolutely game-wrecker and was the best player on the field. With Dak Prescott injured, Parsons stepped up and delivered an MVP-level performance. I thought back to his quote earlier this week about stepping up in the locker room and the maturity it displayed from the 23-year-old:

Cowboys LB Micah Parsons on not going on @undisputed: “My starting QB went down and we lost, I just didn’t think it was appropriate for me to be on the show at that point. I need to step up and be a leader. It shouldn’t be on TV, it should be in this locker room.”

I can’t wait to give a more detailed breakdown of Parsons’ performance in this week’s defensive review. It was a special performance to say the least.

The other leader on the Dallas defense stepped up in a crucial moment that I’d like to highlight. Much has been made about Trevon Diggs’ tackling issues, but he made a massive tackle that just about won the game for Dallas.

3rd and three from the Cincinnati 15 yardline with 1:14 left in regulation. A stop here would give Dallas the ball back and a chance to win the game in regulation. A first down would end that chance and Joe Burrow would have timeouts and plenty of time to get in field goal range.

Micah Parsons on Trevon Diggs sealing Cowboys' final defensive stop: "That was huge. We even said that was the hardest we’ve ever seen Diggs tackle. He shot out like a cannon. I was proud of him.

"When I saw 7, I was shocked. That was huge momentum. Way to get off the field." pic.twitter.com/EzuNvlhIZK

Burrow fired a pass to the right flat for Tyler Boyd, and Diggs makes a game-defining tackle short of the sticks. If you pause the video as Boyd is catching the pass, you’ll see that after Diggs, there is nothing but green grass for Boyd. If Diggs doesn’t make that tackle, this Monday conversation might have been different.

Dallas’ leaders, especially on the defensive side, stepped up with the locker room’s leader on the sideline. It was a truly gutsy win that helped keep the Cowboys in the hunt for now. Only time will tell if this shorthanded win was a mirage or a sign of things to come.