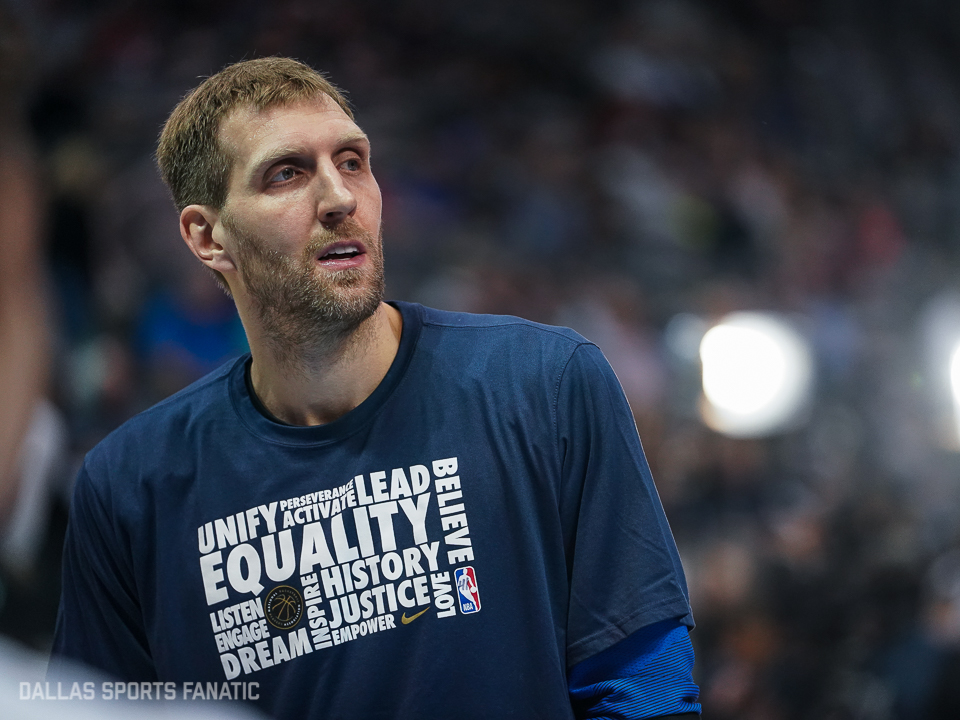 The Dallas Mavericks visited Los Angeles for the last time this season on Monday night. They took on the only LA team in the playoffs, the Clippers. The game was close through much of the night, but the Clippers prevailed 121-112 despite Luka Dončić registering his 4th career triple-double.

The Return of Luka

Luka Dončić played his first game since the All-Star break on Monday. He missed the previous two games due to a sore ankle. Luka looked healthy as he put up a triple-double with 28 points, 10 assists, and 10 rebounds. He now has four more triple doubles than the rest of his rookie class combined. More importantly, the Mavs offense looked alive again with the Rookie of the Year front runner on the court.

With the loss to the Clippers, the Mavs remained seven games back of the eighth and final playoff spot. The Clippers came into the game as the eighth in the West and moved up to seventh due to a San Antonio Spurs loss to the Nets. There are now 22 games left for the Mavs this season who fell to 26-43 on the season. Of the 22 remaining games, 10 of them are against current playoff teams. Seven of those ten games are against teams that top five in their conference. To put it simply, the Mavs are going to have to go full on David versus Goliath in order to make the playoffs.

Clippers coach Doc Rivers took a timeout with 9 seconds to go in a game the Clippers were leading by nine points. What happened next is unlike anything I or any fans of the NBA have ever seen. Rivers proceeded to go to the PA table and grab a microphone. He then told the arena to stand up and give it up for “one of the greatest players of all-time”. The Clippers fans, players, and Mavs players gave Dirk Nowitzki a standing ovation for what seemed like 30 seconds before the game ended. Clippers and Mavs players went up to Dirk and shook his hand to pay their respects. Salute to Doc, the Clippers organization, and their fans for giving a proper send off to one of the most humble people in NBA history!

What a beautiful moment in LA. Thanks Doc and @LAClippers! 👏🐐 pic.twitter.com/gsYq923VSX