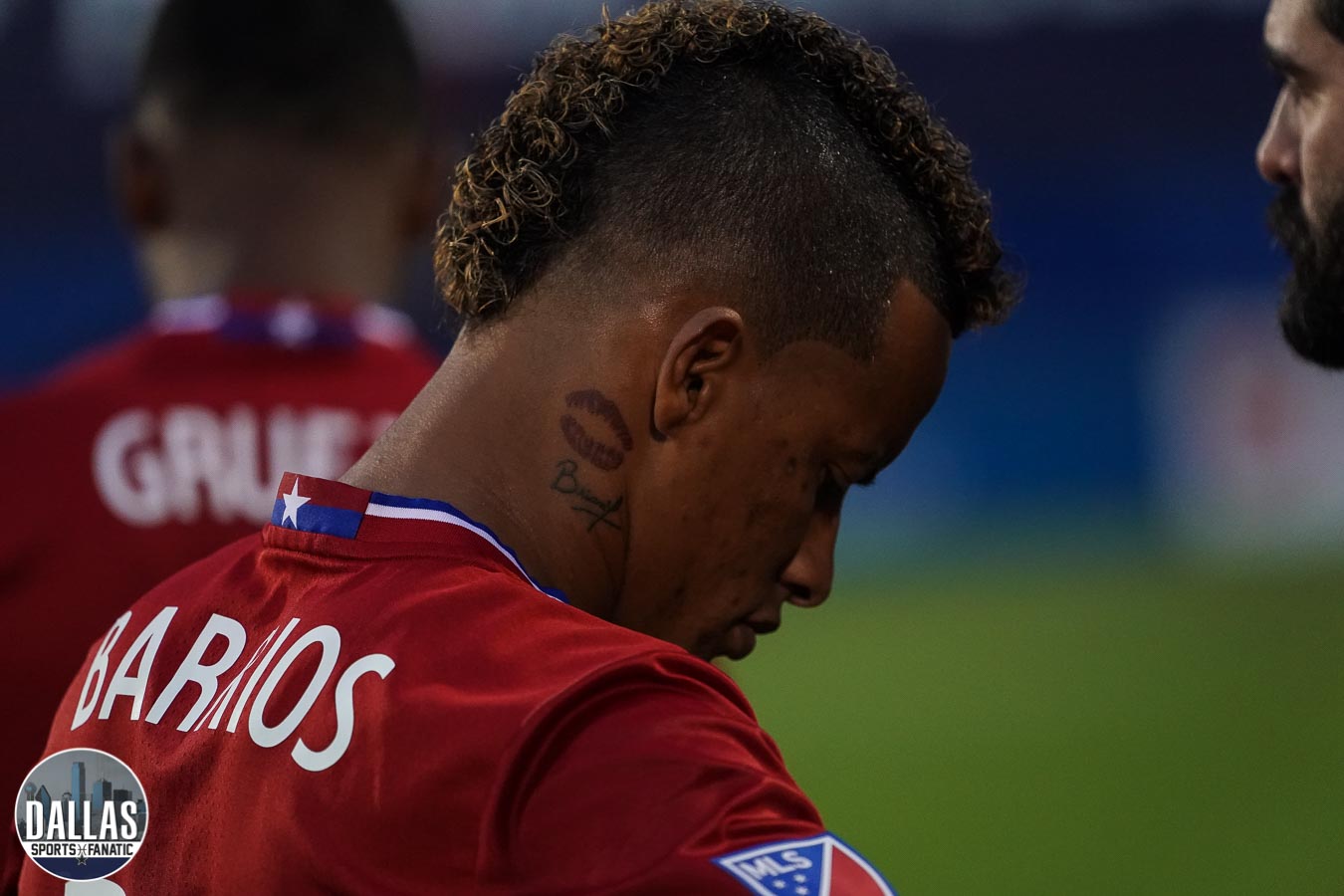 After disappointing start to season, FC Dallas looks to bounce back

After disappointing start to season, FC Dallas looks to bounce back

What was shaping up to be an exciting year for FC Dallas, with the opening of the US Soccer Hall of Fame at Toyota Stadium, another chance at 3 separate competitions, and some big money acquisitions during the offseason, got off to a disastrous start Wednesday night.

FC Dallas was eliminated from CONCACAF Champions League play by Panamanian side Tauro FC. While this result was disappointing, and frankly embarrassing, I’m not sure it was quite as bad as some people have made it out to be. Many are acting like this result set MLS and US Soccer back 10 years, or acting like it was the same as the USMNT missing the World Cup.

Did I expect FC Dallas to go through? Yes. Am I completely shocked that it didn’t happen? Not at all. With all the new faces, the need to attack circumstances, and some interesting tactical decisions from Oscar Pareja, it really isn’t too crazy that FC Dallas were eliminated. Keep in mind this is a team who are pretty much in preseason form against a team who are in the middle of their domestic season. Admittedly, Tauro were off to a bad start in their league, but you have to think about how important these games are for some of these central American teams.

Again, FC Dallas, and really any MLS team, should be beating these teams, but soccer is all about taking the opportunities given to you, and Tauro did that. All FC Dallas can do is learn from those mistakes and bounce back.

However, that time to bounce back is incredibly short as FC Dallas hosts Real Salt Lake Saturday night to start MLS play. Salt Lake are a young, promising team who will be looking to bounce back after a disappointing 2017 campaign.

It will be interesting to see how FC Dallas and Oscar Pareja approach Saturday night’s match from a tactical perspective, but I would fully expect a return to the 4-2-3-1 that Pareja has loved so dearly throughout his time in Dallas. The 3/5-?-? formation that FC Dallas rolled out Wednesday night clearly didn’t work, and I believe Pareja knows that as well. I wouldn’t bet on seeing Maynor Figueroa in the starting lineup, but I would be pretty willing to bet the house on newcomer Harold Santiago Mosquera starting after a good performance off the bench Wednesday night.

Regardless of who is on the field, or what formation they’re in, or whoever is the official chicken company of the team, FC Dallas will be looking to put Wednesday night’s disappointment behind them in front of a crowd full of fans whose clothes are likely still wet from Hurricane Tauro Wednesday night.