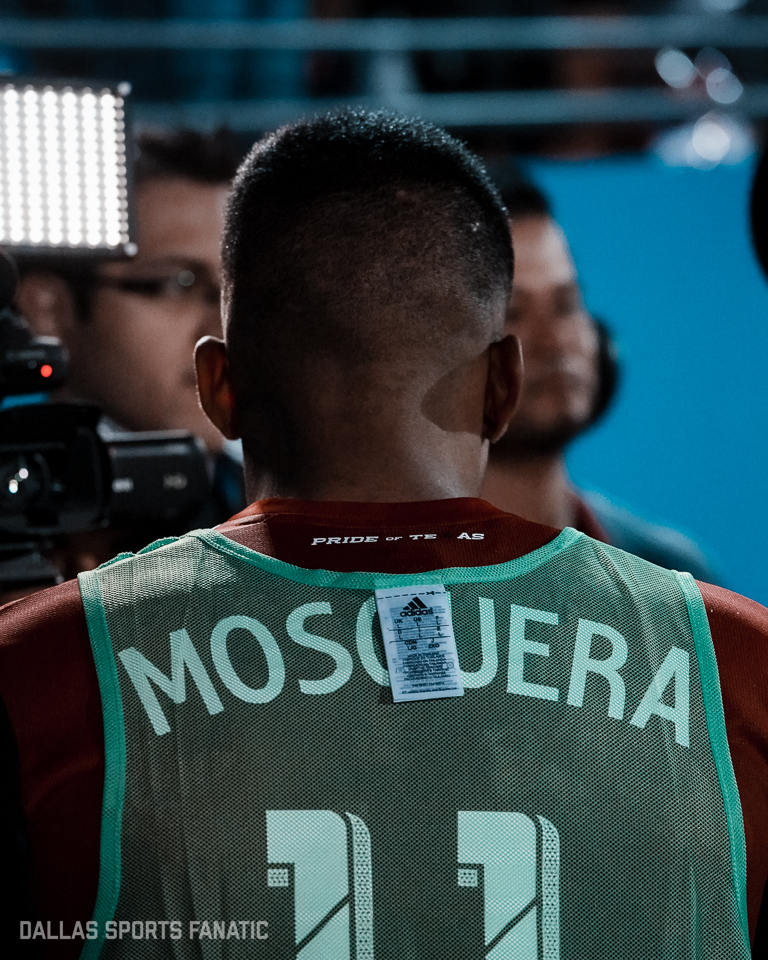 Do or die time for FC Dallas

Do or die time for FC Dallas

The MLS regular season has officially come to an end after an always exciting “Decision Day.” We now know who is in the playoffs, and who is playing who.

Oh how things have changed in just over a week’s time for FC Dallas. Last Sunday gave us a 1st vs 2nd matchup with FC Dallas hosting Sporting Kansas City. A win for FCD would have all but clinched the number one seed in the western conference and given them homefield advantage throughout the playoffs, as well as the ever so important first round bye.

However, it sure didn’t look like FC Dallas knew what was at stake, as they were thoroughly embarrassed 3-0 in front of their home fans. An incredibly uninspiring performance in a big game, set up a massive fixture in Colorado against a very weak Colorado Rapids side.

The situation was both very simple and yet very confusing at the same time for FC Dallas going into Sunday. There was no realistic way for them to get that top spot in the West, but that second place spot is massive in MLS, and to get that spot FC Dallas just needed a win. Getting a first round bye and not having to play a midweek elimination game is a massive advantage going into the home and away series that is the second round.

A win on the road in MLS is not an easy thing, but the Colorado Rapids are the second worst team in the Western Conference and had absolutely nothing but pride to play for. Colorado rolled out a lineup that featured some homegrowns, some backups for the many injured players on their roster, and most interestingly former FC Dallas star and homegrown Kellyn Acosta.

FC Dallas were favorites going into the game, and they definitely looked that way for the majority of the match. They had the majority of possession and definitely the better chances. Maxi Urruti got a first half goal on an assist from former Colorado Rapid Dominic Badji. The team seemed to be cruising and it looked more likely that FC Dallas was gonna get the next goal.

But as has often been the case this year for FC Dallas, the team didn’t take their chances to score and surely put the game away. Against the run of play and completely out of nowhere Colorado equalized in the 80th minute on what seemed to be their first real chance of the game coming from some lackluster defending. After that the momentum swing was obvious and FC Dallas looked deflated. Sure enough Colorado took the lead in the 84th on a corner kick served in by Kellyn Acosta of course.

The disappointing loss mixed with some other results around the league dropped FC Dallas to fourth place in the West. From first to fourth in just two games.

Now FC Dallas faces a Halloween night matchup at 8:30 against the Portland Timbers in a single game elimination match. The frustration of fans seems to be through the roof right now, and I completely understand it. Confidence isn’t high right now, and understandably so after the last several results, but those results are in the past now.

The playoffs all come down to who gets hot at the right time and who shows up on the day. Sure being a one or two seed gives you a more favorable road to the cup, but as FC Dallas has learned in the past, it guarantees nothing in the playoffs. Lower seeds win MLS Cup all the time.

To the fans, I understand every ounce of frustration. I understand the lack of optimism due to recent results, and from years of following this team. I agree that big changes need to be made to this club in many areas, but those changes can’t happen before Wednesday night. We have all offseason to talk about change, but this season isn’t over yet. A year ago at this time FC Dallas missed out on the playoffs on the last day of the season, now they’re in and are starting off with a home game. Regardless of what seed you are, you have to beat everyone else to be crowned champions. This team needs you now more than ever. We’ve seen what this team is capable of at certain points this season. It’s not over yet. Till the final whistle, Dallas Till I Die.