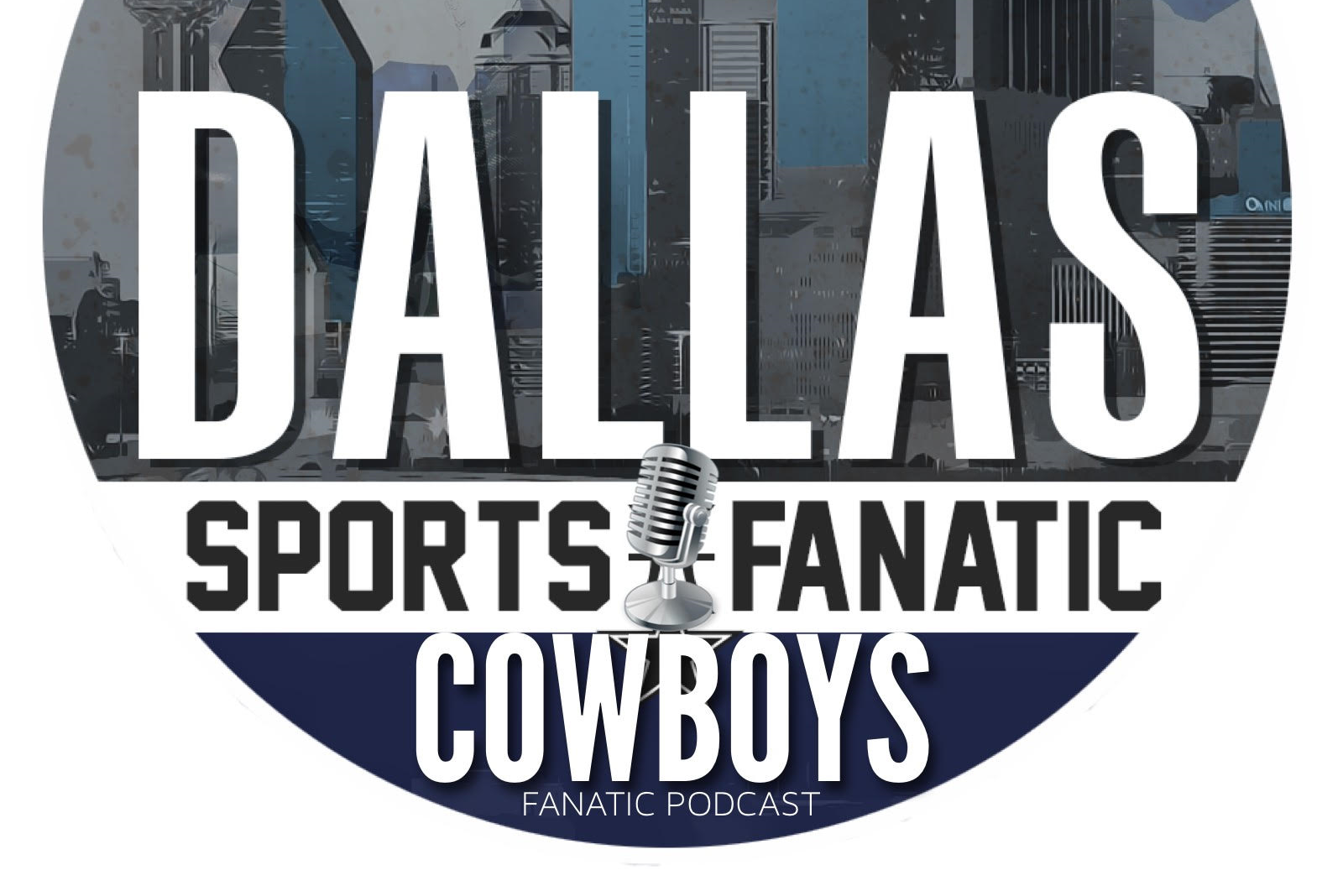 DSF Players to Watch: The dangerous Browns weapons the Cowboys will look to contain on Sunday

DSF Players to Watch: The dangerous Browns weapons the Cowboys will look to contain on Sunday

The 1-2 Dallas Cowboys host the 2-1 Cleveland Browns this Sunday. This is the first time these two teams will face off since Dak Prescott and Ezekiel Elliott’s rookie year in 2016, and both teams look significantly different now. The Cowboys are coming off of a down to the wire loss to the Seahawks and now must face a Browns team coming off of a win against Washington where they had 158 yards rushing on offense with three sacks and two fumble recoveries on defense. Both teams have scored 30+ points in back to back weeks. With the Cowboys defense playing as bad as they have, this could set up another close and high-scoring game.

The Cowboys will have their hands full yet again with the many weapons the Browns will threaten them with, these are the specific ones you should watch closely for this weekend.

This dynamic duo at running back has been the biggest bright spot for the Cleveland Browns this season. Nick Chubb is currently fourth in the NFL in rushing yards with 292 and is tied for first in rushing touchdowns with four. He is a very strong and very fast player that can take more than a full workload and wear out a defense.

What makes the Browns run game difficult to stop is that once Chubb needs a breather, Kareem Hunt comes in to deal even more damage. The former Chiefs star running back is reminding the league of just how dangerous he can be when given opportunities as he has 204 yards rushing and 3 touchdowns in just a backup role. However, Hunt is questionable for Sunday’s game with a groin injury, which is something to watch closely.

The Cowboys defense will have to be at their best regardless of which running back they see, which may be difficult as this unit statistically is the 11th worst in the league in rushing yards allowed.

The Dallas Cowboys and OBJ are very familiar with each other from his time with the Giants and this is the first time they will face off with him in a Browns uniform. Beckham has 477 yards receiving and five touchdowns in his career against Dallas and will look to add to those numbers on Sunday against a defense that has allowed 863 yards and nine touchdowns through the air in just three games and just allowed Tyler Lockett and D.K. Metcalf to do almost anything they wanted to last Sunday.

Odell Beckham Jr. and quarterback Baker Mayfield have been working on improving their chemistry this season, which has been a bit of a question mark for them, as OBJ has at least six targets in each game so far. Granted they have only connected on half of them,  Mayfield and the Browns offense will have to find ways to keep up with an explosive Cowboys offense in this game, which should mean Beckham will see plenty of targets and chances to make a play.

One of the more dominant defensive ends in the league today, Myles Garrett presents a major problem for the Cowboys to deal with on Sunday. He is coming off of a game against Washington last week where he had two sacks, a forced fumble, and a fumble recovery. Now he returns to his hometown of Arlington and gets to go up against a banged up Cowboys offensive line that just allowed two sacks and 11 QB hits against the Seahawks last week.

Tyron Smith is back to limited practice this week which bodes well for his chances to play in this game. This would be a major positive for this offense as even a less than 100% Tyron Smith would feel better to have go against Myles Garrett than Brandon Knight or Terence Steele. Even with Smith playing, Dallas will have to make a strong effort to containing Garrett and keep him from taking over this game.