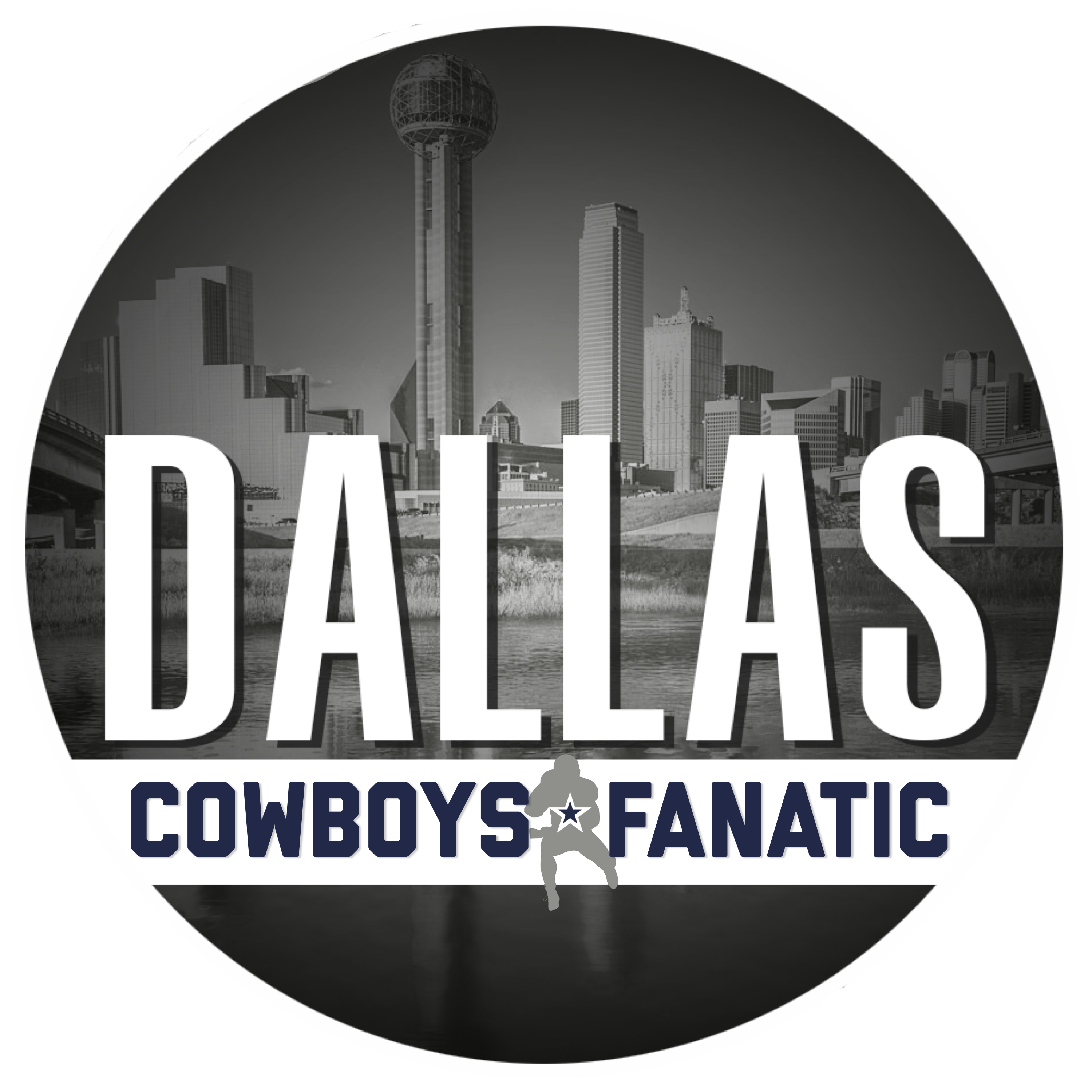 DSF Players to Watch: Which Seahawks player should the Cowboys be worried about?

DSF Players to Watch: Which Seahawks player should the Cowboys be worried about?

After defeating the Atlanta Falcons by the narrowest of margins, the Cowboys must shift focus to an arguably more dangerous offense in the Seattle Seahawks. The Seahawks have been red hot to start the season and while their defense has not been stellar, their offense seemingly can’t be stopped with 35+ points in each game.

The Cowboys will have their hands full per usual trying to contain Russell Wilson, who is rapidly building an MVP campaign already with nine touchdowns and only 11 incompletions in just two games. Cowboys head coach Mike McCarthy stated earlier this week that the plan is “to score as many times as we can, and as many times as we can” rather than running the clock to keep Wilson off the field, which means this could easily turn into yet another shootout for Dallas.

With presumably many touchdowns going to be scored and plenty of players on both sides to keep an eye on, this is one player on both offense and defense I am particularly watching out for this Sunday.

Lockett in the first two weeks of the season is proving to be the wide receiver that Russell Wilson relies on the most. He has been targeted 16 times (eight in each of the two games) and has caught 15 of them for 159 yards and a touchdown. The dangerous duo of he and D.K. Metcalf is one that opposing defenses dread to go up against, and that is especially true on Sunday when a shaky Cowboys defense must find a way to stop them after allowing 39 points to the Falcons last week. The Cowboys usually have a difficult time stopping Lockett as he has a combined eight catches for 197 yards and a touchdown in their last two meetings.

I specifically highlight Tyler Lockett here because this reminds me of the matchup last week against two similar receivers in Julio Jones and Calvin Ridley. Jones was such a huge focus that it left Ridley in one-on-one situations where he absolutely could not be stopped. I predict Lockett to be in that same type of situation this week. The Cowboys will have to respect the physical Metcalf and the deep-play threat he presents which should leave the speedy and elusive Lockett with plenty of opportunities to cook this defense once again.

There figures to be plenty of points scored in this game, and Tyler Lockett is primed to be the source of a lot of them.

Jamal Adams is undoubtedly the name Cowboys fans will have circled for Sunday’s game simply because of how badly he was wanted in Dallas before he was traded to Seattle. The Seahawks are using him in every way they can think of not only in coverage, but especially in blitzing at the line of scrimmage. In the first two weeks he is second in the league amongst safeties in total tackles and is first in tackles for loss and sacks, which figures to continue on Sunday as the Seahawks should send Adams at Prescott plenty against a banged up offensive line.

There has been plenty of critique on Adams’ coverage abilities after their game against the New England Patriots, and rightfully so. According to Zack Cox of NESN, “Julian Edelman had 26-, 33-, and 49-yard catches with Adams in coverage.” Of course the All-Pro safety had something to say about that stating “I see where they say I struggle in coverage. I can’t wait.” As well as that he keeps the chip on his shoulder at all times. This could mean that he will want to prove everyone wrong and stay in coverage a little more this game and if Julian Edelman was any indication, CeeDee Lamb will be quite the matchup for him in a game that figures to have many points scored.

Regardless, Jamal Adams is a threat at all times when he is on the field and will certainly need an eye kept on him every play along with Bobby Wagner. The only question is will he make most of his impact strictly at the line of scrimmage or will he prove critics wrong and make his presence known in coverage this time around?