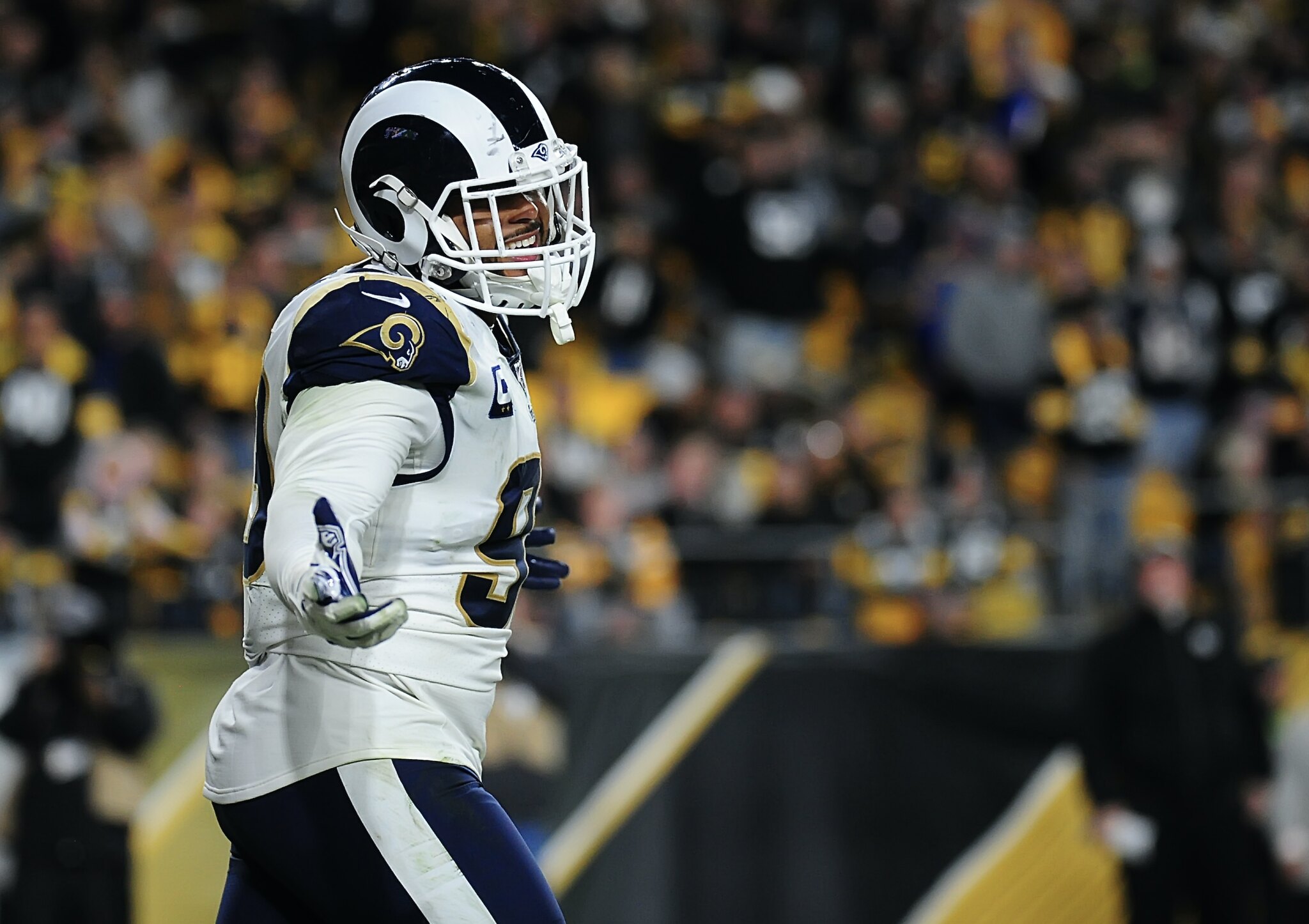 DSF Players to Watch: Who should Dallas be concerned with Sunday night?

DSF Players to Watch: Who should Dallas be concerned with Sunday night?

The Dallas Cowboys play their long awaited season opener on Sunday Night Football against the Los Angeles Rams. These two teams are no strangers to each other as this will be the fourth contest between them since 2017, with the Rams currently leading 2-1.

There is obviously a lot to watch for in this highly anticipated game for Cowboys fans such as how the new coaching staff does or how the new rookies play, but they may not be as focused on what to be on the look out for on the Rams side. These are the players lining up across from the Cowboys who I am specifically watching out for on Sunday.

What is there to say about Aaron Donald that has not been said time and time again? He is one of if not the best player in the entire NFL today and will single-handedly destroy an offense’s scheme if you’re not prepared for him.

I specifically mention him here because with the inside of the Cowboys offensive line now much weaker with the loss of Travis Frederick, it will be up to Connor Williams and Joe Looney to stop Donald from taking over this game, which is far less than ideal.

One of my favorite match-ups of the entire weekend is between one of the league’s best route runners in Amari Cooper against one of the best overall corners in Jalen Ramsey. The newly paid cornerback is going to look to lock up Dallas’ number one receiver, which really is not out of the realm of possibility. In their most recent confrontation, Cooper was held to just one catch for 19 yards.

Yes the Cowboys dominated that game 44-21, but it shows that Ramsey is capable of taking him out of the game and that this is a very important match-up to watch on Sunday.

Kupp is one of the NFL’s most underrated wide receivers. He broke out in a big way last season tallying 94 catches, 1,161 yards, and 10 touchdowns. He did not have an amazing performance in the last game against Dallas, but he did get in the endzone once.

Cooper Kupp has had at least five receptions or a touchdown in 21 of his last 25 games and might have a decent chance at making it 22 this Sunday against a not so spectacular Cowboys secondary.

Tyler Higbee is an under the radar name but a very important player to look out for. He ended last season on a massive hot streak, as from weeks 11 through 15 he tallied either 100 yards or a touchdown in every game. One of those big games came against the Cowboys in week 13 when he gashed the defense for 12 receptions and 111 yards.

We saw this Dallas defense struggle at times to contain good tight ends last season, this could end up being another big game for Higbee if they do not give him the attention he deserves this time around.