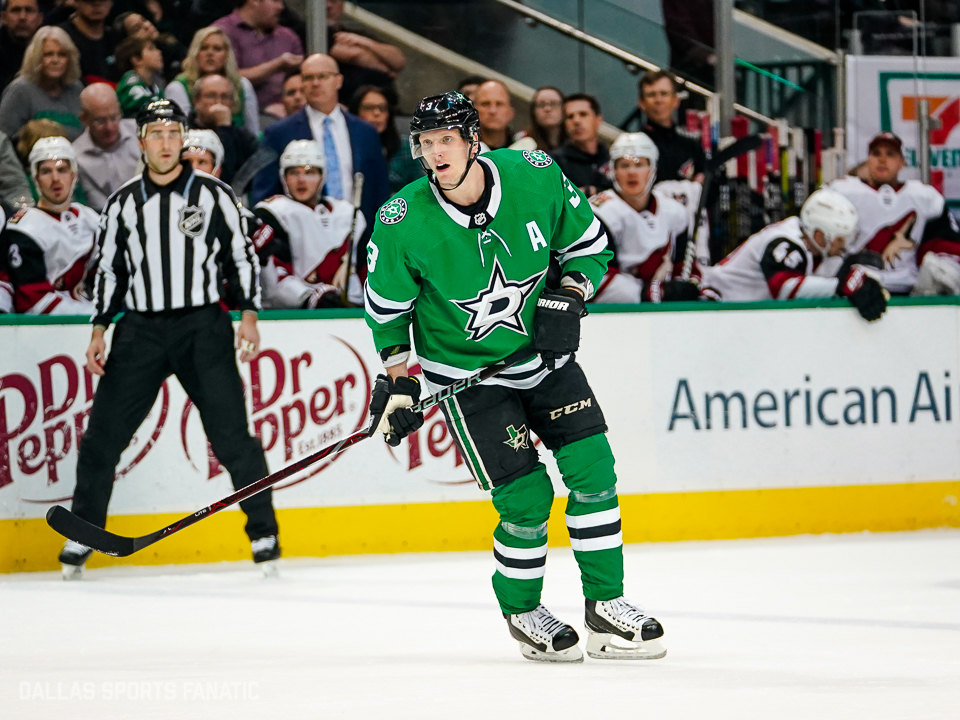 We kick off our 2019 Top 20 Current DFW athletes list with a suave, Swedish hockey player.  Stars’ defenseman John Klingberg is about to begin his sixth NHL season with the team that drafted him back in 2010.  The 2010’s have been a decade of looking for quality help on the blue line for Dallas GM Jim Nill and the various coaches who have been behind the boards throughout the up-and-down decade.  Now at age 27, Klingberg is in the prime of his career and is paired with young superstar Miro Heiskanen to make quite the formidable duo for the Stars d-line.

Born in the large city of Gothenburg, Sweden, Klingberg was born into a hockey-playing family.  His father is a coach and his older brother, Carl, is also a professional hockey player who has had a few different short stints in the NHL but currently plays in the top hockey league in Switzerland, the National League A.

Dallas recognized what it had in Klingberg and wrapped him up to a long-term contract after just his first full season in the NHL after the 2014-2015 campaign that saw him named as a member of the All-Rookie first team.   He has rewarded the franchise with a high-level of play that led to being an All-Star in 2018 and scoring the most memorable goal of the 2018-2019 Stars season: the series-clinching goal in the first round series against the Nashville Predators that sent the Metroplex into a hockey buzz that lingered for the next few weeks.

Future Outlook: With a pair of top defensemen in Klingberg and Heiskanen in addition to their other slew of “stars,” there seems to be a lot to look forward to in Victory Green Land the next few seasons. Building off a playoff series victory with virtually the entirety of the core returning, Klingberg and his teammates will have very high expectations facing them this season.  The aforementioned long-term contract has Klingberg under contract in Dallas for two more seasons after this one at $4.25 million per season.

Hopefully his magical goal in OT against Nashville was just the first of several key playoff goals in his Dallas Stars tenure.