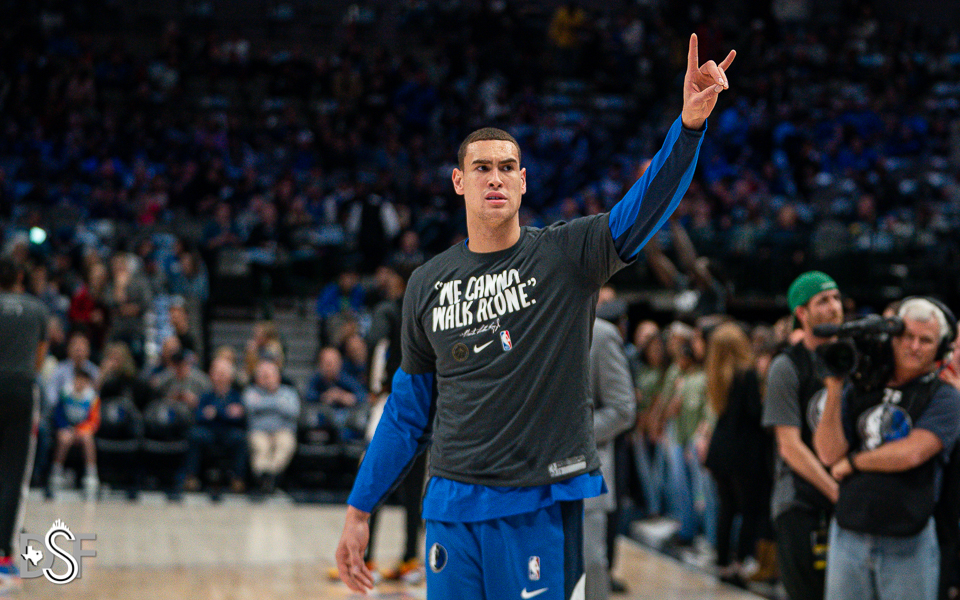 Today, the NBA announced that Dallas Mavericks Dwight Powell was named a recipient of the NBA Cares Community Assist Award for the 2019-2020 season, presented by Kaiser Permanente.

Powell was among five players who received the end-of-season award for their efforts in making a positive impact in their communities throughout the season.

“The game of basketball has provided me a great deal and playing in this league has always been my dream,” Powell said. “But more importantly, to be able to support families in their time of need and hopefully allow kids a chance to live their dreams themselves so much more to me.”

Dwight Powell started the Dwight Powell Children and Family Support Fund following the loss of his mother to breast cancer in 2012 in efforts to help families and children with resources, expenses, and needs when dealing with cancer.

Powell has always been known for being such a positive influence and light in the locker room amongst his teammates and coaches but his biggest impact comes off the court.