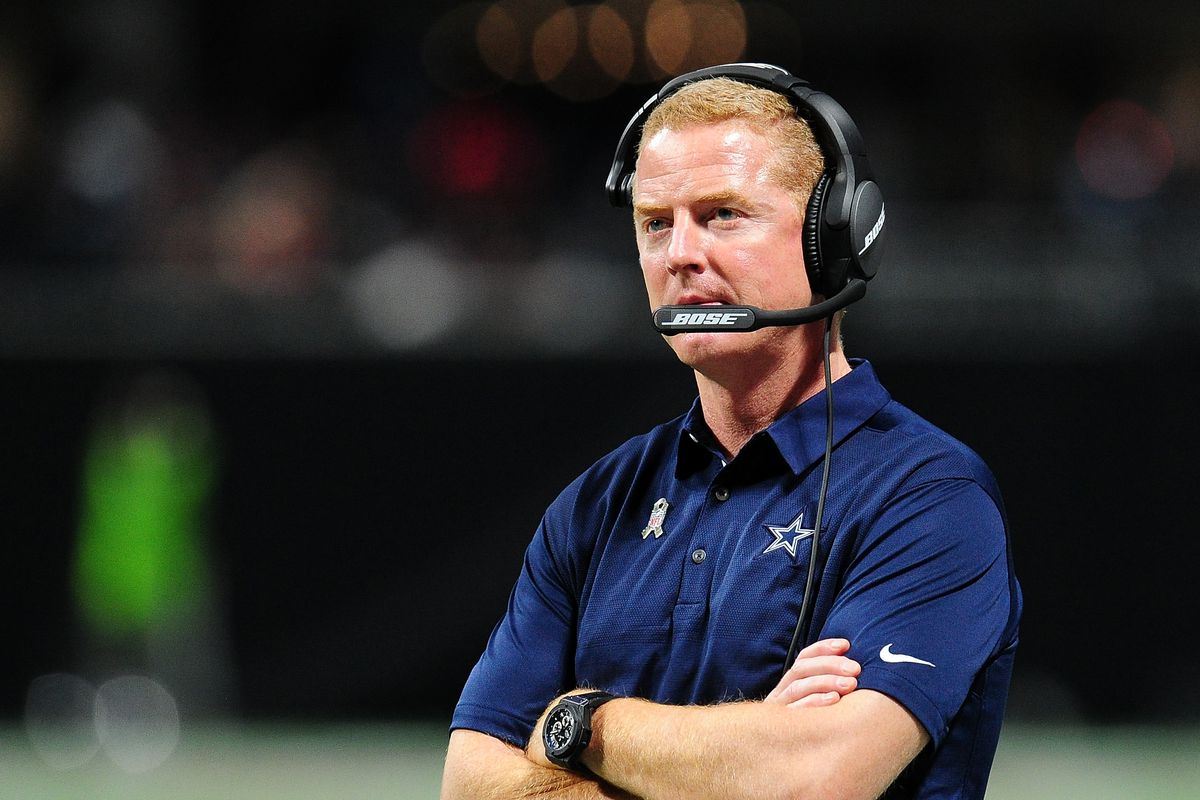 The Dallas Cowboys-Jason Garrett saga has a few more chapters left in it.

Garrett has ties to the NFC East rival as a former backup quarterback for the Giants from 2000-2003.

The former Dallas head coach began his coaching career as the quarterbacks’ coach for the Miami Dolphins in 2005 before taking over the offensive coordinator duties for the Cowboys in 2007.

The Cowboys finished top-three in total offense two of his first three years with the Cowboys before (2007 (3), 2009(2)). During his tenure as head coach with Dallas, his offenses finished top-five in yards and points five of his 9.5 seasons with the team, including the Cowboys spot as the top-ranked offense this past season.

Garett was informed he would not be returning to the Dallas Cowboys a week after the team’s 47-16 victory over the Washington Redskins in the season finale.

Dallas had a chance to clinch their fourth divisional title under Garrett in their week 16 battle against the Philadelphia Eagles.

The injury-riddled Eagles outlasted Dallas 17-9 before punching their playoff ticket in week 17 with a win over the New York Giants.

Garrett helped lead his team to three divisional titles and was named the NFL’s coach of the year in 2016 after Dallas went 13-3 behind fourth-round rookie quarterback Dak Prescott.

The 14-year pro coach spent 3.5 years as the offensive coordinator with the Cowboys under Wade Phillips before being promoted to head coach in 2010 following the team’s 1-7 start.

The New York Giants are heading in a new direction under their recently hired head coach, Joe Judge after the team finished 4-12 and missed the playoffs for the third consecutive year.

The Giants currently have the fourth pick in the draft.