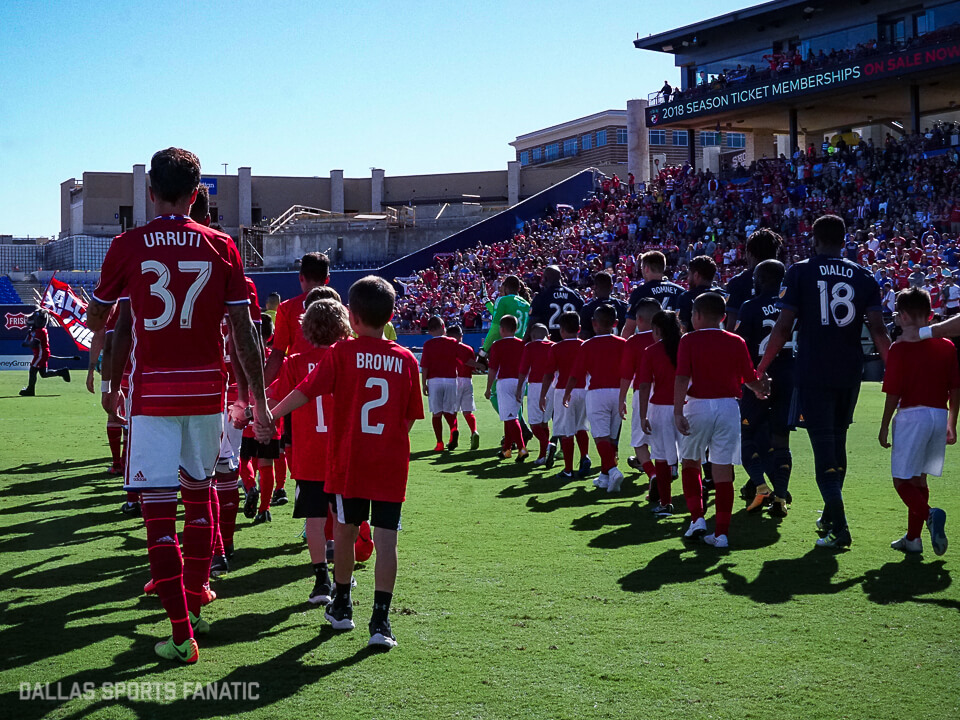 The offseason is officially in full swing as FC Dallas added two new players this week. The signings could not have been more different.

Tuesday FC Dallas announced the signing of 31 year old veteran Swiss defender Reto Ziegler from FC Luzern of the Swiss first division. Wednesday the team made a much different signing with the unveiling of Brandon Servania as the club’s 19th homegrown signing.

The signing of Ziegler continues the offseason trend of strengthening the team’s backline. Ziegler should slide right in to the starting spot left by the departure of Walker Zimmerman. While the veteran has played left back for much of his career, he has been used mainly as a center back in recent years.

Ziegler has played in the top flights of Switzerland, England, Germany, Italy, Turkey, and Russia. He’s played for Tottenham and was signed by Juventus, but never appeared for the club and spent four seasons on loan.

As well as an impressive club career, Ziegler has represented his native Switzerland at almost every level, including 35 appearances for the full national team, including being named to the 2010 and 2014 World Cup squads.

With the addition of experience that the team desperately needed, came the addition of another homegrown signing in Brandon Servania. The signing of Servania wasn’t too surprising as rumors had come out that him and the club were in negotiations. The 18 year old central midfielder will join a crowded midfield that already includes two other homegrown signings in Kellyn Acosta and Victor Ulloa.

Servania definitely seems to be a long-term signing as he will likely not see too many minutes this season, unless the club is maybe anticipating the departure of Acosta or Gruezo at some point this season.

With several open roster spots available, expect more moves from the team. Likely someone to compete with Reggie Cannon for the starting right back spot as well as more defensive depth, perhaps a backup for Mauro Diaz, and likely a third goalkeeper. Should be a busy month of January in the front office.