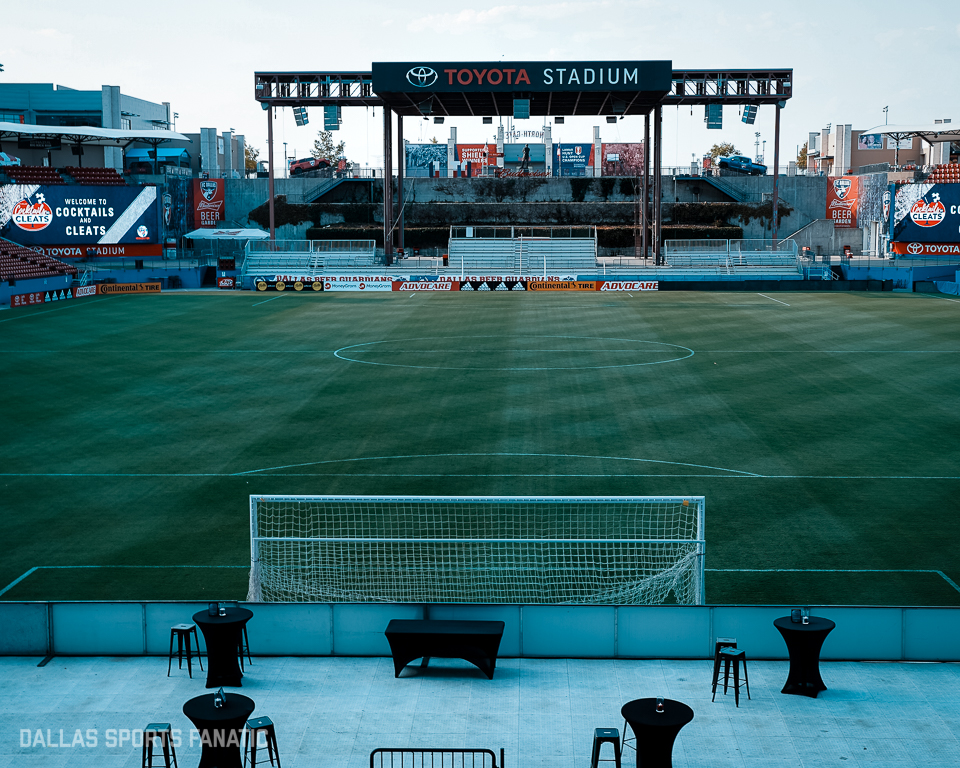 After days of rumors and speculation, on Friday, FC Dallas announced the signing of Colombian midfielder Andrés Ricaurte. The club used Targeted Allocation Money (TAM) on a loan deal from Independiente Medellín through the 2021 season.

Andrés Ricaurte’s signing could bring more of an attacking depth to FCD. His quickness and speed could bring more excitement to the FC Dallas offense, playing alongside Thiago Santos, Paxton Pomykal, and Bryan Acosta and give the club more opportunities to create a more energetic midfield. Ricaurte’s presence could also help develop younger players such as Tanner Tessman and Edwin Cerillo.

The rest of the season gives FCD time to test out tactics and rotate players through various lineups before the 2021 MLS season. The loan will also allow FCD to work through the rest of the season to get him accustomed to his new teammates, the league, and Luchi’s style of play. Ricaurte’s style of play gives that offensive appeal, something that Luchi has been working on recently.

His signing is fascinating, given that each club has a total of five substations per match. His opportunities to play surely will come when he arrives and trains appropriately with the club. In my perspective, Ricaurte could end up being a permanent member of the squad. In a given time, we will find that out.

I’m excited to find out how FCD head coach Luchi places him on the field. His traits can give a more dynamic playing style for the rest of the players.