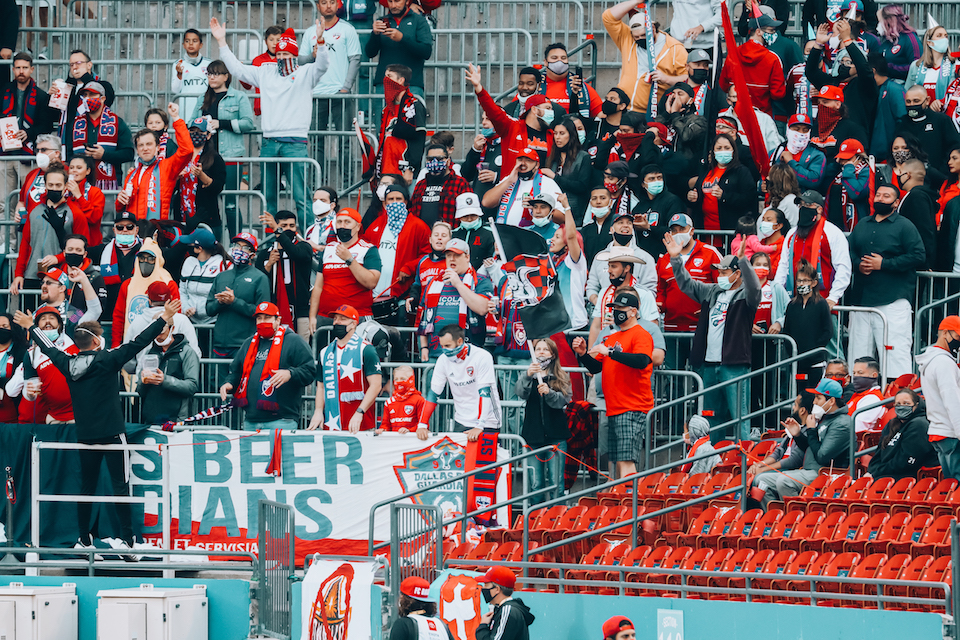 “We made the tough decision to part ways with Luchi after a great deal of thought and deliberation. We believe a coaching change is in the best interest of the club at this time to help us achieve our goals,” said FC Dallas President Dan Hunt to FC Dallas staff. “I want to thank Luchi for everything he has done for this organization. We wish him all the best.”

Despite just being the interim head coach, Ferruzzi does have experience with MLS as he has been with the organization for several years. Ferruzzi does have a challenging task ahead of him for the upcoming eight matches as the team seeks to be in the playoffs at the end of the regular season.

“Marco Ferruzzi has been with the organization since 2004 and was a member of the coaching staff during our most successful seasons, including 2016 when FC Dallas won the Supporters’ Shield and Lamar Hunt U.S. Open Cup,” said Hunt. “His experience and league insight will serve us well as we work towards competing for a playoff spot this season.”

Ferruzzi and his staff will look to get this young team into the playoffs this season. FC Dallas (6-11-9) is seven points away from the last playoff spot. Currently 11th place in the Western Conference, FCD needs to gain points every single game to stand a chance to qualify to the playoffs.

Their first task at hand will be on Saturday, Sept. 25, when the team travels to Vancouver (7-8-9) in search of a much-needed victory to keep their hopes alive. Although playoffs are not in Ferruzzi’s mind just yet, he does recognize the team must win on the road.

Ferruzzi recognizes that the team needs a different mentality ahead of their upcoming games and will need to adapt to that situation as they’ll seek their desired results.

“First of all, I want them [the players] to be confident, I wanted to let them know that we have the quality to do this,” Ferruzzi told reporters at Toyota Soccer Center afterwards. “But I think the understanding is that there’s going to be another level of intensity and discipline—and just the willingness to not lose. Perhaps some things may get sacrificed in that style a little bit, but for sure they’re going to present a team that’s going to go out fighting.”

Results need to happen quickly, and the team has no room for mistakes.