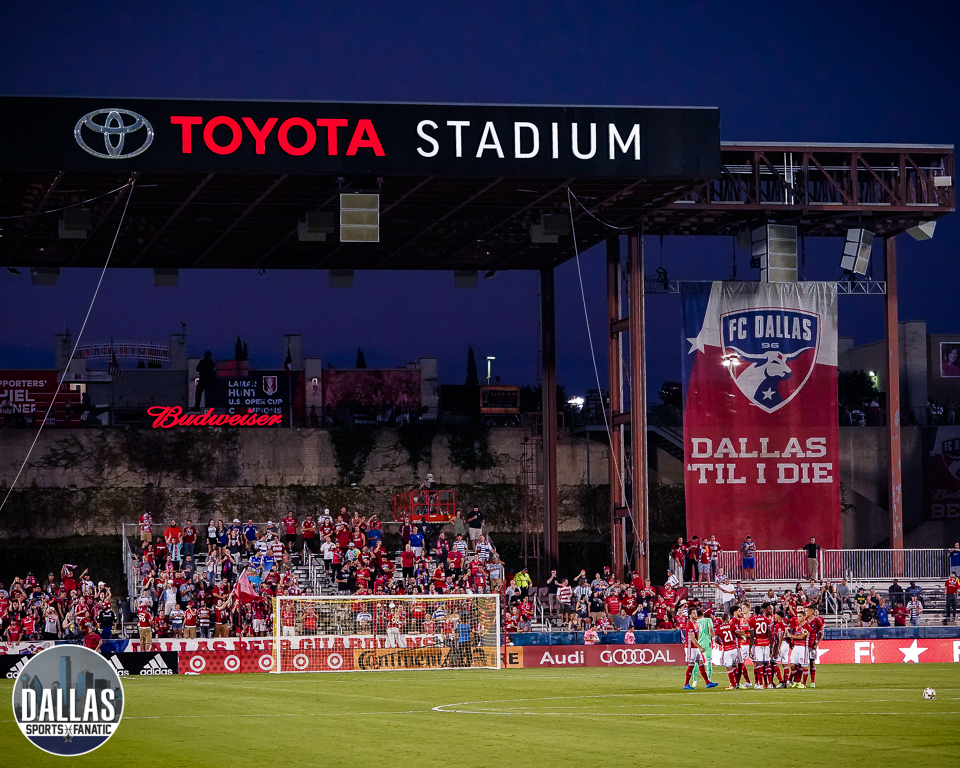 Major League Soccer announced Thursday, March 12th morning there would be a thirty-day suspension to the start of the 2020 season due to the impact of the COVID-19. As a consequence, FC Dallas’ season has been put on hold as well.

FC Dallas (1-1-0) started off well playing against Philadelphia Union and the Montreal Impact. They were scheduled to play on the road against NYCFC (0-0-2) on Saturday evening before the announcement was made. Head coach Luchi Gonzalez and company said they were ready to take on this challenge on the road. Given the circumstances of FC Dallas having one of the worst records on the road last season (3-3-11), expectations were set high for improvement this season.

The health and safety of our fans, staff, players and partners is our top priority. We completely support MLS’ decision to postpone match play for 30 days. We will maintain ongoing contact with medical experts, local, state and federal health authorities as well as the league, as we monitor this rapidly-changing public health situation.

We will continue to provide up-to-date information, including details about future matches, as it becomes available.

If the full thirty-day suspension occurs, it’s expected that FC Dallas will lose two more games on the schedule. These two games include LAFC (1-1-0) and Portland Timbers (1-0-1) on the road, originally scheduled for Saturday, April 4th and Saturday, April 11th respectively. FC Dallas next “scheduled” game will be April 18th on the road against Minnesota United (2-0-0). Who knows what will happen, but it seems FC Dallas will be affected and it is too early to tell if it will be a positive or negative effect.

While writing this article, we checked FC Dallas’ Twitter, but were unable to find their account. It seems to be nonexistent or simply has been hacked? Don’t tell us the account has a virus! Any details to the disappearance would be appreciated.