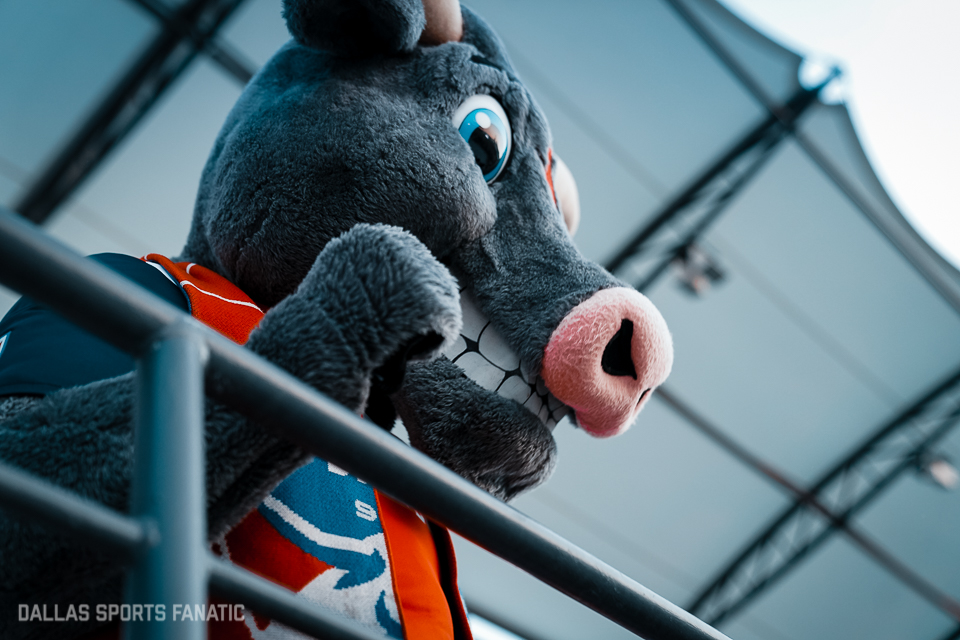 Luchi Gonzalez showcased his starting lineup with the MLS debuts of Thiago Santos and Tanner Tessman, who both played outstanding games in the midfield. Both players lived up to expectations to control the pace and tempo of the game.

“Tanner earned the opportunity tonight,” said head coach Luchi Gonzalez. “Showing composure, confidence, and I’m proud of him.” Successfully stopping Philadelphia’s counters, they both controlled the midfield in a way that made FCD’s game enjoyable to watch and victorious.

FCD played a massive role in maintaining possession throughout the field. Fafa Picault and Michael Barrios both had opportunities but were shut down by the Philadelphia defense early on. Both teams were unable to score in the first half.

Fifteen minutes into the second half, Zdenek Ondrasek put FCD ahead of Philadelphia after his shot from outside the box made it to the back of the net.

With seconds left on the clock in stoppage time, Paxton Pomykal showcased his inner Messi as he converted the second goal of the night. Following a great assist from Tanner Tessman, Paxton managed to sneak his shot to the back of the net.

“Thank you to our fans, the energy was phenomenal,” Luchi Gonzalez said after the game. “They pushed us and help us a lot throughout the game.”

Santos commented on his own game, “I’d say it was good, thanks to God I was able to have a good debut. Game by game I’ll look to get better.”

“Congrats to the boys, because the season is long,” Luchi finalized. “We need to be steady and earn more points on Saturday against Montreal.”