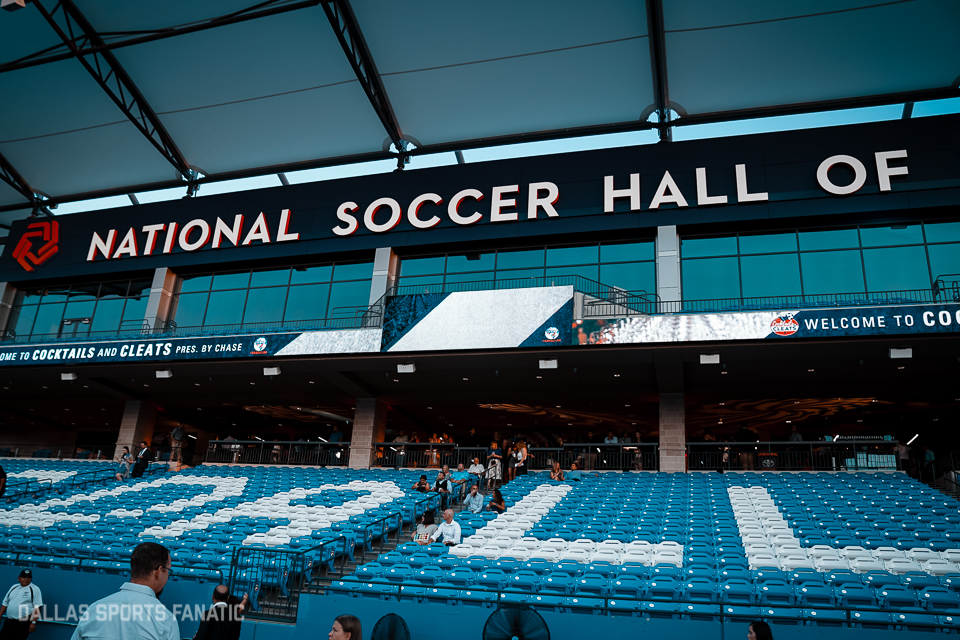 As we all know, COVID-19 has played an enormous role in defining how we are as a society and how we learn to cope with these hard times. How does it affect FC Dallas even more?

During this time, FC Dallas players have had some time off just like everyone else. The question is, will this affect their future performances? Amidst the quarantine rules set by local and state authorities, we learn that non-essential business is to seize operations. The CDC has stated that there shouldn’t be a gathering of more than ten people. FCD and all around the MLS draws crowds of more than fifteen to twenty thousand a game. We all know that Major League Soccer has postponed the restart of the league’s activities time and time again.

Personal physical training is what players have only available to them. Their training can’t compare to what they do daily. Their training was again prolonged with the league’s most recent announcement. On Thursday night the MLS released the following statement:

Teams were set to return April 15th, 2020, for training but now it has been pushed back an extended nine days. MLS clubs, including FC Dallas, are tentatively set to return to training Friday, April 24th, 2020. MLS games are set to start Friday, May 10th, when LA Galaxy hosts New York Red Bulls. If the MLS were to follow the actual calendar schedule, FCD wouldn’t play until Saturday, May 16th, when they host state rivals Houston Dynamo in a new edition of the Texas Derby.

There is Netflix, Amazon Prime, books, and other activities that “normal” people are doing this time. FC Dallas Head Coach Luchi Gonzalez tweeted the following video update regarding what his players are doing during this time:

“The boys re working really hard individually on physical plans. We’re implementing technical tactical plans with video analysis in position, so we’re trying to get creative, keep the boys stimulated, busy, and ready for the moment we get back together on the field to play for you guys (the fans).”

Hi @FCDallas family, a quick update on how we’re keeping the players engaged and focused.

Thank you for the words of encouragement.

We appreciate every one of you and can’t wait to be back on the pitch playing for you. pic.twitter.com/PGvzGXJLOj

Before the league’s official postponement, FCD was 1-1-0 currently sitting in fourth place of the Western Conference. They secured a 2-0 win in their home opener against Philadelphia Union and a dramatic last-minute 2-2 draw against Montreal Impact.

FCD is scheduled to return to the field Saturday, May 16th, 2020, when they host Houston Dynamo. Although it is not confirmed, there is the possibility of yet another postponement of gameplay depending on the situation we are currently facing as a world.