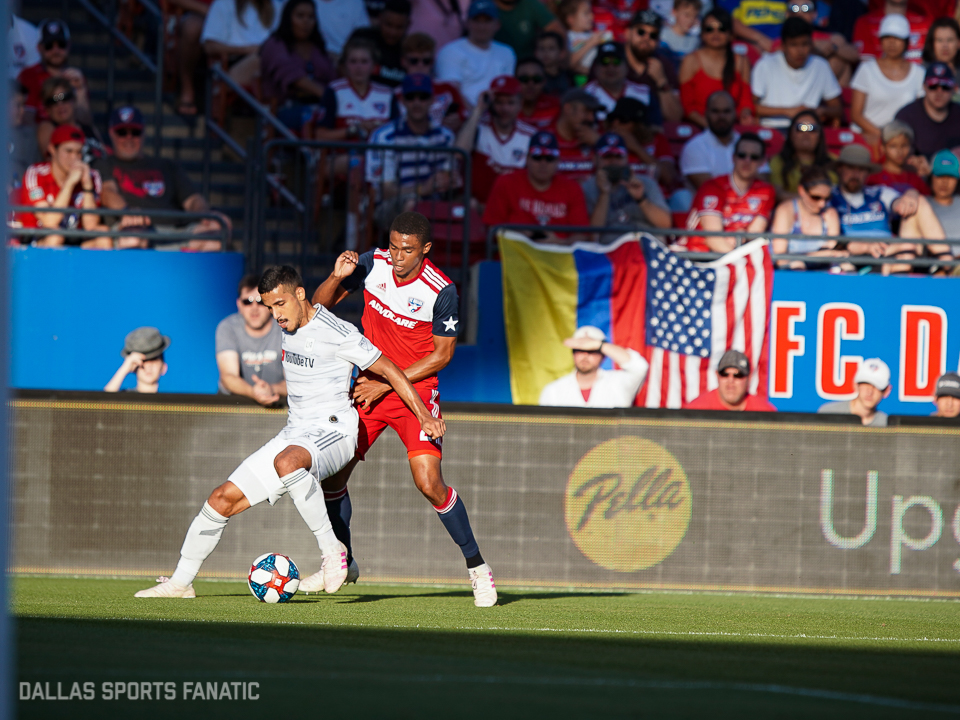 Cannon, 22, was the 18th homegrown signing in FCD’s history. During his time here in Dallas, Cannon made 69 appearances, scoring three goals. Reggie’s ability to run up and down the wings caught the eye of various European clubs. In the end it was the Portuguese side who had the final say in signing the Chicago native. Cannon has made 11 appearances with the US men’s national team since earning his first cap in October 2018.

The club posted an announcement Wednesday morning stating that Reggie Cannon was making the jump to Europe.

Reggie has embodied what it means to be a part of this club. For that, we say thank you.

"FC Dallas fans, you guys have always been there for me."

To our fans, a final goodbye from Reggie. pic.twitter.com/dz0MlWR2EX

Boavista: One of the Oldest Clubs in the Country

Boavista FC is located in the city of Porto, Portugal. They play in the Estadio do Bessa with a capacity of over 26 thousand seats and just 15 minutes away from Estadio do Dragao, which belongs to Primeira Liga’s champions, Porto. Boavista is a team that has finished in the middle of the pack the last five seasons. Not a real threat to the title, but this doesn’t mean that Cannon can’t take advantage of this opportunity and surpass his teammates.

The Primeira Liga’s season will start on 20 September 2020, and is scheduled to conclude on 16 May 2021. Cannon, will have the opportunity to fit in their playing system and work towards getting the starter position. Cannon will work under Portuguese Coach, Vasco Seabra who joined the club in July on a two-year deal.”

Gonzalez told reporters on a video conference call about the potential of him going to Europe:

“We’re really proud of Reggie, personally I’m very proud of Reggie. I was involved in him joining the academy, when he was a U-14. Seeing him grow … he started as a center back!

Reggie has been an outstanding player this past couple of years, so it doesn’t surprise that European teams are interested in him. He has made a name for himself here in MLS; it wouldn’t surprise me if he immediately impacted the Portuguese League. If he happens to have a good couple of seasons with Boavista, he could make a more significant jump to one of the league’s elite or a better team outside of Portugal.

We wish the best to Reggie as he takes on this challenge in his career and nothing but success to what lies ahead. We will be watching him closely as the other US men’s national team players abroad.