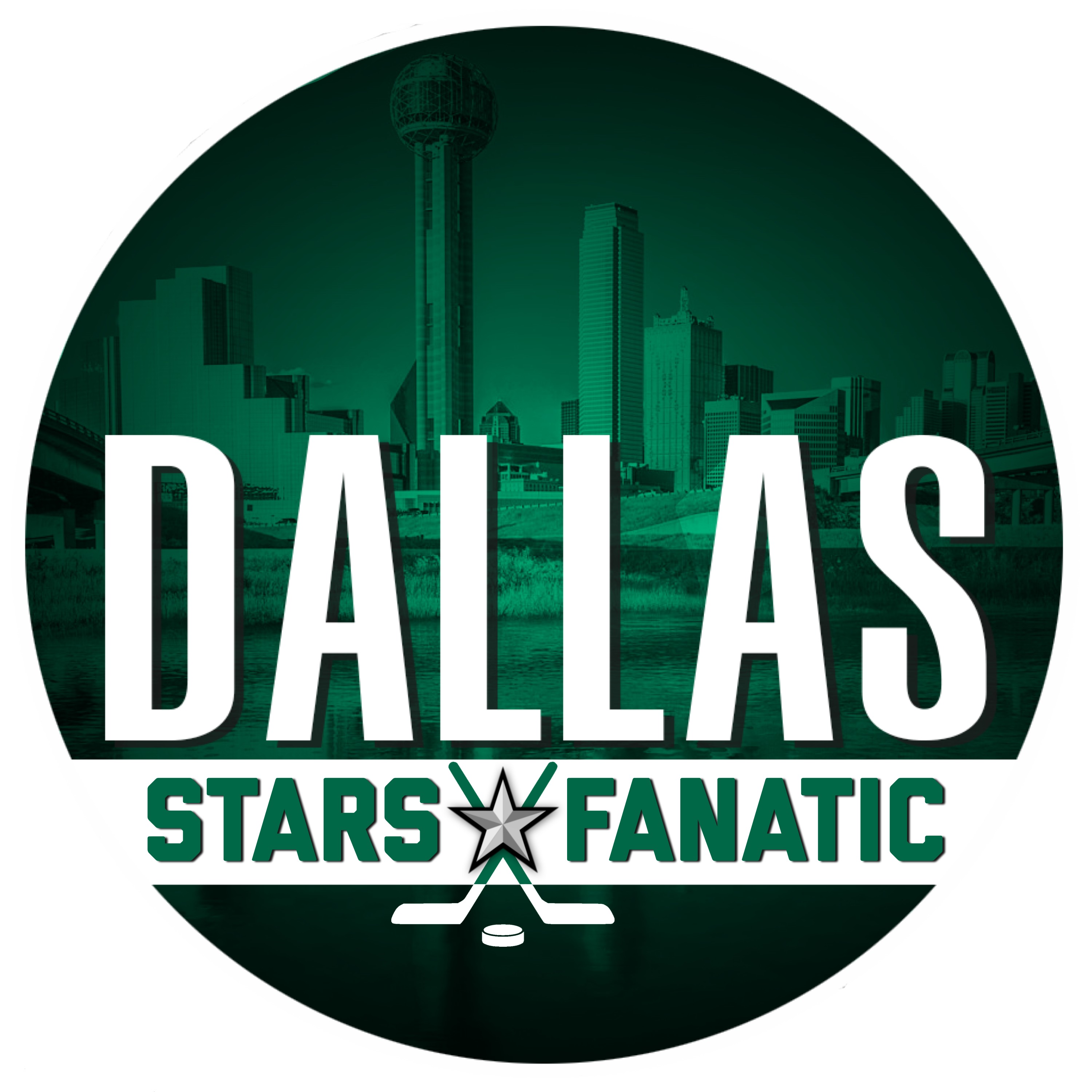 Stars fans, rejoice: the day you’ve been waiting for is almost here.

Anticipation abounded for hockey fans in the DFW area ever since Dallas was officially announced as the host city on New Year’s Day 2019. Before the calendar turns and the puck drops, here are five things you need to know as the Stars take center stage:

Hosting this game is kind of a big deal.

The National Hockey League started the Winter Classic in 2008 as an event to boost the league’s exposure and television ratings on a national holiday. The game is broadcast live on national television on NBC, with hockey legend Doc Emrick on play-by-play.

The first game pitted Buffalo against Pittsburgh at Ralph Wilson Stadium in Buffalo, New York, and saw the Penguins grab a shootout win. After that, the league placed a heavier emphasis on outdoor games, and the Winter Classic’s popularity took off.

Several other installments of the series have seen the game played at classic Major League Baseball stadiums and some National Football League venues. The Cotton Bowl will be the third college football venue to host the game, along with Notre Dame Stadium last year and Michigan Stadium in 2014.

Dallas and Nashville will be sporting alternate sweaters

Since the game’s inception, alternate throwback uniforms have been the standard for both teams. Dallas and Nashville are no exceptions- each will be sporting “throwback” looks. It’s an interesting situation for both franchises- the Predators were founded as an expansion franchise in 1998 as an expansion franchise, while the Stars moved to Dallas in 1993. Since neither team has a throwback sweater in a traditional sense, each designed looks with historical stylings. According to the Dallas Morning News, Stars fans bought more of the one-off Winter Classic look than any team prior.

SOUND OFF ⬇️ @PredsNHL vs. @DallasStars on Jan. 1 at 2 ET on @NHLonNBCSports. #WinterClassic pic.twitter.com/2f0xZ9WIdE

The Stars are coming in off two big wins

Dallas has two days off before puck drop Wednesday, but didn’t get a light load to finish the weekend. The Stars hosted Colorado on Saturday night, and rallied for a 3-2 win capped by Alexander Radulov’s shootout goal. In a rare home-road back-to-back, Dallas traveled to Arizona on Sunday to battle a reinforced Coyotes team vying for its first playoff bid since 2012. Arizona seized a 2-0 lead, but it was all Dallas after that, culminating with four third-period goals and Roope Hintz’s game winner.

Dallas sits in third place in the Central Division with 48 points, just two back of second-place Colorado and three clear of the second Western Conference Wild Card spot.

These are not the same Predators as the 2017 Western Conference champions.

Nashville, on the other hand, is coming off of back-to-back home-and-home losses to the Pittsburgh Penguins. It’s been a strange few seasons for the Predators, who lost to the same Penguins in the 2017 Stanley Cup Finals. Dallas eliminated Central Division-champion Nashville in April, and since then, the team has struggled to find an identity.

The Predators come to Dallas sporting an 18-14-6 record, good for 42 points, and sit on the outside-looking-in of the Wild Card picture. The team added Matt Duchene in the hope of shoring up a weak power play unit, but it hasn’t worked- Nashville has converted just 15 percent of power plays and kills off only 75 percent, both in the bottom third of the league.

The Pedators will look to turn the tide on the unique stage, but a bad loss on national TV could be a huge dent to head coach Peter Laviolette’s job security.

How’d they get ice on the field at the Cotton Bowl?

The weather forecast for Wednesday’s game calls for 50 degrees and overcast skies, which would be 12 degrees cooler than the warmest outdoor NHL game ever, ironically, played in Denver at Coors Field in 2016.

Even if it won’t be sunny and uncomfortably warm like some hockey pundits predicted, keeping the ice playable is still a significant challenge. 243 different 30″ x 340″ ice pans are use under the rink along with a 300-ton refrigeration trailer and 20,000 gallons of water all work together to make the playing surface. Check out the transformation in the video here.