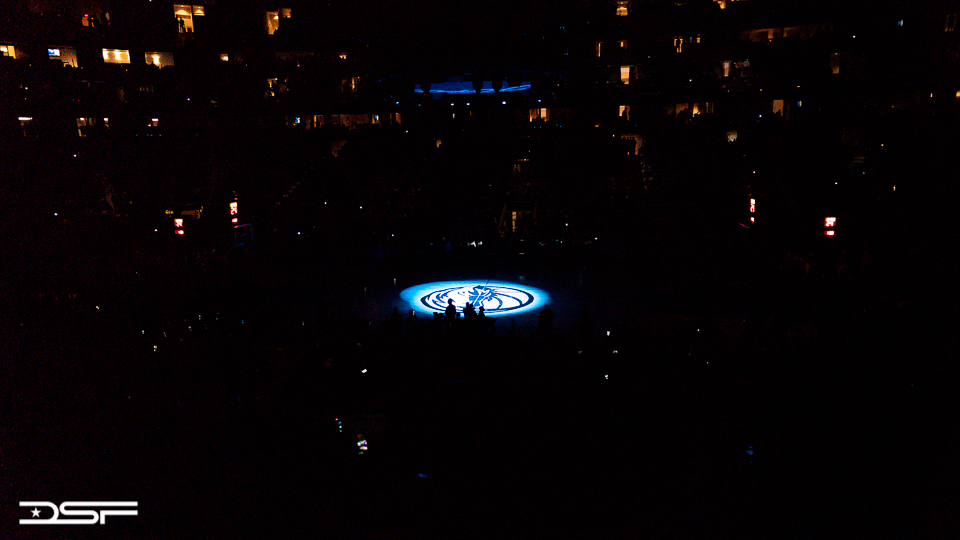 Following knocking off the Suns, this Mavericks team is built for destiny

Following knocking off the Suns, this Mavericks team is built for destiny

No one expected that.

Not the Mavericks upsetting the No. 1 seed Phoenix Suns, but absolutely destroying them in Game 7 on their home floor, 123-90.

For perspective, the Suns had 27 points at halftime.

Doncic straight up snatched their soul on their home court and had a huge smile on his face while doing it. He proved in year’s past against the Clippers that he was built for the big moment, but to perform like he did in Game 7 on the other team’s floor was the true beginning to his legacy.

On the Phoenix side, Devin Booker scored 11 points. Chris Paul scored 10. The entire Suns team looked completely gassed and distraught as Dallas came out firing from the opening minutes.

This can be credited by the defense of the Mavericks.

Dallas thrived on the defensive end of the floor in the second half of the season and that effort and consistency has continued into the playoffs. And even when the Mavericks were down 0-2 against Phoenix following Booker and Paul just absolutely cooking Luka in the fourth quarter and their chances looked bleak, they didn’t give up.

Kidd called out Luka, saying publicly that Doncic ‘needs to participate’ on that end of the floor. And he did, as the Mavericks’ defense was on a string in their four wins in the series with timely rotations and changes to their scheme, which included blitzing Booker and trapping him and not allowing Chris Paul to get to his mid-range spots.

It was simply a masterclass for Kidd and Sean Sweeney.

Next up is a matchup with the Golden State Warriors for the chance to advance to the NBA Finals.

A series with Luka Doncic going head-to-head with Steph Curry while sharing jabs and banter with Draymond Green? Yeah, take all of my money.

It’s easy to take the side of history and choose the Warriors to win the series, who has won three championships with their core group. But, this isn’t the Warriors team of five years ago.

And this definitely isn’t the Mavericks team of the last few years.

Jason Kidd and his staff has changed the culture and energy surrounding this team from day one, which includes the defense, and the continued rise of Doncic’s stardom.

Looking forward, the Mavericks match up well with the Warriors. Golden State’s affinity to play small ball doesn’t throw a wrench in Dallas’ plans, as they can play small ball with the best of them. With the length and defense from Dorian Finney-Smith, Reggie Bullock, and even Frank Ntilikina, along with the Warriors’ lack of perimeter defenders to contain Doncic, Jalen Brunson, and Dinwiddie, Dallas has a chance.