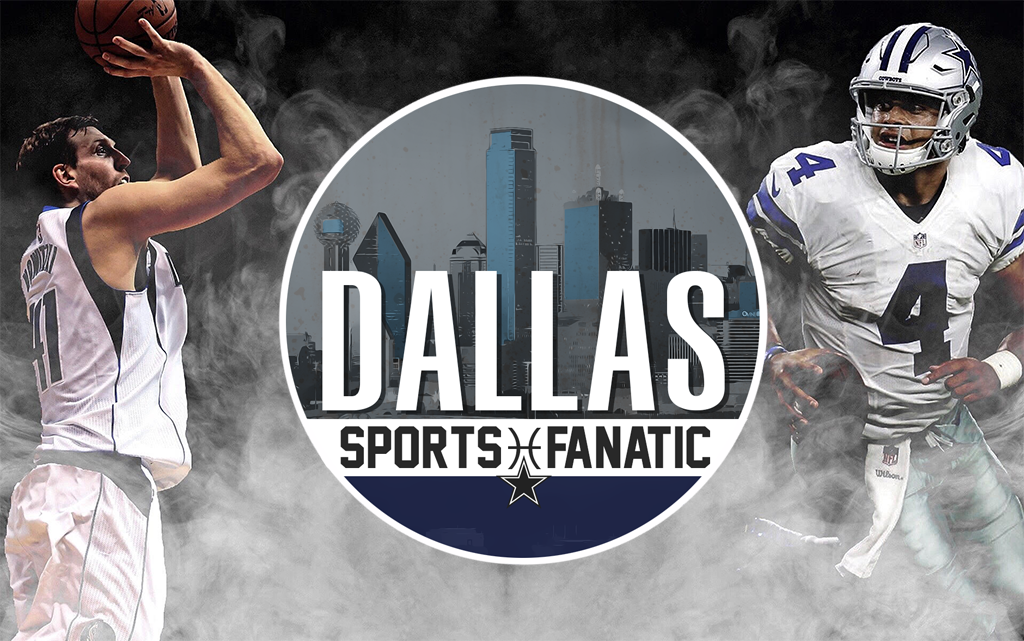 They said it wouldn’t work in the majors.  They said it would hard to be consistent.  Well, Bryson DeChambeau just silenced all the naysayers by putting together a masterful performance to take the U.S. Open title – his first major.  He went 69-68-70-67 to shoot six under, the only player in the field to shoot under par.  Talk about complete validation.

He’s the first player in U.S. Open history to shoot all four rounds under par at Winged Foot and he did it all while missing over half of his fairways.  They say never chase distance, well, that thought process is about to change.  Bryson announced publicly at the end of last year that he was going to “look like a different person,” entering this PGA Tour season and boy did that pay off.

The former SMU Mustang is known for his scientific approach to the game of golf.  Calculating every last detail in order to hit the perfect shot, every time.  He’s a character who always seems to be making headlines whether it’s winning golf tournaments or trying to get a free drop because there are some ants on his ball.  Love or hate, he and his unique approach to the game is great for golf and if you think he’s going to slow down after this then you haven’t been paying attention.

However, it’s wasn’t all smooth sailing for Dechambeau.  He was so upset with his driver on Saturday that he decided to spend the night at the driving range.  His entire team stood there under the shine of the range lights while they worked on driver after driver until they found that feeling.  It would be insane if it didn’t work.  Actually, it’s still insane, just take a deep breath, my guy.

Anyway, he entered Sunday two back from the hard hitting Matthew Wolff.  They traded a couple eagles at nine but that would be the highlight of Wolff’s day.  Still, this was Wolff’s first appearance at the U.S. Open so T-2 is pretty solid.  He’ll be around for awhile.

What an answer from @Matthew_Wolff5.

Where Wolff’s flame burned out, Bryson’s did not.  He turned red hot, making birdie after birdie, talking his way through it the entire way.  I mean, he was unbeatable.  His driver went so far and he didn’t really even seem to mind if it missed the rough.  At that point, he’s playing a different course than everyone else.  Impressive stuff.

He made this birdie on 11 from off of the green that really drove the point home.  He was going to be the U.S. Open champion.  From this moment on, it would be all Bryson.  A round so good even the most diligent Bryson haters forced to bend the knee a bit.  *looks sadly into the mirror.* At least it wasn’t Patrick Reed.

Putter all the way. 👌@b_dechambeau makes 🐦 at the 11th to take a 3-shot lead in the #USOpen. pic.twitter.com/8D6oTW6VnD

Bryson cemented himself in that next level of golfer today.  He’s a guy that’s easy to hate and almost, ALMOST endearing.  He’s a cross between insufferable and lovable.  I couldn’t help but laugh with impressed awe every time he loaded up and crushed one.  He took on one of the USGA’s favorite U.S. Open course with driver and came out victorious.

For the Spieth loyalists out there, he missed the cut.  Another frustrating week for the Dallas Native.  However, he’s always played well at Augusta.  What better place to rectify the golf game.

The Master’s is up next.  Fall foliage at August in coming.

-Gained a million pounds
-Became the longest in the game
-Fought some ants
-Made a 10
-Called out Koepka’s abs
-Cooked bacon shirtless
-Said he wants to live to 130
-Yelled at a cameraman
-Had his caddie block a 🎥
-Berated a rules official
-Won the U.S. Open