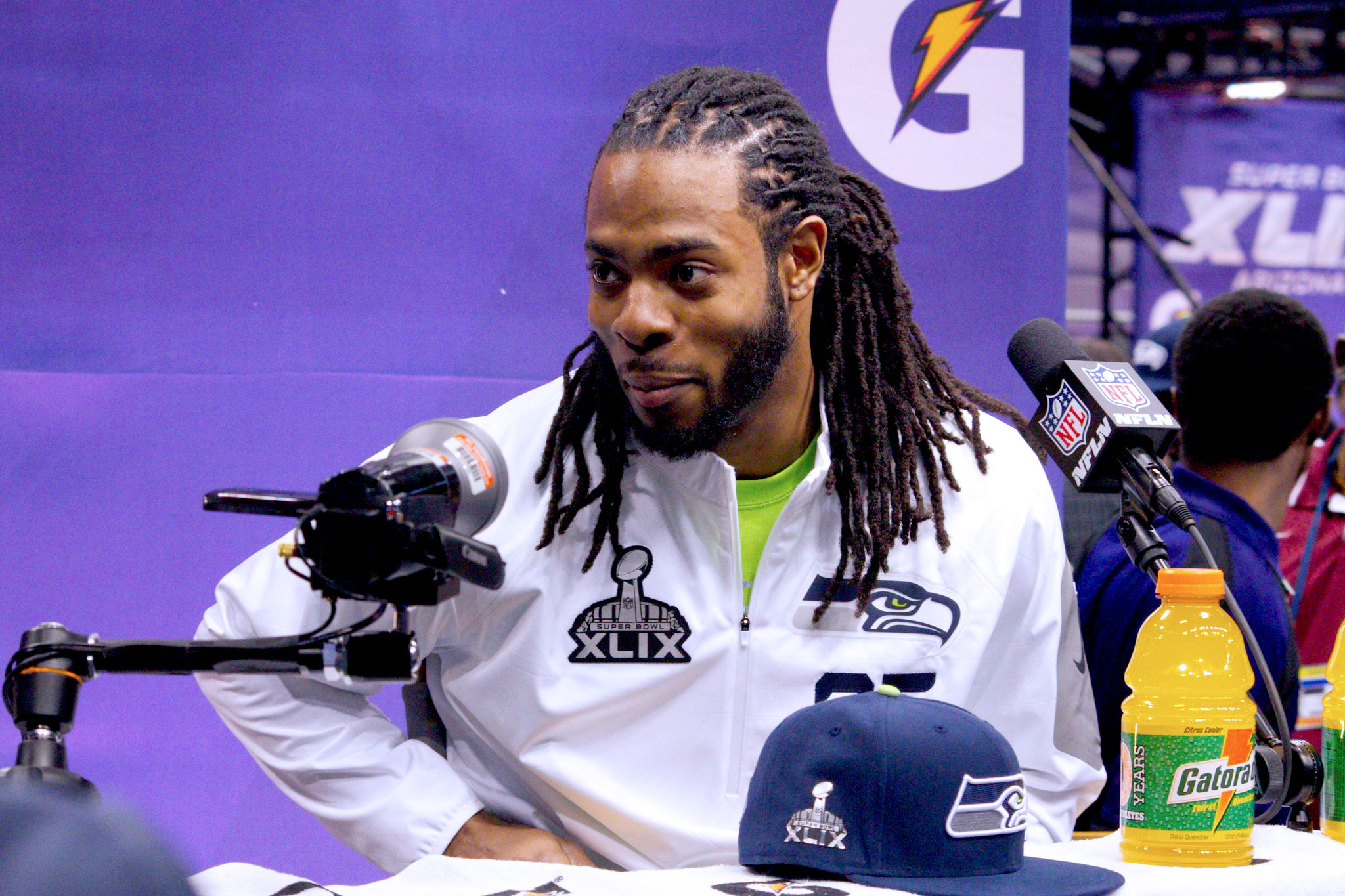 Four free agents that could help the Cowboys

Four free agents that could help the Cowboys

The attention for NFL teams really starts to shift towards the NFL draft when the calendar flips to April. You have the combine, college pro days and prospects working towards the next step in their lives.  We are 28 days from the first night of the NFL draft on April 29th in Cleveland.

As this month goes on, teams attention will turn away from free agents out there to focus on draft prospects. After the draft concludes, there will be another wave of free agents signed.

While that is going on, prices for the remaining free agents will start to come down and guys will start signing for what look like bargains.

Once you get to this stage of free agency, the players available are available for a reason. Whether it’s off the field issues, injury concerns or just Father Time showing himself on film, there is a reason.

With all of that being said, I have four free agents that could help the Dallas Cowboys in 2021.

The Cowboys cornerback room could use a veteran presence like Richard Sherman. Sherman remains a free agent after spending the past three years in San Francisco. In his 10 year career, Sherman has been voted to the pro bowl six times and been an all pro in 3 years from 2012-2014. He has 115 passes defended, 36 interceptions and 5 forced fumbles in his 10 years in the NFL.

Sherman turned 33 earlier this week and injuries have started to pile up on the veteran CB. However, his football IQ and leadership kept him as a very helpful piece the past two seasons in San Fran.

On top of that, Sherman is already familiar with new defensive coordinator Dan Quinn from his time in Seattle. Signing Sherman to a one year deal is a move I would make.

KJ Wright is another player that has played under Quinn in Seattle. At age 31, Wright is younger than Sherman and is coming off a productive 2020 season where he accumulated 86 tackles playing along side Bobby Wagner.

Wright has told Mike Fisher that the Cowboys are one of his “dream teams” to play for and with the futures of Jaylon Smith and Leighton Vander Esch in question, Wright could be another helpful piece for the Cowboys defense.

Casey Hayward was the victim of the NFL salary cap dip for the 2021 season. Hayward is one of the more underrated cornerbacks from the past decade in the NFL. He is another vet that could come in and teach Trevon Diggs and the other young defensive backs. Mike McCarthy is also very familiar with Hayward as he was part of the coaching staff that drafted him in 2012 while McCarthy was with the Green Bay Packers.