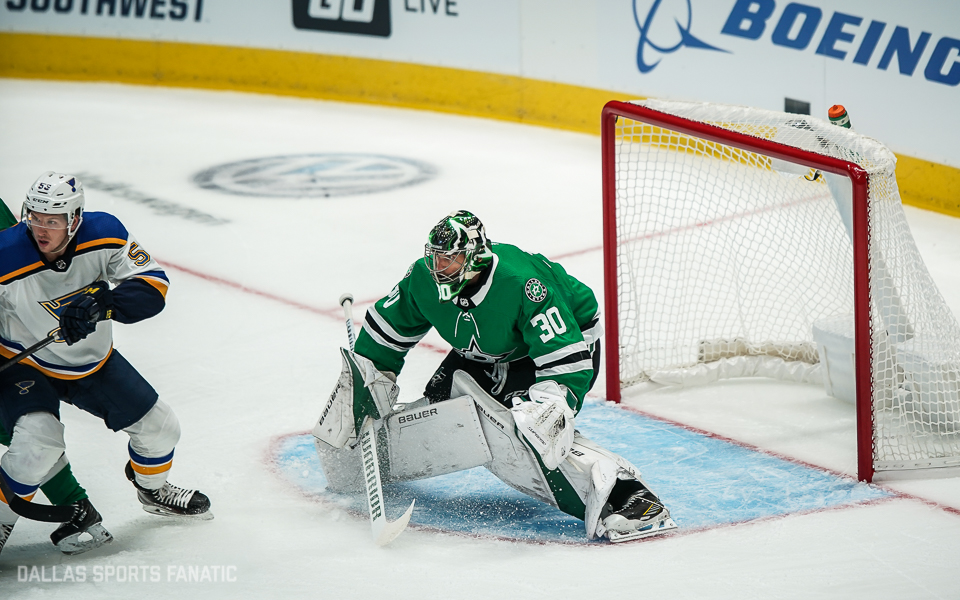 Four things to know through the first four preseason games

Four things to know through the first four preseason games

The Stars have gone 2-2 in their first four preseason games.  It has been somewhat of a slow start, but there has been a ton of movement in the line ups and a lot of young guys are being given a chance.

Many were rooting for these two players to get a chance to wear Victory Green.  Stefan Noeson is from Plano and got a shot to play for his hometown team he watched growing up.  As it turns out, that won’t happen.  Scottie Upshall was trying to work his way back from a knee injury, and he was recently cut as well.

2. The third defensive pairing is up for grabs

It seems like defensive spots 1-4 are pretty well set between Klingberg, Lindell, Heiskanen, and Sekera.  What is not set would be the five and six defensemen.  The battle for spots will be between Oleksiak, Polak, and Fedun, for now…

With defenseman Julius Honka on the trade block, who knows if Nill will be able to bring in another big fish with his resources.  With the team seemingly going for the cup this year, I would not put it past him.

3. The team got blown out of the water in Tulsa by the Panthers

While granted, yes, it was a preseason game, the Stars had a decent amount of their line up in for this game.  It was played on neutral ground, in Oklahoma.  They were outshot 42-30 and were shut out by the Panthers who are poised to have a very solid year after being the 10th seed in the East last year.

Even though the game doesn’t count, seeing a clobbering like that is still unsettling.

At this point few would argue the point that the Stars have the best 1-2 punch in goaltending in the NHL.  However, even the third goalie in the system, Landon Bow, is looking extremely promising.  The 24 year old goaltender may get his chance at the end of this season, when Anton Khudobin’s contract expires.  It will be interesting to see how it is played out.