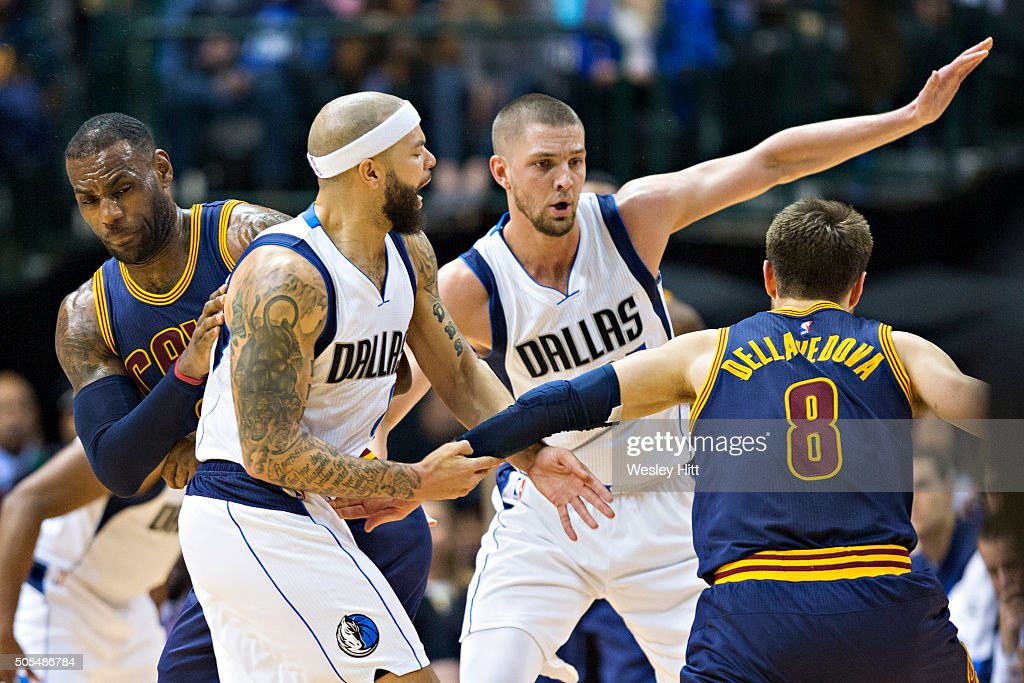 Cleveland, OH – Playoff basketball has arrived ladies and gentlemen, for the Dallas Mavericks (34-33) that is. The Mavericks are currently eighth in the Western Conference, just two games ahead of the Utah Jazz for the final playoff spot. With that being said, they are tied with Houston, who is seventh, and a 1/2 game back from Portland who is sixth.

“We’re playing for our playoff life,” said Parsons, who scored 25 in the first matchup with the Cavaliers. “We’ll keep working and try to build from this.”

On Monday, Dallas put an end to their disastrous five-game losing streak, beating the Charlotte Hornets 107-96. The Hornets seven-game winning streak was snapped, and the Mavericks did so by utilizing a different looking lineup than we are used to. Instead of having Zaza Pachulia start at center, they moved Dirk to that spot, and started Raymond Felton. 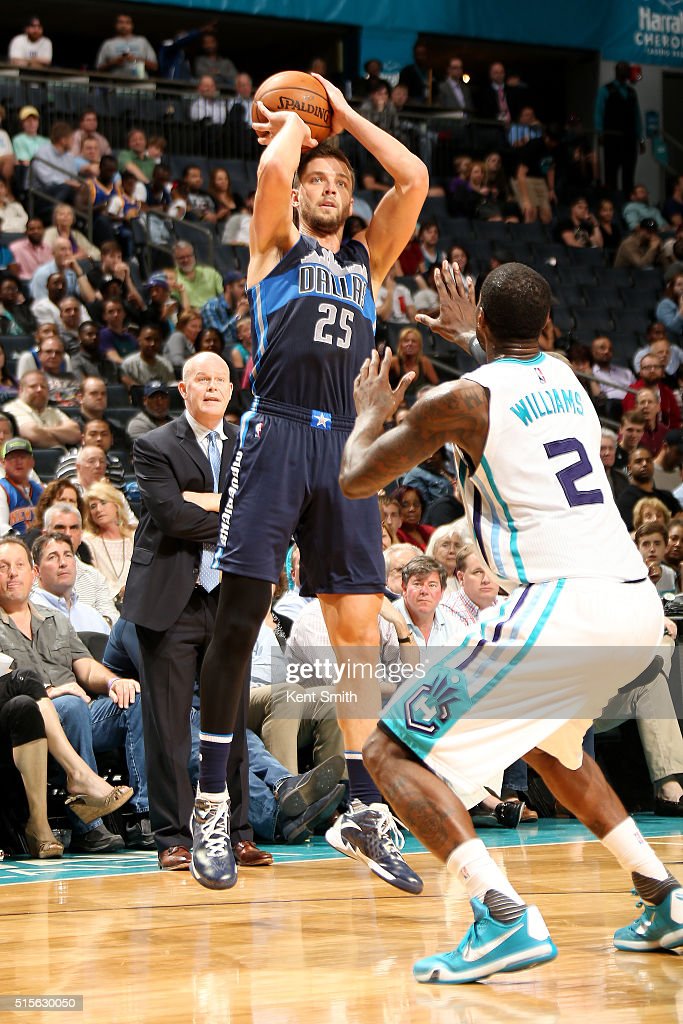 Dirk Nowitzki poured in 23 points and snagged 11 rebounds in the process. Chandler Parsons caught fire, knocking down five long balls on his way to 24 points and 9 rebounds.

“We just had really good energy, focus, togetherness,” coach Rick Carlisle said. “We were playing relatively small, so we needed everybody to be very vigilant about being on the boards. That’s our best chance to win and we did that tonight.”

Tonight, the Mavericks take on Lebron James and the Cleveland Cavaliers (47-19). Cleveland man handled the Los Angeles Clippers on Sunday, but dropped a tough one to the Utah Jazz the following night.

“I don’t think it’s a step back,” said LeBron James, who had 23 points and 12 rebounds. “We still have an opportunity to get better in our next game.”

Despite losing their last game against Cleveland, the Mavericks have had success at Quicken Loans Arena, winning their last three visits. They have held the Cavaliers to 94 points per game in those games, with them averaging 104.7 points.

Match Up To Watch:

It’s hard to tell, because we aren’t sure who will be taking the floor for the Cavs tonight, as head coach, Tyronn Lue, had hinted that he will be resting some players this week. We can’t be sure that will be just yet, but with that being said, it will be interesting to see what lineup Rick Carlisle goes with tonight. Playing Nowitzki at the 5 has allowed the Mavericks to space the floor a lot more, opening up scoring possibilities for the Mavericks, who have struggled at times throughout games.

Wrote about benefit of Dirk at the 5 earlier today. Space for everyone, capitalizing on mismatches. https://t.co/f8QAEk2XRV

The game can be seen on Fox Sports Southwest locally. Game tips off at 6:00 PM Central.