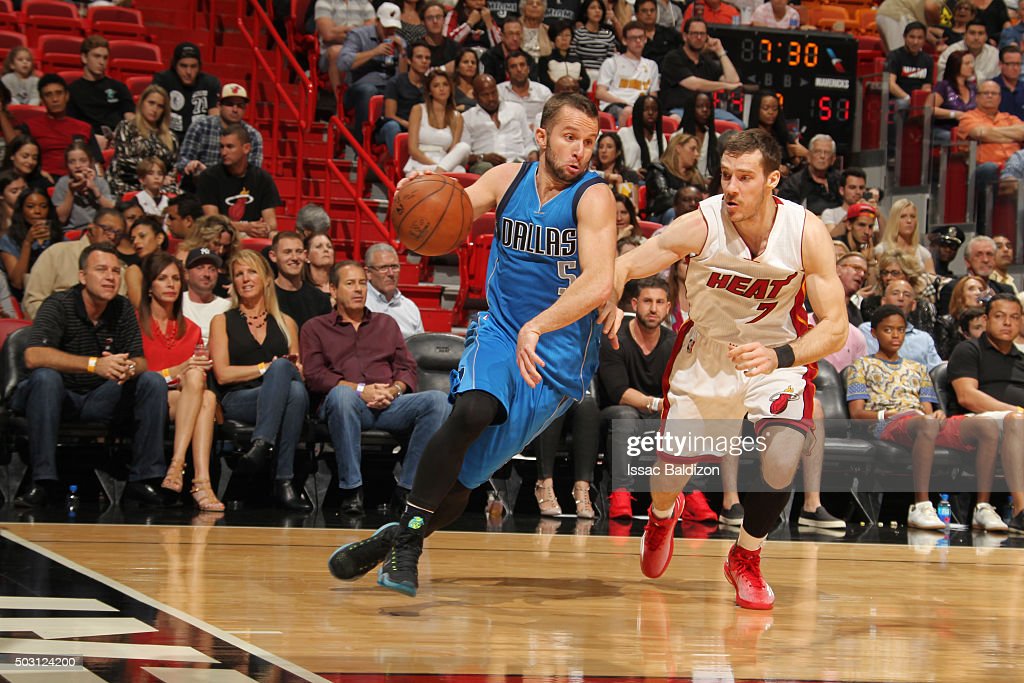 Dallas, TX – The Dallas Mavericks (28-23) will try to find a way to get back in the win column tonight when they host the Miami Heat (27-22). The Mavericks laid a dud on Monday night in Atlanta, shooting just 36% from the field and 27% from beyond the arc in their 112-97 loss. The Hawks back court had their way with the Mavericks, despite struggling coming into the contest.

That wasn’t even the big issue. Deron Williams went down early in the second quarter with a bruised hip. He is questionable to play tonight, which could be huge seeing as the Mavericks are already without Devin Harris.

“I don’t know anything about a timetable or anything like that,” coach Rick Carlisle said. “But I’m concerned.”

Miami is coming off a brutal loss last night at the hands of the Houston Rockets. Scoring wasn’t the issue, but the defense was. They allowed the Rockets to shoot 52% from the field and 45% from beyond the arc in the 115-102 loss. Hopefully that’s a welcoming sign for the Mavericks, as they could sure use a bounce back victory tonight, with the Spurs and Grizzlies looming on the schedule this week.

“I mean, we’re still in the middle of a tough stretch with five games in seven nights. We’ve got another one Wednesday, and it’s a tough one. And then we’ve got a late game against San Antonio and we go to Memphis, so we’re still in the midst of a brutal stretch,” said Dirk Nowitzki . “Then we have two days off and play Utah, and everybody can relax a little bit, get away and get some rest. But we just have to grind it out, especially with a few guys out.”

The Mavericks dropped the first match-up between these two teams back on New Years Day. Dirk Nowitzki struggled in that contest, going just 4-14 from the field, and Parsons only was able to put up four points himself. Hassan Whiteside had his way with the Mavericks, scoring 25 points and collecting 19 rebounds as well.

They will need Zaza Pachulia and JaVale McGee to do everything they can to limit his production. Otherwise, the Mavericks could be in for a long night.

“(Whiteside) was a huge factor in the game, but the bottom line is that they played an angrier game. It was a combination of that and our shotmaking was just not there all night, and we just lost a little bit of our edge,” said Mavs coach Rick Carlisle.

Chandler Parsons continued his solid production as of late, collecting a double-double with 19 points and 11 rebounds. Wes Matthews also made his 1,000th career 3-pointer Monday night as well. Maybe that is what has been holding him back as of late. It’s out of the way Wes! Let them fly and fire those arrows!