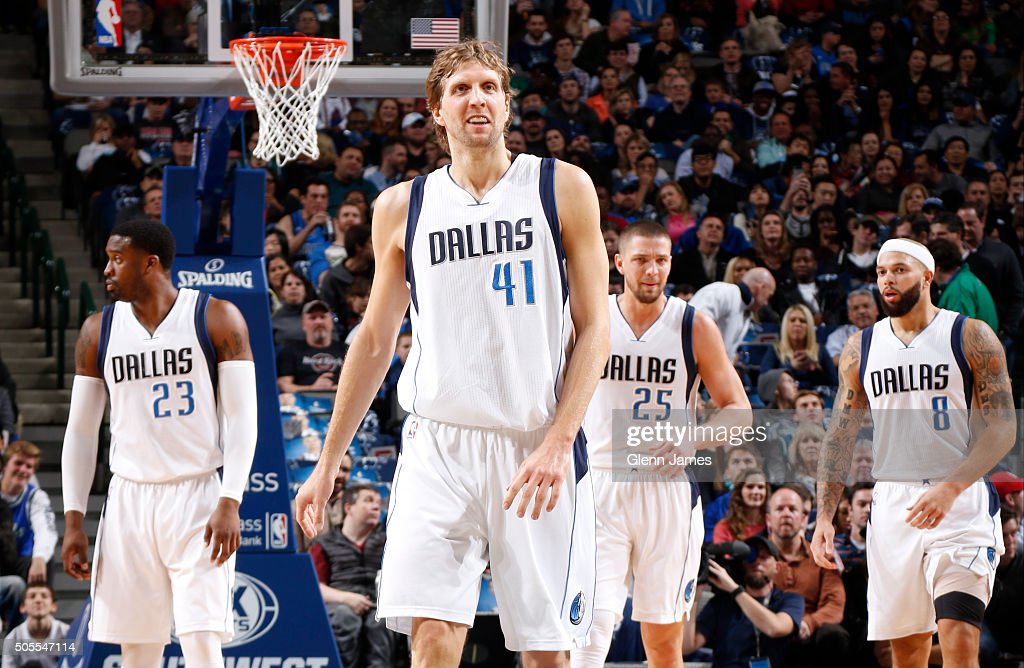 After a comfortable win over the Orlando Magic on Monday, the Mavericks remain at home for a game against the Sacramento Kings. Which allows me to bring up a question that has floated in my mind for ages, and that question is, “How good are the home cooked meals for NBA players?” I can only imagine the delicacies that are ingested.

So in the Mavericks win over the Magic, the starting lineup all clipped a positive +/- as Dirk Nowitzki gained a +23. To say the professional basketball team based out of Dallas was playing on all cylinders would not only be a cliché, but also an understatement. However, the Mavericks couldn’t extend their lead to a comfortable spot until the third quarter. Wes Matthews led the way with 21 points off of only one three which, to me, is a good thing. Chandler Parsons was steady with a cool 17 points that included knocking down three shots from behind the line.

On the other bench, the Orlando Magic just didn’t have it. Ersan Ilyasova scored 22 off the bench, and Vucevic nailed 18 as the starting five. For the Magic, they are caught in this weird threshold between “A young team with a lots of potential just give them time to blossom…” and “losing sucks, so can we move our assets for experienced players?” The first domino fell with Tobias Harris being traded away for Brandon Jennings and Ilyasova (his second nickname should be “Get Illy”), but the Magic still have most of their future tied up into players like Victor Oladipo, Elfrid Peyton, and Aaron Gordon.

For tonight’s game, the Kings roll into town with the red carpet record of 24-35 and with a four game losing streak on their coattails. As is tradition, the Kings normally begin to show the implosion of the team around this time every year. DeMarcus Cousins played a game of dodgeball earlier in the week with Chris Paul, and on Monday night had to restrain himself from throwing a haymaker at Steven Adams. Boogie being Boogie. Also, Rajon Rondo is expected to play this game unlike in the previous match-up between these two teams. *smiles a dastardly smile and taps fingers together*

Nevertheless, we all know how talented the players on the Kings could be. Demarcus Cousins, when his head is on straight, is the most dominate big man in the NBA. Rajon Rondo can still go for a triple double any random night. Rudy Gay is still sometimes efficient, and the bench has guys who can shoot the ball. The Kings have the ceiling to be good, but we all know the story of why they aren’t.

For the Mavs to win this one and extend their three game win streak, it’s just about being even keel. Let the game and offense flow as it’s designed to and not force bad shots. If the Mavericks are forcing shots at any point of the shot clock in the first half, there is a problem. To steal from DJ Khaled, rebounding is a major key to success in any game, but especially for the Kings. It only takes a couple offensive rebounds topped off by easy dunks or layups for Demarcus Cousins to explode for a game altering performance. 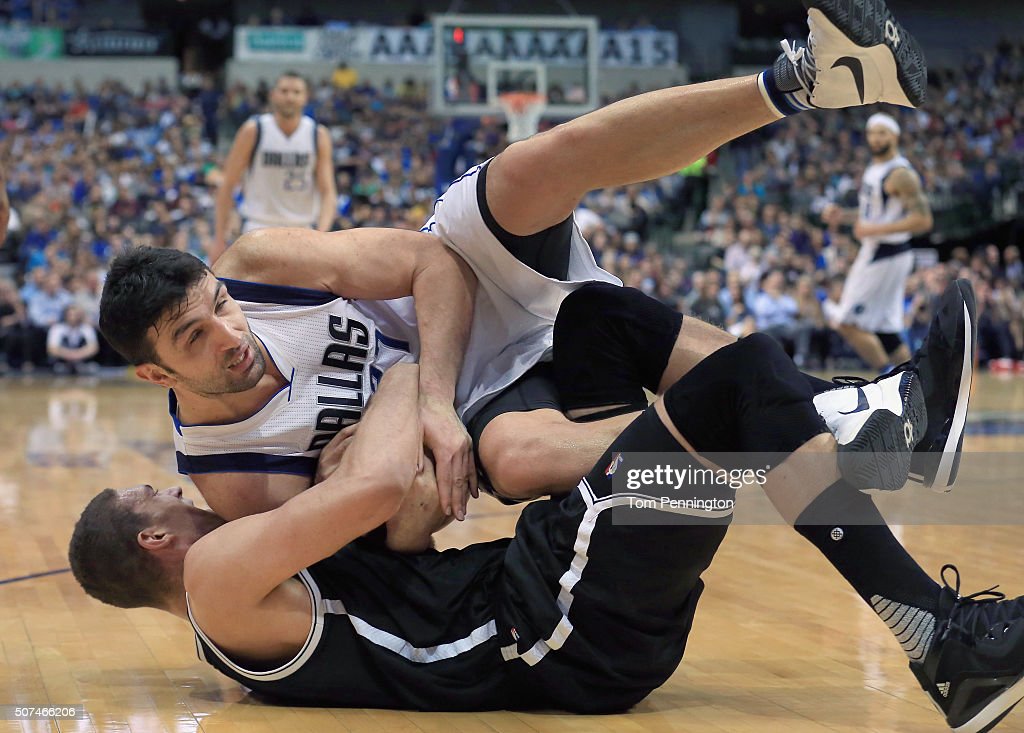 Side Note: I hope tonight’s the night when we see Zaza Pachulia display his Georgian underground UFC fighting tactics against someone.

Basketball is my favorite sport; I like the way they dribble up and down the court. Participant in the unofficial holiday of Boneless Thursdays at Buffalo Wild Wings. A roamer who’s a die-hard for the Mavericks, Cowboys, and Texas A&M (Class of 2019). Follow me on twitter @hooponion