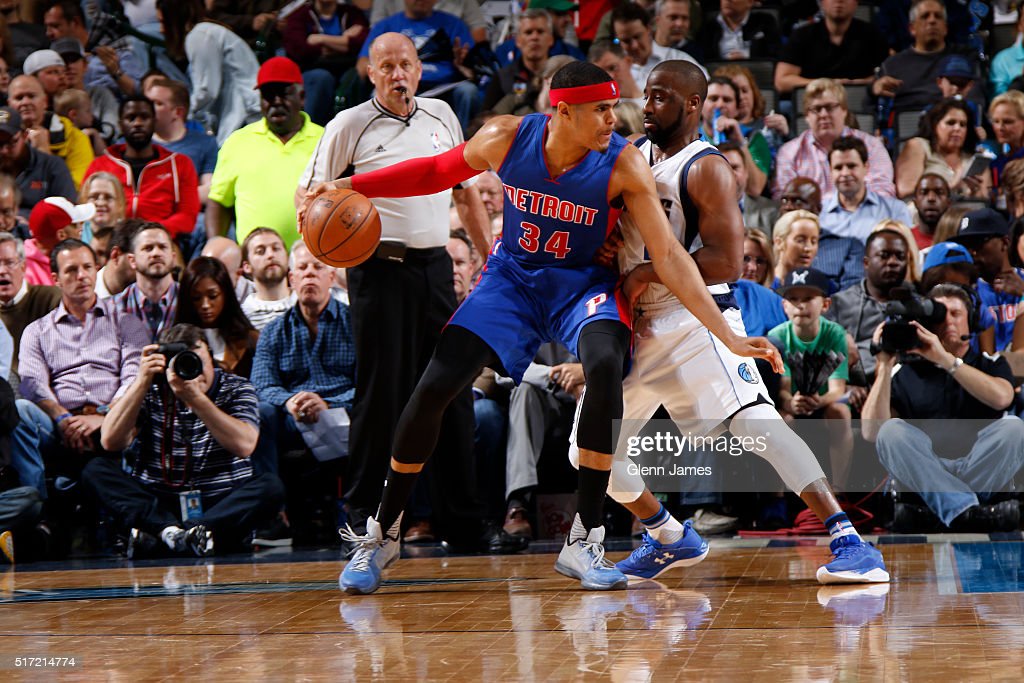 For the Dallas Mavericks (37-38), every game from here on out is a must win game. At 37-38, the Mavs currently hold the number seven spot in the Western Conference. However, the Houston Rockets are sitting in ninth place and only a half-game behind Dallas.

Dallas begins a critical two-game road trip tonight in the Motor City to take on the Detroit Pistons (40-35). The trends don’t look good for Dallas going into the game. Dallas is one game under .500 against the East this year at 14-15. They’re five games under on the road at 16-21 and they’ve lost six of their last 10 games.

Perhaps the most startling statistic, though, is this: In 2016, Dallas has only defeated two teams in regulation with a record over .500. Those were wins against Chicago and Charlotte. Even the most winnable games have been a struggle for this team.

Just this week, the Mavs have had games in which you scratch your head. First, the game against the lowly Kings. Dallas got destroyed in a game they needed to win on the road. Then against the Knicks, they needed a heroic effort from J.J. Barea to pull out a win.

That brings us to tonight. These two teams played each other three weeks ago in Dallas and the Pistons came away with a 102-96 win. Chandler Parsons and Dirk Nowitzki each had 25 points to lead the way for Dallas. Zaza Pachulia and Wesley Matthews were the only other double-digit scorers for the Mavs. Both had 10 points.

“They’ve got great guard play and they’ve got great wings, so it’s a challenging game on many levels. You know, they’re right in the thick of the playoff hunt and playoff chase in the Eastern Conference, so they’re very motivated. And it’s going to be a very tough opponent.”

Dallas will need to replace those 25 points from Parsons from somewhere. Parsons and Deron Williams will be out once again for the Mavs. Parsons, after having season-ending surgery on his knee and Williams is nursing an abdominal injury.

“Detroit’s a good team. They’re very strong and physical. You know, they’re more athletic than us at virtually every position, so we’ve got to play a really solid and efficient game.”

One thing we’ve learned from a Rick Carlisle coached team over the years, though, is never count them out. Even when their backs are against the wall, they will fight tooth and nail to the finish. It may not have the outcome you desire or look for but they’ll keep on fighting. And lets be honest here. That’s all you can ask for, right? Tonight’s game will tip-off at 6:30.