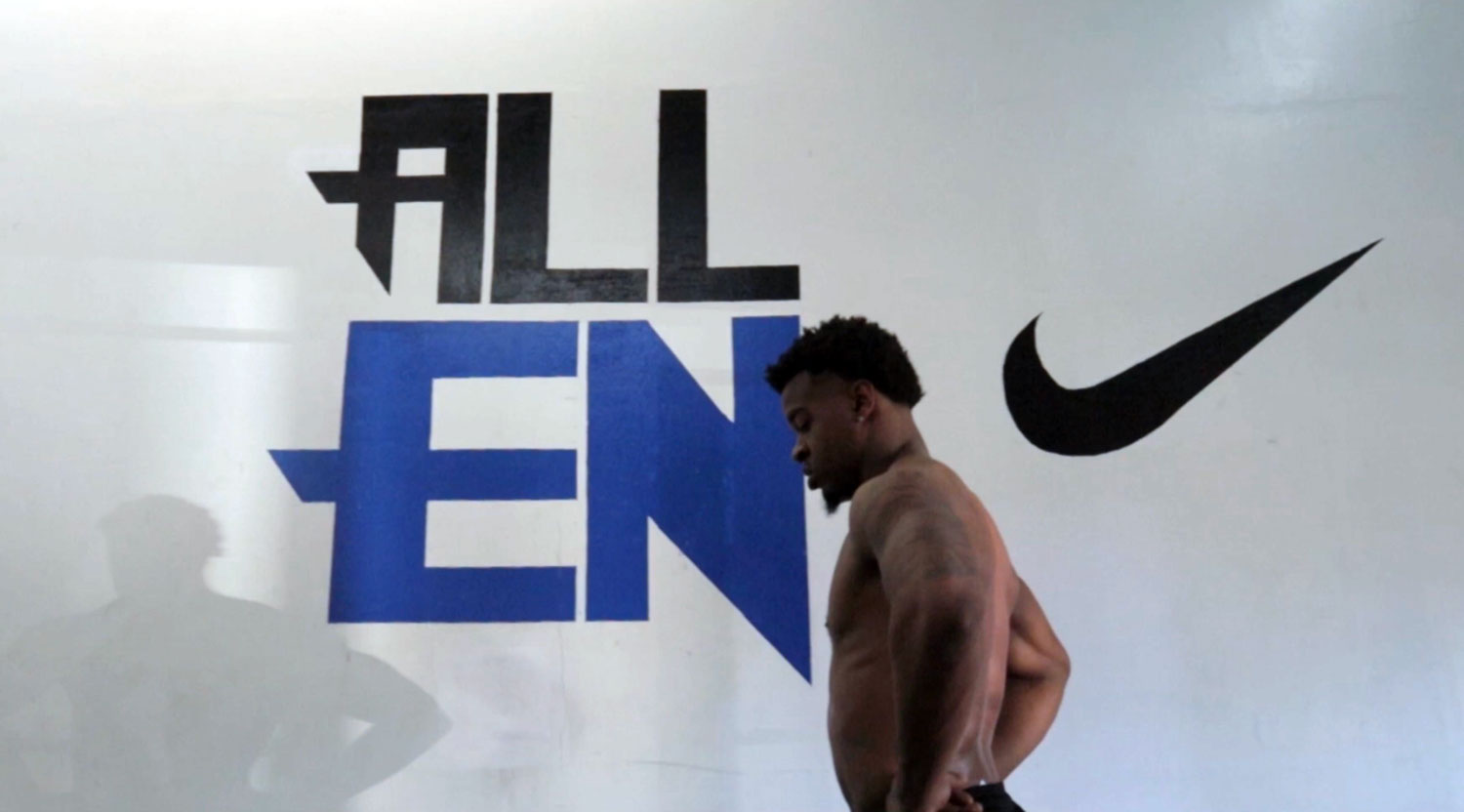 Getting to know the Cowboys second round pick: Kelvin Joseph

Getting to know the Cowboys second round pick: Kelvin Joseph

In his spare time, Joseph likes to rap. His rapper name is “YKDV Bossman Fat.” The name started back when he was a baby. He was a chubby baby so his family called him fat. When he took on rapping in middle school, he added “bossman,” and then later added YKDV. YKDV stands for “You know da vibes.”

Coming out of high school, Joseph was highly recruited. He ended up committing to his hometown LSU Tigers.

Other schools in the mix were Joseph had offers from Alabama, Florida State, Auburn and Florida.

As a true freshman, Joseph played 11 games at LSU but was suspended from playing in the teams bowl game due to violating team rules. What those rules were is not exactly known.

When asked about Josephs off the field concerns, Stephen Jones said the team feels good about that Joseph has his “off the field under control.”

After transferring to Kentucky in 2019, Joseph was forced to sit out the 2019 season due to the college transfer rules.

When reading about Joseph and then watching highlights of him, you will quickly see that he has outstanding ball skills. One area of improvement for Kelvin is his focus level down in and down out.

I expect Joseph to come in and earn a starting job opposite Trevon Diggs.