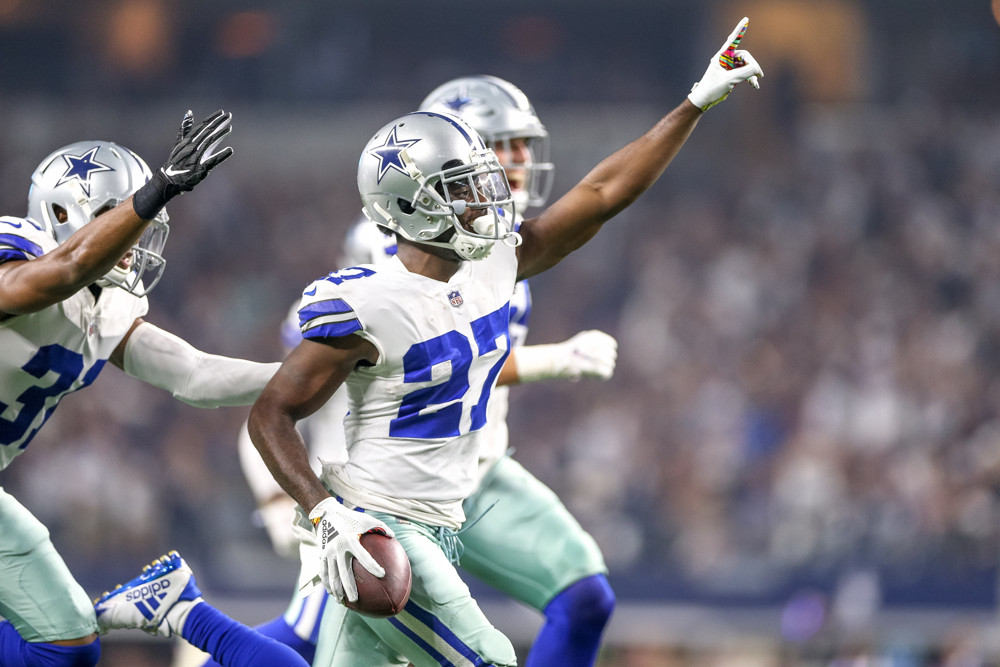 Getting to know the new Cowboys coaches: Maurice Linguist

Getting to know the new Cowboys coaches: Maurice Linguist

Maurice Linguist, 35, is the new defensive backs coach for the Dallas Cowboys. Linguist is from Mesquite, Texas and most recently was the Texas A&M cornerbacks coach.

Linguist went to Baylor for college where he played safety (2003-2006) for the Bears and received his Bachelors degree in communications in 2006. In 2007, he received a Masters in Health, Human Performance, and Recreation.

Linguist began coaching in 2007 as a Baylor graduate assistant/safeties coach. He quickly moved on from that position in 2008 where he took over as the Valdosta State defensive backs coach/special teams coach.

Before becoming one of the best young assistants with the Aggies, he spent 2009-2017 as the defensive backs coach at James Madison, Buffalo, Iowa State and Mississippi State.

While speaking with the media, Linguist said he will spend the majority of his time with the safeties and slot corners. Former cornerback, Al Harris will work with the cornerbacks.

“Ballhawks,” Linguist replied when asked the type of safeties he wants. “If you are looking at an elite defensive player, you want somebody who can be aggressive to the ball and go make plays on the ball.”

Linguist also addressed getting more interceptions for the Cowboys.

“Everything begins with a mental approach. It has to consume you, you have to be obsessed with it. So that’s going to be a big piece on how we build our unit on the back end.”