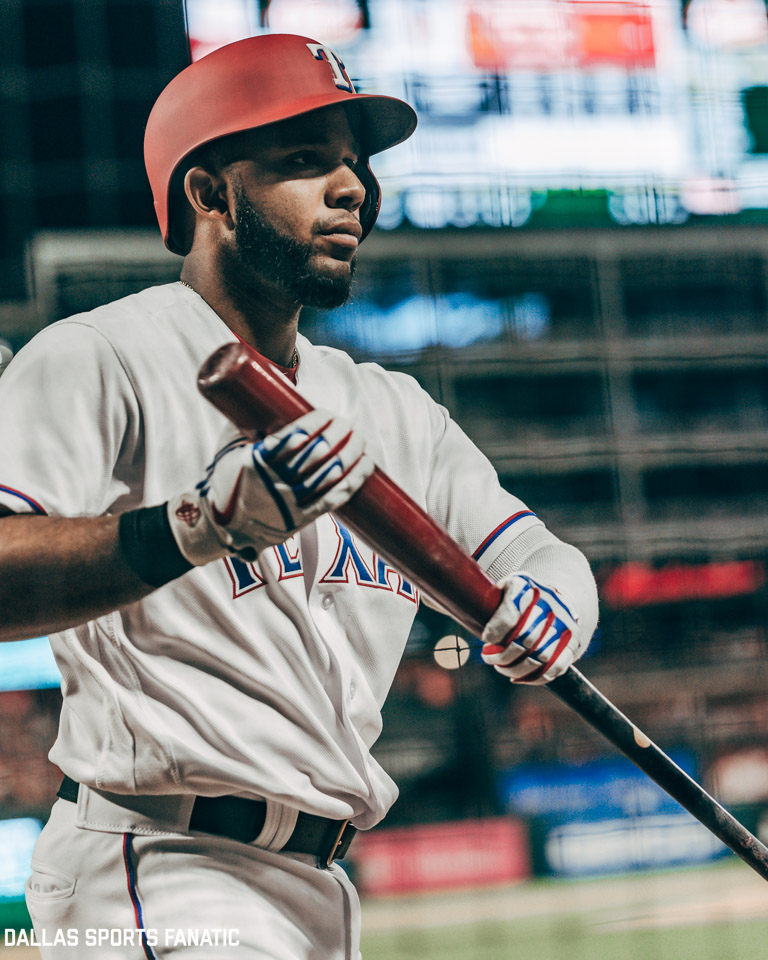 The Texas Rangers head home Thursday evening from Oakland after splitting a four-game series with the A’s. Up next is a three-game series against the vehement Toronto Blue Jays.

The Texas-Toronto matchup tends to always be a heated battle, and I believe most of you know why. Even the two team’s managers, Jeff Banister and John Gibbons, don’t get along.

Matt Moore will be looking to bounce back in his second career start for the Rangers after his disappointing Texas debut. Moore allowed four ER, including two homers, on seven hits.

“My first time out [in his Texas debut] most of that wore out after the first inning,” Moore stated. “I had a good first inning and a fourth inning. I have to be better with those middle innings and get us back in the dugout.”

Blue Jays’ first baseman, Justin Smoak, is remaining hot coming off of a career year last year with 38 HRs and 90 RBIs. This year, Smoak already has two homers (including a grand slam) and nine RBIs through 26 at-bats.

In the past, the Ranger’s pitching staff has focused on preparing for the likes of Josh Donaldson and Jose Bautista (although he is a FA now), but Smoak will be the main focus in this series.

The Rangers have their own hot hitters themselves. Shin-Soo Choo has smacked homers in his last two outings and Nomar Mazara leads the team with 10 total hits in 28 at-bats completing a .357 BA.

This series is primed for high scoring throughout each of the games as two of the top offenses in the league battle it out.

Toronto does lead the all-time head-to-head matchup, 212-206, so the Rangers will look to close in on record during this three-game weekend series.

Be sure to tune in to Fox Sports Southwest or 105.3FM The Fan for live broadcasts of all Texas Rangers games.