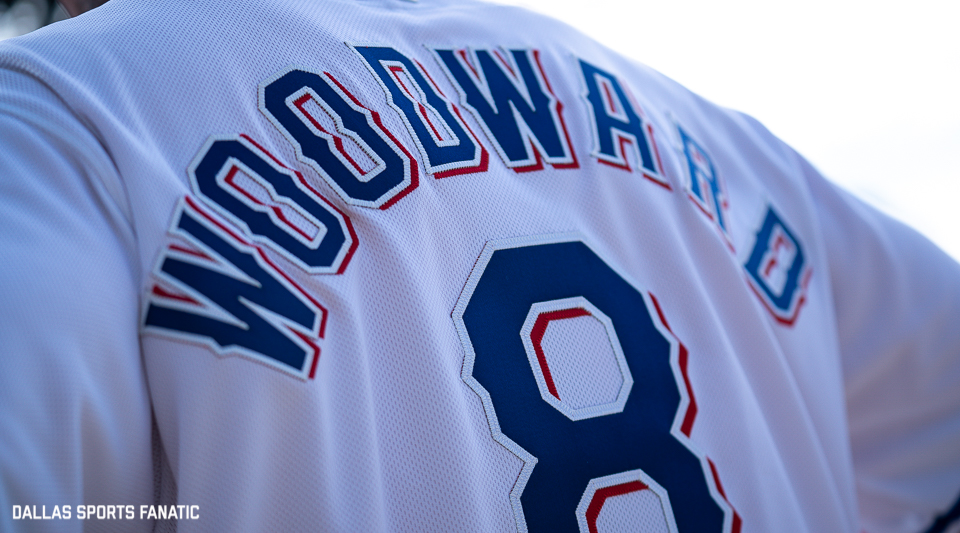 How does the 3-batter reliever rule affect the Rangers’ strategy?

How does the 3-batter reliever rule affect the Rangers’ strategy?

Last season the Atlantic League tested out five new rules that MLB is implementing this season. More than likely, fans won’t notice a couple of the new rule changes since it involves roster movement. However, the rule that continues to catch a buzz is the new reliever rule where a reliever must face at least three straight batters unless the innings ends or an injury occurs (illness would void the rule too).

Chris Woodward talked a couple of weeks ago on 105.3 The Fan about if the new rule changes anything on his approach with bullpen usage. “[Our staff] put some stuff together, [and] if there was anything I’d done differently. This was at the beginning of last year and [I kept] up to date on how I’m using guys. The way our roster is structured, we have a lot of guys that can get outs right or left.”

While the stat sheet last season will say that it won’t affect the Rangers, it’s a new season with different circumstances and scenarios that Woodward may not have had to face last season.

I got some perspective from a couple of new Rangers starting pitchers. First, I asked Kyle Gibson his thoughts, and he’s not a fan of the new rule. I wondered whether the reliever rule would extend or limit his innings, “We’ll probably have to see how that plays out. I think it’ll probably do both at times. Depending on how the bullpen has been used the last few games. It’ll be a wait and see how Woody plays it, and other managers play it, it’s something you’ll have to be careful with.”

Kyle Gibson on his start with the Rangers, experiencing with Globe Life Field and what adjustments with the new reliever rule #Rangers pic.twitter.com/EV33e0esIL

On the other hand, I asked Corey Kluber his thoughts, and if it creates more leverage for starting pitchers. “That’s probably personally each manager. Some teams are built around to have a starter go four or five innings and turn to the bullpen. Some teams are built to have starting pitchers go deep into the game. I think it’s individual to each team and each manager the way they want to work through a game.” Kluber’s response sounds like the rule won’t affect teams as much as the attention it’s getting.

For the record, I applaud the new rule. I feel that it creates more strategy and a few more blocks on the road. Now situational pitchers are a forego unless they are two-out and high leverage relievers. Relievers must be able to get righties and lefties out, which I believe will cause managers to go more righty-lefty-righty combination or vice versa in their lineups and create more versatility on the bench. However, to say it won’t affect the game is nonsense.

Compared to other clubs, the Rangers plan of attack won’t differ as much, but it will affect division play. This offseason, the Angels hired Joe Maddon after the club fired Brad Ausmus. Joe Maddon is the king of situational baseball and spoke highly against the new rule. “The thing I would never interfere with is strategy, and to me [the three-batter rule] interferes with strategy,” Maddon told Sports Illustrated last December. You may remember Maddon in 2016 moving Travis Wood off the mound to left field so a reliever could take the hill. That allowed Wood back into the game to continue pitching, which in 2020 would be illegal anyway with the new designated position player and pitcher rule.  On the bright side, fans won’t have to endure the constant one-batter pitching changes. Trust me, that’s a good thing.