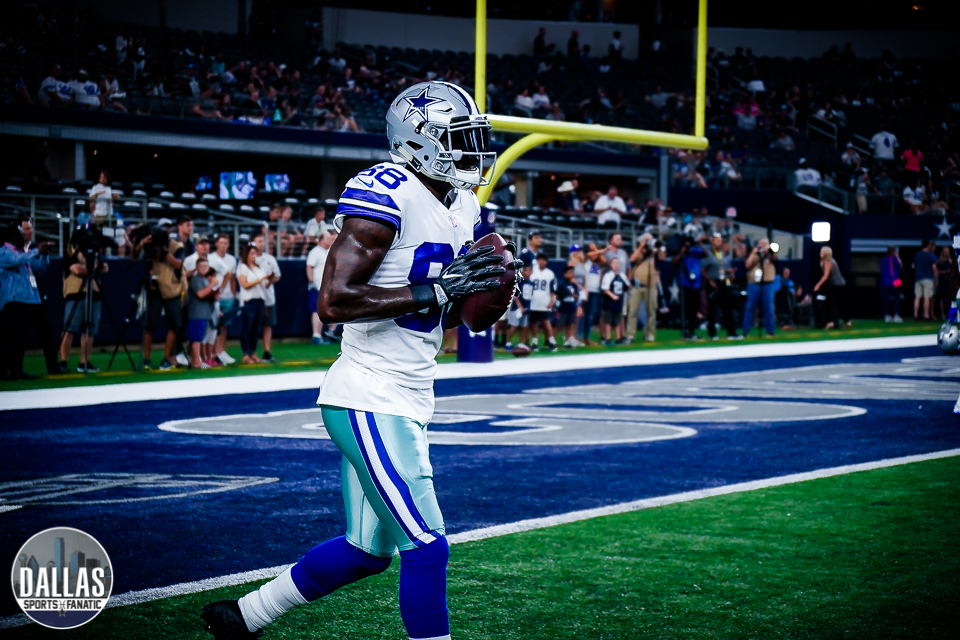 How the Dallas Cowboys forced the end of an era

How the Dallas Cowboys forced the end of an era

The Dallas Cowboys are just four years removed from the infamous “Was it a Catch?” fiasco that happened on a freezing Sunday at Lambeau Field. Although many NFL officials now agree the play should have been ruled a catch, not one player from 2014 can benefit from their sudden change of heart. Especially one Dez Bryant, who was released from the team this off-season. It was an overreaction from this coaching staff to a disappointing season. It was disheartening that Bryant was forced to play the role of scapegoat when the Cowboys never afforded the core of the offense an opportunity to fully play together.

Ezekiel Elliott and Dakota Prescott were taken in the first and fourth rounds, respectively, of the 2016 NFL Draft. Elliot was given the reigns immediately to be the featured back. Prescott began as the third-string quarterback behind Tony Romo and Kellen Moore.

He shined early in the preseason and eventually was forced into the starting lineup when Romo suffered a back injury against the Seattle Seahawks. Prescott never relinquished the role from there. But what the late push into the starting line-up did hurt was Prescott’s ability to establish chemistry with the team’s number one receiver, number 88.

Bryant would finish the season, having missed three games, with 50 receptions for 796 yards. An average season by NFL standards and an unimpressive one by Bryant’s standards. But the criticism stayed quiet as the Cowboys enjoyed a 13-win season. Though they failed to secure a playoff victory the team showed promise and Bryant finished the game snagging 9 catches for 132 yards. He showed he still had much left to offer this team.

Much excitement surrounded the 2017 season, but it ultimately was overshadowed by an ongoing domestic assault case Elliot was facing. Also, the best-left tackle in football, Tyron Smith, being injured for the majority of the season quieted the noise down plenty as well. For the second year in a row, the new look offense would not spend an entire season on the field together.

Not only was Dez effected but Terrance Williams, Cole Beasley and Jason Witten all suffered their worst statistical 16-game season to date. Prescott was less than average as well. Questionable throws and constantly missed reads stagnated the offense. But Prescott continued to get a pass, while the receiving core received the blame.

Prescott is far from a one-year wonder. Even if we never see a performance similar to his rookie year, we can still be confident a fully involved Zeke will take a huge load off of him. However, it is unfortunate that same optimism was not applied to Dez. A repeat of Prescott’s 2017 performance could set NFL history though.

He may become the first fourth-round quarterback to replace an all-pro quarterback, have a Hall of Fame tight end retire, get an all-pro wide receiver released and a former coach of the year fired. All while he’s still on his rookie contract.