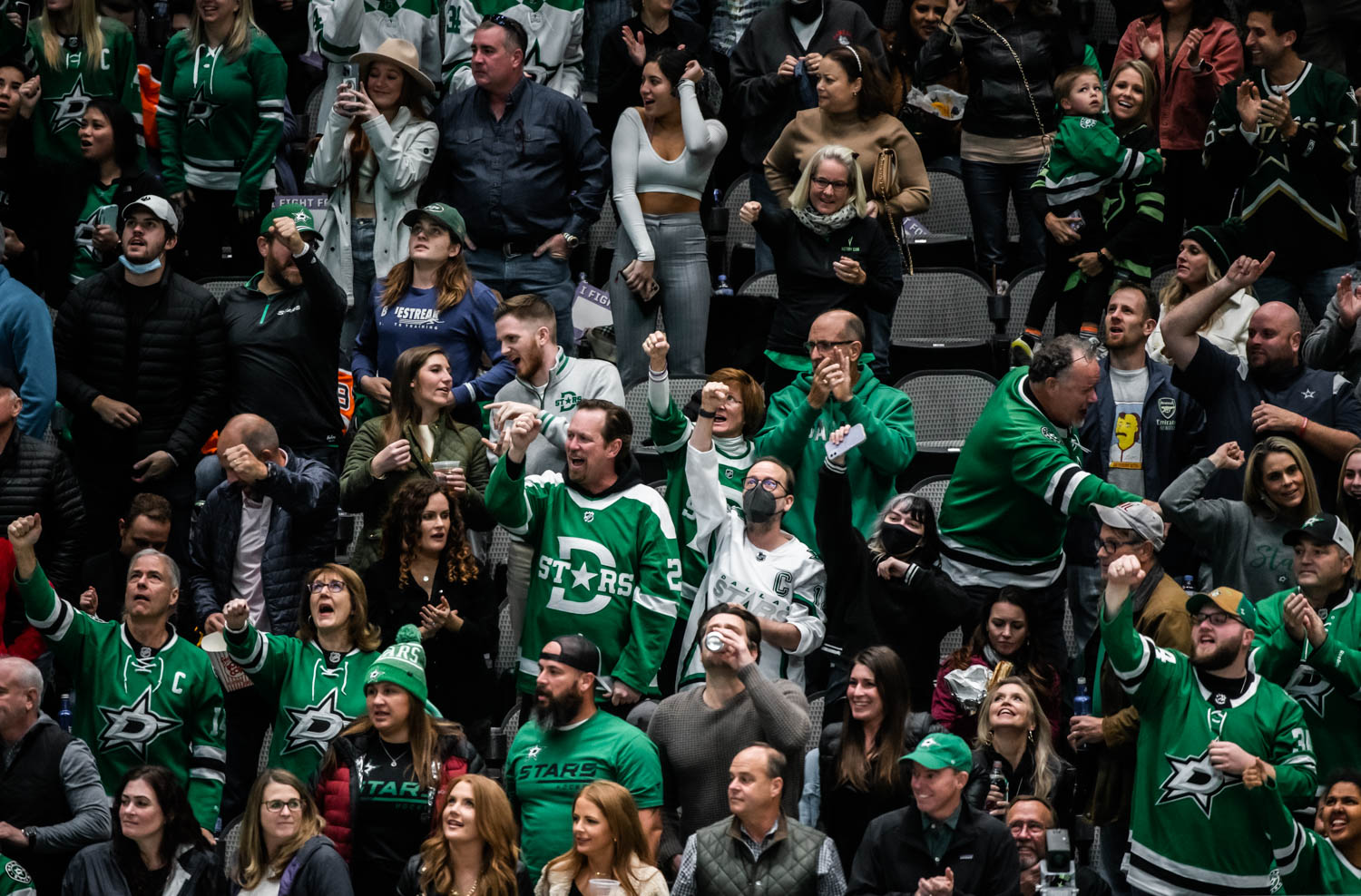 In his prior coaching stops with the New Jersey Devils, San Jose Sharks and Vegas Golden Knights, his first teams enjoy a boost in production.

The same appears to be holding true in his current stop in Big D.

Dallas has raced out to a scorching 4-0-1 start in its first five games- with the lone setback an overtime defeat on the road against what figures to be a juggernaut out of the Eastern Conference in the Toronto Maple Leafs on the road.

Not only is the win-loss column pleasant to look at- but, at time of publication on Monday- the Stars boast one of the league’s best goal differentials at +12- trailing only the Pittsburgh Penguins, whose potent offense holds a +15.

Dallas also sits atop the vaunted Central Division, which is home to the defending Stanley Cup Champion Colorado Avalanche- in addition to three other playoff teams last year (St. Louis, Minnesota and Nashville).

Much like last year, the team’s top forward line of Joe Pavelski, Roope Hintz and Jason Robertson are producting. Each of those three has produced multiple goals, and all three currently sit at 7 points through the first five.

Goaltending has also been a major strength. In his first four starts as a full-time starter, Jake Oettinger is 4-0-0 with a .951 save percentage. Scott Wedgewood performed admirably in the aforementioned loss to Toronto, saving 43 shots in a Maple Leaf barrage.

The schedule has been relatively light thus far (Dallas has beaten Nashville twice, in addition to Winnipeg and Montreal, both which are all not expected to be playoff teams), but it picks up quickly.

The Stars continue a Canadian road swing this week followed by tough opponents at the American Airlines Center. Dallas plays Ottawa- which has won 8 of its last 10 matchups against the Stars and five straight at home dating back to 2017- followed by a trip to play Boston, off to a similarly hot start in the East. Three straight playoff teams (the Washington Capitals, New York Rangers and Los Angeles Kings) come calling at the AAC into the first week of November.

It’s certainly an ideal start, but now the question is one that has loomed large over Deboer’s previous tenures: can they keep it up?