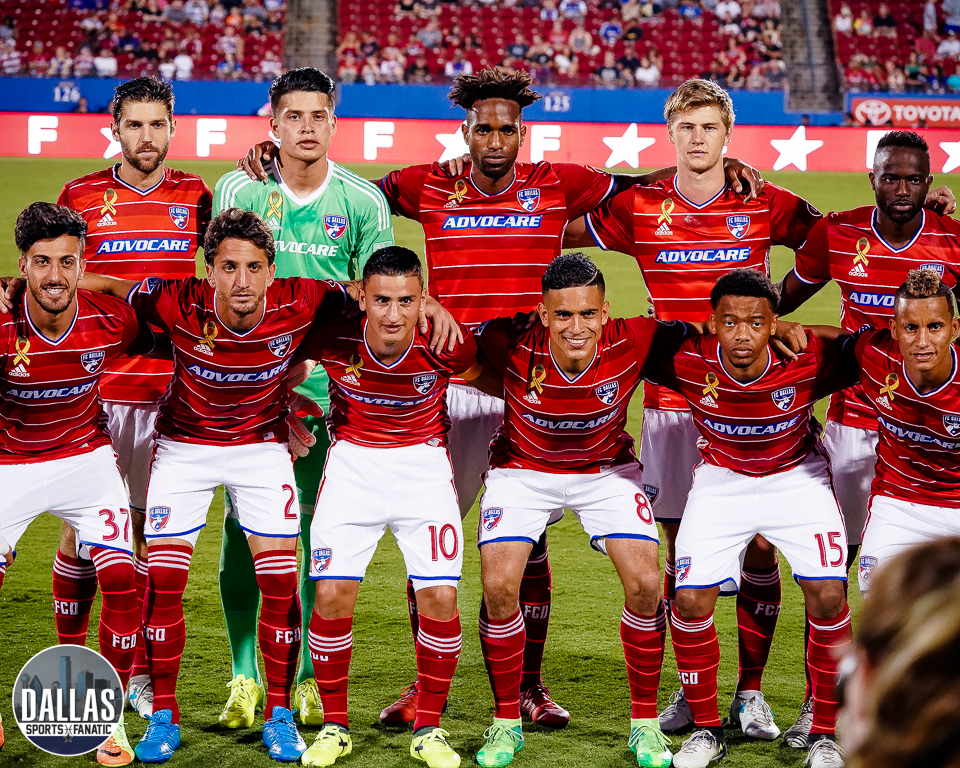 It’s Time For Major Changes To “The FC Dallas Way”

It’s Time For Major Changes To “The FC Dallas Way”

As the regular season has come to an end and the MLS playoffs are in full swing, it’s a tough time for FC Dallas fans. Coaches, players, and fans all have to be wondering how a season that started so promising could have ended so terribly, while they are forced to consume the playoffs from their living rooms. How could a team that was so close to being in the final of the CONCACAF Champions League and was sitting in first place in the entire league go on to suffer the worst collapse in the history of MLS?

If you’ve been a supporter of FC Dallas over the years, or even back to the Dallas Burn days, you are well aware of the longing search for the club’s first MLS Cup. While the team had great success on the field last year winning two trophies, the mindset for this year was MLS Cup or bust, and boy did they bust.

A lot of blame for the lack of success this season was put on the lack of production from the team’s offseason acquisitions of players like Roland Lamah, Hernan Grana, and Cristian Colman. On paper it would be easy to push this reason aside for Lamah and Grana, as Lamah had 11 goals and Grana was an all-star. However, for those who watched every game all season you likely have a different perspective on those players. Lamah tended to score his goals in bunches against bad teams, and the collapse of FC Dallas happened to come with the collapse in form of Grana, who was terrible in the second half of the season. No, I didn’t forget about Cristian Colman. All there is to say is, the club paid $2 million for a player who scored 2 league goals and struggled to even get on the field. I’d like to believe there is still something there with Colman, but as of now he is arguably the biggest bust in team history and one of the biggest in league history.

The biggest problem most fans have had with FC Dallas over the years has been more off the field based than on the field. The team has always been one of the lowest spenders in the league, but have managed to put some good teams on the field despite their lack of spending. The team’s owners are often labeled as “cheap” and while it is true to an extent, I believe that the biggest problem isn’t that their “cheap”, but that they have no idea how to spend money. The “FC Dallas Way” has always been to buy cheap, buy young, and develop and promote players from the incredibly successful academy. While this way of doing business isn’t the most exciting for the casual fan and probably doesn’t bring in the most fans, they have found some success with it. But to achieve the ultimate success in MLS Cup this way isn’t enough.

If you’re gonna spend $2 million on one player, why not get a player who has played at a higher level than the Paraguayan league? If you’re going to pay a guy almost $1 million a year, why not get a guy from a better league than the Hungarian league? To me it’s not even that ownership is cheap, it’s that they don’t know how to spend money. When FC Dallas has tried to spend money over the years, it mostly seems to fail. The most successful use of money has to be Carlos Gruezo, who is exactly the type of player I would like to see them sign more often.

I would be much more patient with the struggles of a young developing player than a veteran who is making much more money and should be held to a much higher standard. If you want to play “money ball” and sign cheap and young and play your academy kids to be successful that way, then all the power to you. But don’t always push the “play your kids” motto when you aren’t actually doing that. Don’t use the world cup qualifying failure of your country as a chance to go to twitter and act like you’re going to save the sport in this country with your commitment to developing young talent, when that young talent isn’t being given a chance to play on a team that can’t even qualify for the playoffs in a league where over half the teams make it.

There is money being spent on this club, but not on the right things. If the club can afford to spend tens of millions of dollars on a hall of fame that no fans seem to be excited about, then surely they can afford to buy some higher quality players, or make other more necessary improvements to the stadium like some shade for one half of the seats, or maybe, just maybe spend some money marketing the team to help fill the half empty, reduced capacity stadium each week. Frankly, it’s embarrassing when I show up to every game and look out upon all the empty seats and then go home and watch highlights and see the crowds at other stadiums around the league.

At a time in this league where new exciting markets are emerging and one of the original members could be relocated and taken away from their city and their fans, let’s try to not be left behind by this growing league. It’s time for change, and the time is now.