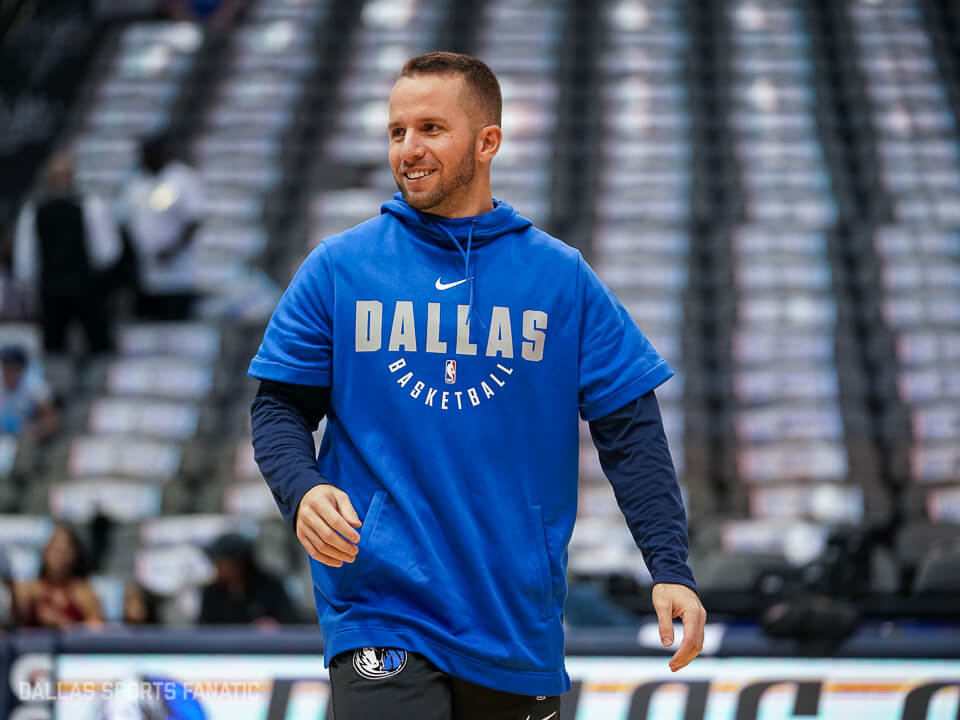 After Hurricane Maria ravaged Puerto Rico, Mavs guard J.J. Barea did everything in his power to help out his native country, even borrowing the team plane to deliver goods.

His efforts were recognized on Tuesday when the Professional Basketball Writers Association (PBWA) announced Barea as the winner of the 2017-18 J. Walter Kennedy Citizenship Award

The award, named after the NBA’s second commissioner, has been given out annually since 1974 by the PBWA to a player, coach, or athletic trainer who shows outstanding service and dedication to their community.

Following the aftermath of Hurricane Maria, Barea helped coordinate five trips to Puerto Rico to deliver goods ranging from food and water to generators. With the help of Mark Cuban and the use of the team plane, Barea was able to provide more than 100,000 pounds of supplies.

“J.J. Barea’s impassioned and tireless efforts to help the people of Puerto Rico are inspiring and should spur us all to contribute in our own communities,” said PBWA President Josh Robbins of the Orlando Sentinel in a press release. “PBWA members salute J.J., his fellow finalists and fellow nominees for their outstanding and heartfelt work.”

To go along with the supplies, Barea also raised money throughout the season to help families affected by the hurricane. He raised nearly $770,000 and worked with the Mavs to have all of revenue generated from single-game ticket sales from their Oct. 25 game against the Memphis Grizzles go to the recovery effort, bring in another $114,000.

The J.J. Barea Foundation also got into the act of giving by partnering with ofo, the world’s leading station-free bike-sharing company, by donating 600 bikes to the island.

Staff writer covering the Dallas Mavericks. UTA alum (Mav up!) in Fort Worth. Fan of the Rangers, Mavericks, Stars, and (unfortunately) the Cowboys.