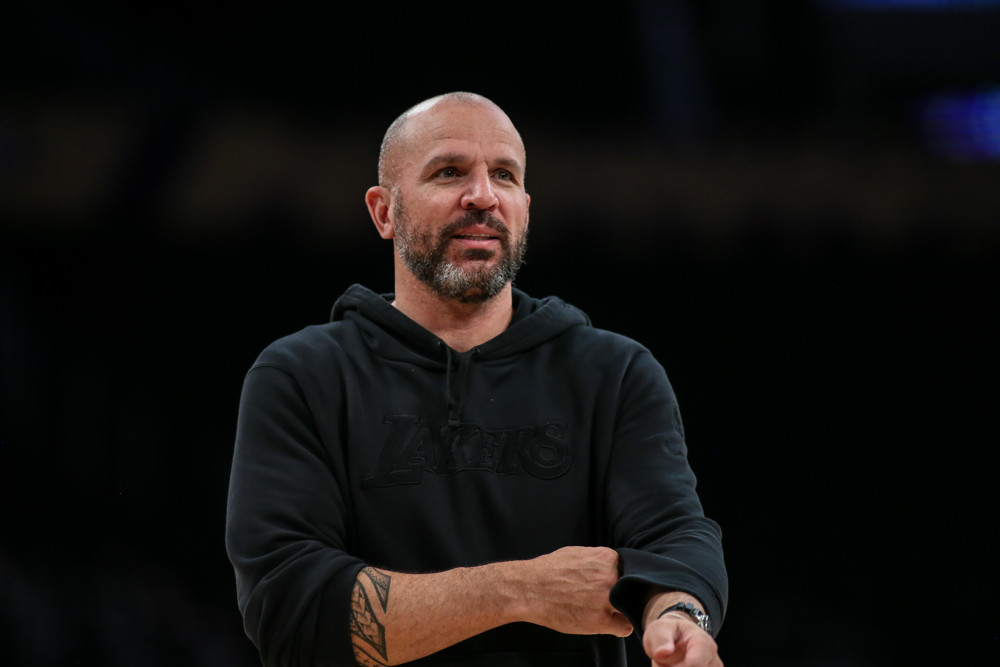 When the Mavericks and Rick Carlisle unexpectedly parted ways in June, it was a given that whoever was the next coach on the sidelines for the team was going to have a different approach. Through each of his chances to speak to the media over the last three months, new head coach Jason Kidd has proven to be quite a change of pace in virtually every way in comparison to Carlisle. His own players made it clear on Monday that things are a bit different under Kidd and his new coaching staff this season.

My favorite quote from Mavs Media Day was definitely from Tim Hardaway Jr. regarding the ‘different type of energy’ surrounding the team and the open-mindedness with the new coaching staff. pic.twitter.com/cvobuulK0Y

After time in the Mavericks locker room between 2018 and when the pandemic started back in March 2020, my individual interactions with Mavericks players were somewhat limited, but one thing was clear to me from those conversations: Rick Carlisle was very hard to talk to as a player, if you ever even talked to him at all. The way I reached that conclusion was from several players being very tentative to give Carlisle too much praise even though I set them up with a question to say good things about their coach, or they just straight up said that they went to veterans like then-Mavericks J.J. Barea or Courtney Lee to be their line of communication with the coach.

It doesn’t seem like that will be an issue for the 2021-2022 Mavericks. Between Kidd and his almost entirely new coaching staff, there will be an emphasis on communication, availability and rebuilding the chemistry that was unquestionably a bubbling issue for this team during a COVID-plagued 2020-2021 season.

One player who certainly made it clear he was happy about having a new coach without ever saying his old coach’s name was Kristaps Porzingis. The 26-year-old entering his third full season in Dallas finished last season with a dreadful playoff series against the Clippers where Rick Carlisle’s staff was resigned to to making him a decoy in a matchup against a small Los Angeles lineup.

“Yeah, I wasn’t happy about how it ended,” Porzingis said after a second of hesitation on Monday. “But I understood that it’s just part of the journey and you have ups and downs.” With that being one of the ultimate downs of Porzingis’ career, he definitely seems hopeful that his relationship with Kidd is off to a great start. The feeling is mutual from the coach’s side and no one seems to be more optimistic about KP’s potential than Kidd based on his comments Monday.

Jason Kidd says he expects Kristaps Porzingis to start at power forward, not center. Wants Porzingis to “be a basketball player” — feel free to put the ball on the floor, take midrange shots and “not be limited to shooting 3s.”

Quotes like this may make Mavericks fans uneasy as Porzingis’ efficiency in the post is less than stellar, but a confident and thriving Porzingis is ultimately the key to this team taking the next step. It’s clear how great Luka Doncic is and can be. They need him to have a legitimate running mate and Porzingis is the obvious in house candidate.

Despite their obvious tension/lack of relationship, neither Kristaps Porzingis or Rick Carlisle ever publicly called each other out in their two-plus seasons working together. However, it was clear that the relationship was beyond repair. One had to go. There also seemed to be a pretty good chance that several other players might have sided with KP as well.  Those returning Mavericks players got their wish with a new coach on the sidelines who might be willing to talk things out just a bit more. The Mavericks are taking a chance that relating to the modern player might be more important than X’s and O’s when it comes to NBA coaching in 2021.