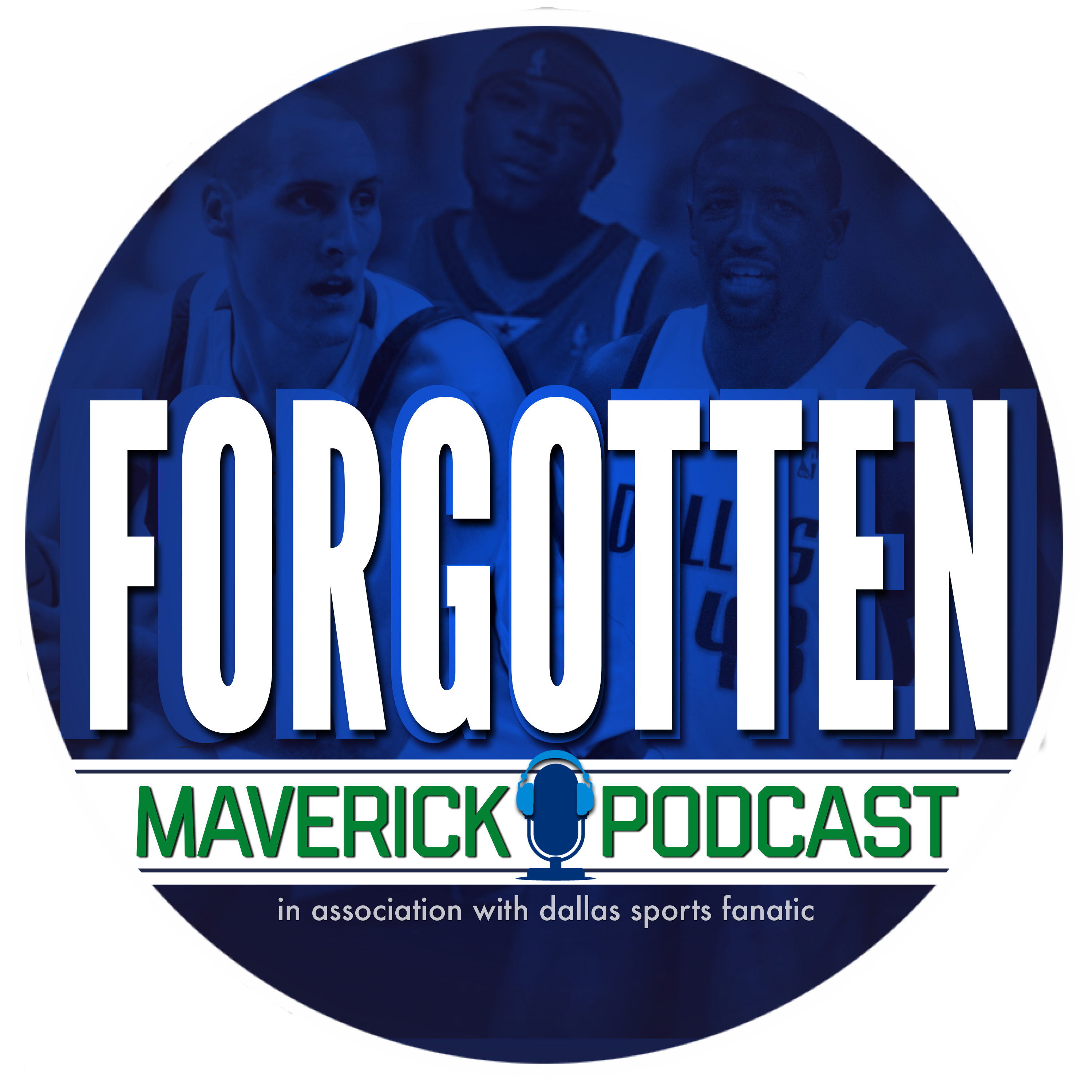 Among the items discussed were his beginnings as a Maverick fan, his journey to becoming part of television broadcast team, his passion for his work, and more!

Thanks for listening, I hope you enjoy the episode.  #MFFL

Podcast host for the Forgotten Maverick Podcast | Life long Mavs fan, born and raised in Dallas. I've been interested in NBA history for as long as I can remember. I started the "@ForgottenMavs" Instagram account in late 2016 posting pics of some lesser known Mavs, short-tenured Mavs, etc. In October of 2017, the account evolved into the "Forgotten Maverick" podcast where I interview some of the Mavs featured on the account about their NBA career and time in Dallas. It's been a lot of fun and I'm excited to share it with you! #mffl