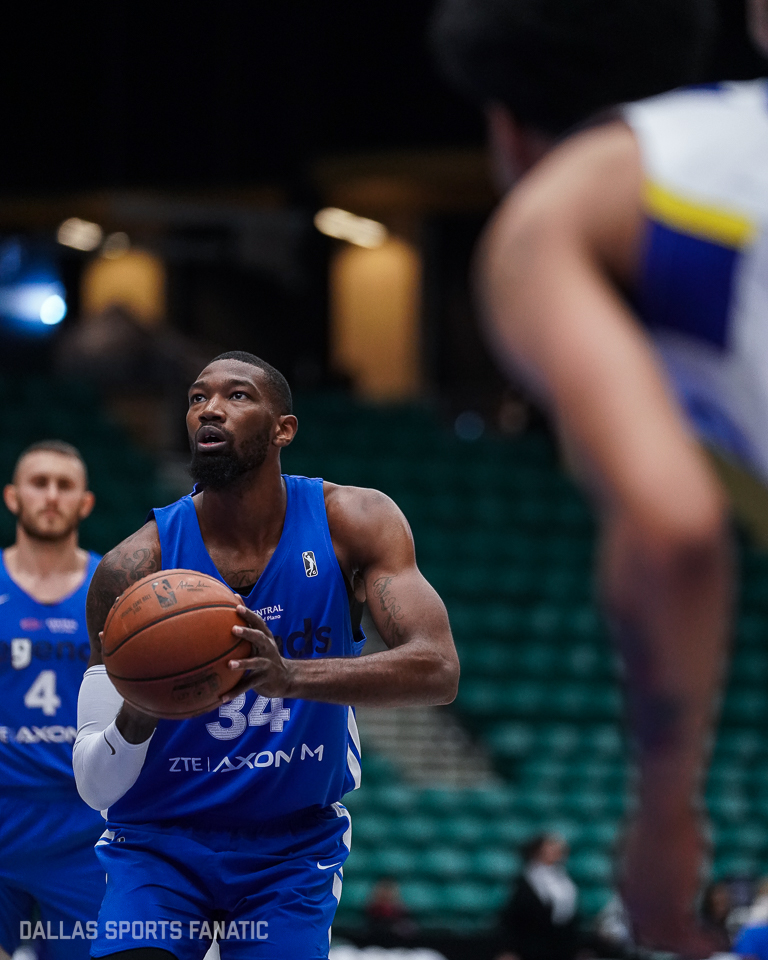 Jefferson dominates as Legends finish out the season strong

Jefferson dominates as Legends finish out the season strong

A successful regular season came to an end tonight as the Texas Legends finished up their 2017-2018 campaign against the Memphis Hustle.

The Legends came into tonight sitting as the 6th seed in the West, though the outcome of tonight’s matchup with the Hustle could change that seed.

On top of being the last game of the regular season, tonight had another focus as Wipe Out Kids’ Cancer was tonight’s nonprofit being represented. “One of our biggest night’s of the year. It’s the only time of the year I let anyone in the locker room. It’s a moving experience,” Coach MacKinnion stated post game about the real focus of tonight.

As for the game, Keith Hornsby got the scoring started early with 12 first quarter points while Cory Jefferson and Jameel Warney held down the post. Omari Johnson helped keep the Hustle in the game, who scored 30 points and six rebounds, as the Legends took a 55-46 lead into halftime.

The second half mirrored the first half, as the Legends showed how motivated they were to improve their playoff seeding. Cory Jefferson continued to dominate inside, finishing with 32 points and 15 rebounds, helping give Texas a 111-103 victory.

Along with Johnson’s strong game, Chance Comanche logged a double-double with 12 points and 15 rebounds.

“A lot easier. Teams can’t juat focus on me. We have a group of guys that anybody can score so that’s allows me to free up,” Jefferson explained about playing alongside Warney and Brandon Ashley.

After last night’s loss against the Rio Grande Valley Vipers, who the Legends are battling for playoff position, rebounding with a win tonight before the playoffs was huge for Texas

“Very important, especially to give us a little momentum, a little push going into the playoffs,” Jefferson said after his 32 point, 15 rebound performance.

With their victory the tonight, the Legends jumped up to the 5th seed and will be hosted by the Rio Grande Valley Vipers in the first round, who beat the Legends last night.