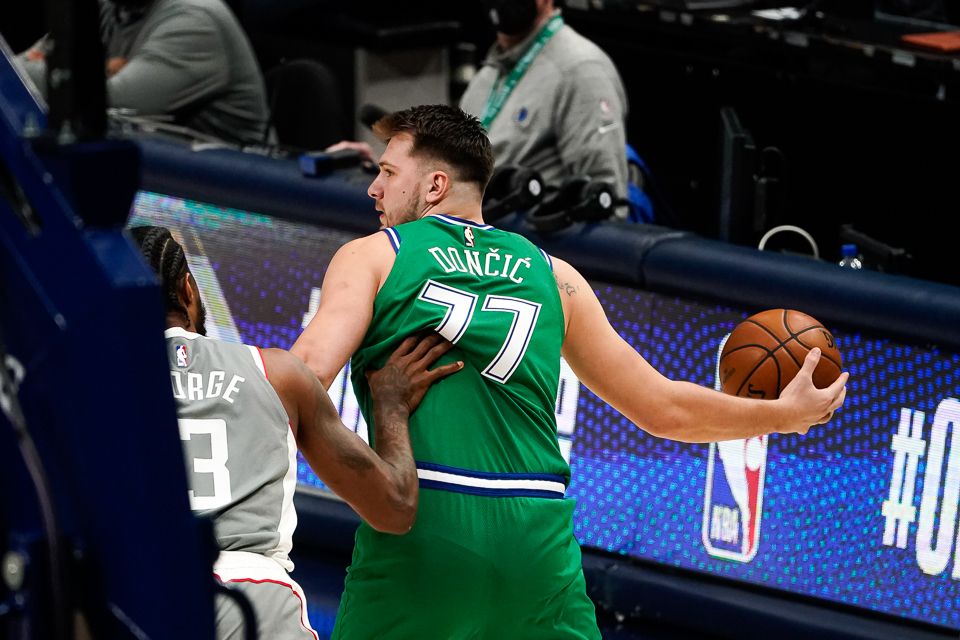 Key points to watch for as Dallas duels with Detroit

Key points to watch for as Dallas duels with Detroit

The last time the Dallas Mavericks (34-27) played the Detroit Pistons (19-43), head coach Rick Carlisle made the decision to start Dwight Powell in place of Maxi Kleber, ultimately resulting in a 127-117 win.

Luka Doncic flirted with a triple-double and Kristaps Porzingis put forth an efficient offensive showing, but if not for foul trouble, Jerami Grant may have scored even more than 26 points in just 27 minutes and the outcome could have been very different for the Mavs.

Even with multiple starters for both teams listed on the injury report, including Grant being ruled out, Dallas can’t afford to lose a game against the last placed team in the Eastern Conference.

Who’s going to start alongside Doncic this game?

Starting shooting guard Josh Richardson has missed the past three games due to a hamstring injury and Carlisle has experimented by starting Tim Hardaway Jr. twice and Trey Burke once alongside Doncic at the point.

One THJ start resulted in a 108-93 win against the LA Lakers, but the other ended up being a frustrating 113-106 loss to the Sacramento Kings.

In Burke’s start the Mavs took home an astounding 133-103 win at the Golden State Warriors.

With each player already having a specific role within the team, plucking one off of the bench disrupts the equilibrium of the team.

Having Burke start provides less strain on the second unit, as he often doesn’t see much court time due to Doncic’s on-ball usage, but pulling Timmy away from his strong suit as a microwave scorer lessens the bench’s stopping power while Luka sits.

With JJ Redick not having a specific role carved out yet, maybe adding the dynamic offensive weapon to the starting backcourt can provide Dallas with the lift it needs while dealing with injuries.

The Mavs are a half game ahead of the Portland Trail Blazers heading into the matchup against the Pistons and have very little room for error.

A loss would make Dallas tied with Portland for the sixth seed with Rip City owning the tiebreaker come playoff time.

The Lakers are a mere one and a half games ahead of the Mavs in the fifth seed and will face off against four western conference teams that are currently in the playoffs.

With Dallas owning the tiebreaker between the two teams, a hard push now coinciding with the Lakers sputtering down the stretch may afford the Mavs the luxury of not even thinking about a play-in scenario.