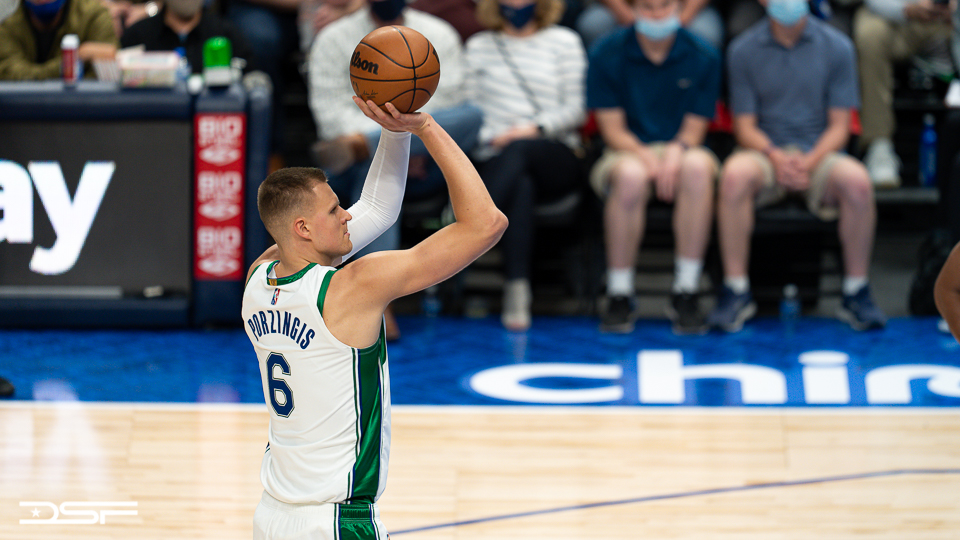 Just one game after Luka Doncic returned to the Mavericks’ lineup, Kristaps Porzingis is now in protocol.

Mavericks PR announced on Monday that Kristaps Porzingis has entered the league’s health and safety protocol, along with Trey Burke, Boban Marjanovic, and Isaiah Thomas.

Kristaps Porzingis missed Sunday’s game due to rest while Luka Doncic returned to the floor on Sunday night after missing 23 days due to an ankle injury and being in protocol.

With KP now out for potentially the next few games, look for Marquese Chriss to continue to step in and play an important role for the Mavericks, alongside Dwight Powell and Maxi Kleber, as a decision is looming on his future with the team with his second 10-day contract coming to an end.