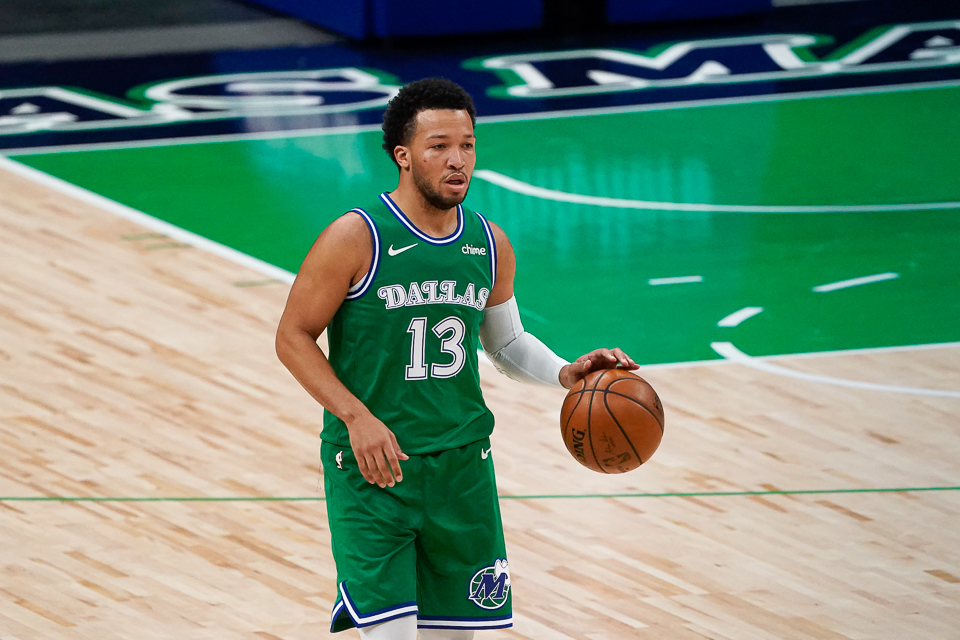 Well, that was an ugly one.

The Mavericks fell to the Atlanta Hawks, 113-87, in an ugly season opening loss for the Dallas.

From the jump, the offense just wasn’t clicking for the Mavericks. Open shots were missed but give credit where credit is do because the Hawks made it tough on the Mavs. DeAndre Hunter specifically put up one hell of an effort against Luka Doncic tonight.

What stood out tonight in game one of the Jason Kidd era was the lack continuity on offense. Sure, as stated, it’s game No. 1 of 82 but the increase in post ups and midrange jumpers were alarming and clearly did the Mavericks no good.

Jalen Brunson was arguably the only bright spot with 17 points off the bench.

On the other side, when looking at Atlanta’s roster, you see an abundance of depth, and that’s without the likes of Lou Williams, Danillo Gallinari, and Onyeka Okongwu, who all missed tonight’s game.

You can’t say the same about Dallas’ roster when it comes to depth across the board.

There’s 81 more of these things so there’s no reason to panic after one loss but certainly there’s some head scratching questions regarding the offense going forward.

The Mavericks will look to bounce back on Saturday against the Raptors.